Why send an unmanned drone when you can scout fields and pastures yourself? 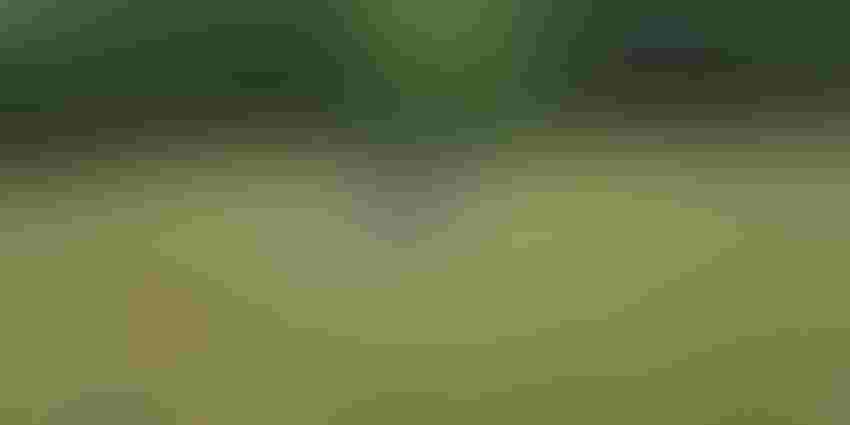 If you’ve dreamed of flying over your farm to check things out, Ryse Aero Technologies may be the airship you’re looking for. This Ohio-based startup has created the Recon, a unique machine that can be flown without a pilot’s license and offers a new way to see a farm or ranch.

Mick Kowitz, the company’s founder and CEO, is a technologist by nature as well as a private pilot. He and his business partners started discussing the electric vertical takeoff and landing market (eVTOL), which is focused mainly on air taxis, and saw a different opportunity: an ultralight machine that could be flown by anyone, including farmers who need to cover a lot of crop or pasture acres.

“I have good friends who are farmers with large farms and they’re the perfect market for this,” he says.

The Recon is a single-rider, six blade aerial vehicle that operates more like a drone or helicopter than a traditional ultralight. Powered by six electric motors, the carbon-blade propellers spin at 2,000 rpm. Kowitz says it takes as little as 45 minutes of training to get a user up in the air.

Like a drone, the airship can hover and rotate. It has a top speed of 63 mph. The operator platform is a main screen between two joysticks.

“We have an artificial intelligence system on board, almost like a supercomputer, for controls,” Kowitz says. That AI system works to keep the machine steady when hovering even in winds has high as 25 mph. If a pilot feels they’re in a little trouble, they can maneuver to a safe place to set down and hit “land now” and the machine will gently lower itself to the ground.

The six electric rotors use removable battery packs that can be taken out for charging. The machine will run for about 25 minutes on a charge.

Watch the Recon in action at the 2022 Farm Progress Show: