With BASF as a partner, LanzaTech uses fermentation to convert waste gases into ethanol and other base chemical compounds. 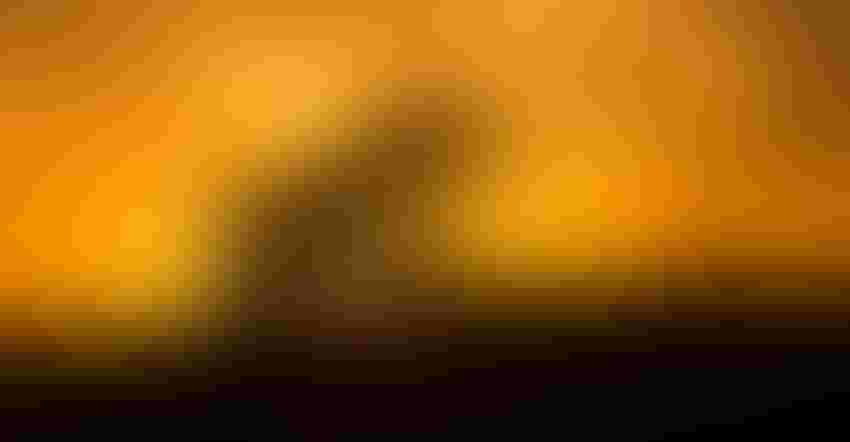 USEFUL GAS: The emissions from steel mills, agriculture and other sites could be turned into critical building blocks for chemical processes, reducing the use of petroleum products and cleaning up the atmosphere. BASF has partnered with LanzaTech that’s making that a reality. asikkk/Getty Images

Fermentation is a powerful process. For beer making, the process uses yeast to turn sugar into alcohol. But what if a microorganism dining on waste gases created, through fermentation, something more valuable, such as base molecules for use in chemical, polymer and other industries?

That’s just what LanzaTech has created. And during a recent BASF global media conference exploring smarter ways to produce needed chemicals, the two companies explained the fermentation process that takes waste gases from landfills, steel mills, agriculture and other sites and turns them into chemical building blocks.

“The LanzaTech gas fermentation platform can use gaseous carbon feeds to produce a variety of molecules that are relevant to the chemical industry and its value chains,” said Michael Helmut Kopf, director of Alternative Fermentation Platforms at BASF.

Sean Simpson, chief scientific officer at LanzaTech, noted that the familiar process of having yeast turn sugar to alcohol shows the potential for an alternative fermentation process. The critical element is the microorganism involved in the process.

“We have a microorganism that doesn’t eat sugar; it eats gases such as greenhouse gas [carbon dioxide] and carbon monoxide,” Simpson said. “This is an advantage, because for our fermentation, we gain access to a very broad array of starting materials, or feedstocks, to use in this fermentation for the production of sustainable products.”

While the early work LanzaTech has done focuses on gases coming from industrial processes, these microorganisms can be programmed to work with different sources, including gases coming from ag wastes, like methane. And this process is not just working in a laboratory.

While ethanol has been the primary product, LanzaTech is working to produce other basic chemical building blocks from these waste gases.

Simpson said this process is turning low-value gases into high-value feedstocks for the production of chemical intermediates used by BASF. Most of those chemical intermediates in the past have come from petrochemicals. This process is essentially making something from nothing, or something for a product that’s more a nuisance, such as industrial gases.

In outlining the potential of turning waste gases into new products, Simpson focused on ethanol. He showed the potential to produce 2 billion metric tons of ethanol from refinery off-gas, steel mill off-gas, municipal solid waste, ag and forestry wastes, and other streams. That would be a significant amount for the industry.

And while ethanol has value, LanzaTech has developed advanced genetic capability to modify the organism used to process gas into products. “The capability that our microorganism has to use gases to produce products is encoded in its DNA,” Simpson said. “And I think we can think about the DNA as a software program that dictates the capabilities of that organism.”

And what does that mean for farmers? In the future, crop protection products you rely on may not start out as petrochemicals. Instead, the building blocks could start out as waste gas from a digester or a landfill. It’s a positive environmental story.