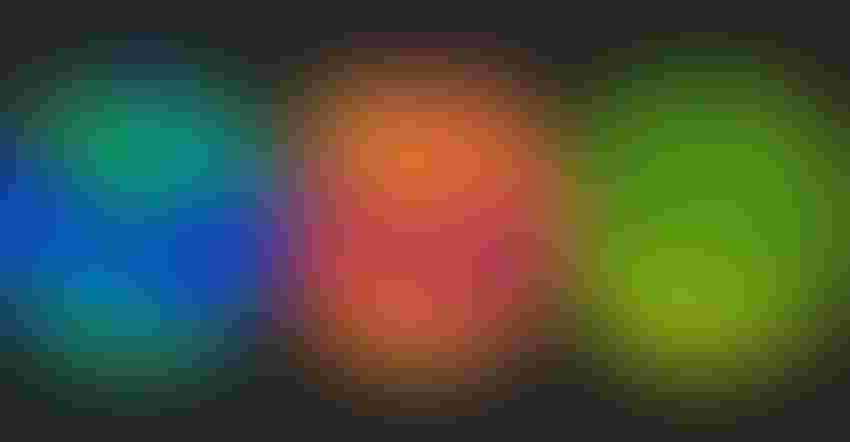 At times throughout the crop season, what’s happening in a field can be a mystery. Are the plants healthy? Are all the nozzles along the irrigation pivot working properly? Are certain areas needing less or more water? A new partnership between Ceres Imaging and Lindsay aims to help farmers answer those questions.

Ceres Imaging, which initially provided water-use insights for crops like orchards or vineyards in the West, is branching out with this new partnership.

“To partner with an industry leader like [Lindsay] who has existing go-to-market relationships and existing customers — not just here in the U.S. market, but globally — is a huge boost for us,” says Ramsey Masri, CEO of Ceres Imaging.

With its proprietary camera technology loaded onto airplanes, Ceres Imaging  captures high-resolution imagery. Depending on what a customer needs, the company can provide basic high-resolution imagery, or additional layers such as temperature maps to indicate plant stress and normalized differentiated vegetation index maps.

Masri says the relationship brings high-level imagery and insights right into the FieldNet website and application. “The key value proposition is to make life a lot easier for the farmer to have a single source of information,” he says. “In the case of Lindsay, it allows them to look through FieldNet and get the imaging around irrigation.”

From that, users can see if they’re getting uniformity across the pivot by spotting clogged nozzles. With added image depth, Masri says customers would be able to gauge agronomic health and well-being of the crop itself.

“Is the field being overwatered or underwatered? Are there areas of stress? Are there chemical fertilizer elements here that need to be addressed?” he asks. “We can bring that into the [FieldNet] service as well.”

More irrigators are turning to tools like drones and satellite imagery to manage fields, but a higher resolution can make a difference, Masri explains. While those tools can help, some can be time-consuming and others may not provide the resolution needed for tighter resource management.

“If you’re a grower with, literally, thousands of acres and our ability to fly 10,000 to 13,000 acres in a given day, we can show a lot of information very quickly especially for larger growers,” he says.

The flights won’t be as frequent as satellite imagery, although Masri says Ceres Imaging is incorporating that lower-resolution imagery. On average, Ceres Imaging would fly a field from four, at minimum, to 12 times a season, depending on the crop’s need. Farmers would want to determine what level of imagery they need, and when, to make the most of the service.

“Satellite imagery is great for general use,” he says. “But for that fine degree of understanding — that plant-level detection, that leaf-level detection — satellites just aren’t equipped to do that from 400 miles above the ground. That’s where we come into play.”

Ceres Imaging’s planes operate at an altitude of 3,000 to 5,000 feet so imagery can provide a more precise view of what’s going on in the field, for what Masri calls a “plant-level understanding.”

Tighter water supplies are a growing issue globally. Masri says farmers in some locations can’t access additional water even if they’re willing to pay for it.

“It’s the ability to optimize the water you have, deliver it in the time frame that it is best … and not overwater,” he says. “It’s also about understanding when to apply [water] so that you can actually optimize the yield.”

Ceres Imaging will be an added feature in FieldNet for 2023. Farmers can visit ceresimaging.net/fieldnet to see available imagery. At first, they will need to call their Lindsay representative to order the imagery, but eventually, ordering can be done directly from the app. Users can expect that functionality to arrive in later updates to the FieldNet platform.

“We couldn’t get it all going in one go,” Masri says. “And we also want feedback from growers so we’re building things in the right form.”

Current FieldNet customers are being offered a special price for imagery. The offer is also available for new Ceres Imaging customers, with a minimum of 500 acres, in the Pacific Northwest and western Corn Belt, including Oregon, Washington, Idaho, Nebraska, Kansas and Minnesota. The special offer ends March 31.