Kit allows for propane displacement in diesel engines to save on fuel. 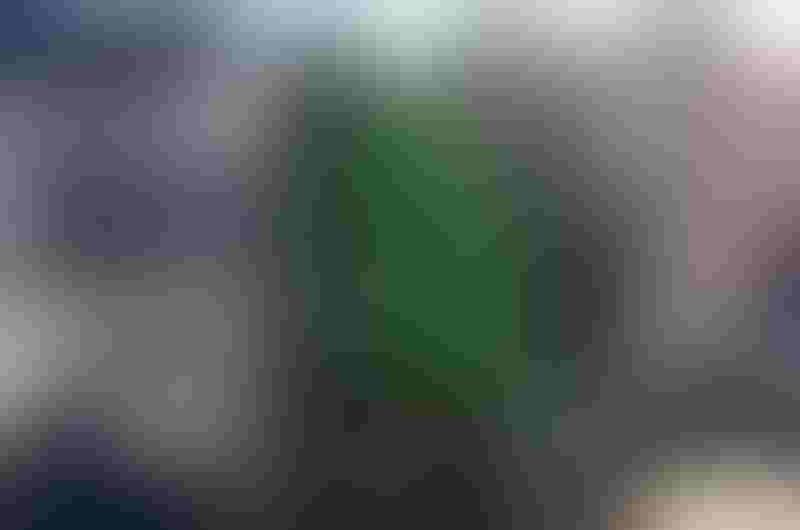 Running stationary engines for long hours burns a lot of diesel, and in some parts of the country farmers are looking for ways to keep those engines running, but perhaps with less fuel. That's the idea behind a kit from Gas Equipment Company which allows users to displace up to 50% of diesel with propane to cut fuel costs.

"With the cost difference between propane and diesel there can be a savings at that level," says Kevin Pfalser, equipment specialist, GEC.

Out west irrigators use variable orifice systems that can be complicated to deploy, Pfalser says. "We developed this with a fixed orifice to operate at a specific rpm. We've got more than 80 units running in the Delta.

The system has been in development for three years, he notes, and they're expanding across the country. GEC has offices from Atlanta, Ga., to Kansas City, Mo.

Pfalser notes that in Nebraska there are 130,000 wells and a large number run on diesel. This hybrid fuel kit could cut their costs without the need to replace the engine. Adding the propane tank to the area is no more complicated than maintaining a fuel tank.

In high service areas the savings can be substantial. For example, in the Delta where pumps run for 24 hours per day for 80 days straight, the operator can see up to $6 per hour in savings, Pfalser says.

GEC markets a conversion kit that includes everything you need except the high-pressure hose from the propane tanks. The kit lists for $1,500. Learn more at gasequipment.com.