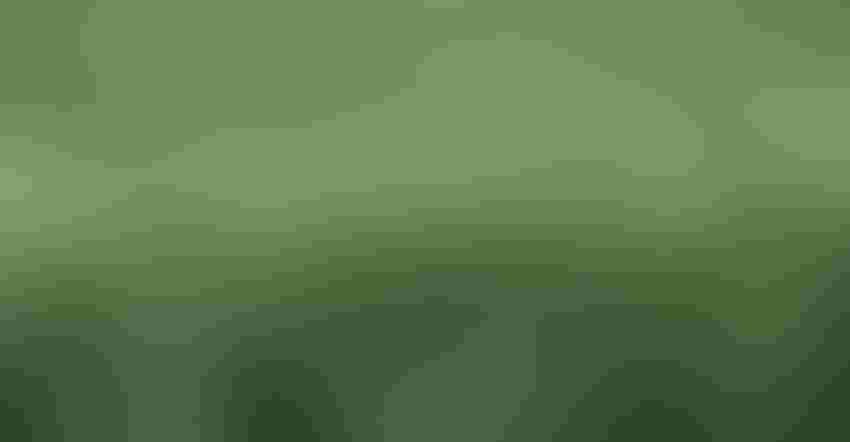 BIOTECH TRADE TALK: Corn grower leaders are asking government officials to work with Mexico to resolve any possibilities of banning the import of biotech corn, noting, “Decades of science show that biotech corn is safe for use.” Jennifer Carrico

The presidents of 23 state corn grower groups, joined by the president of the National Corn Growers Association, sent a letter to President Biden in mid-December calling for him to take additional steps to address the pending decree by Mexico that would block imports of biotech corn. Iowa Corn Growers Association was among the letter’s signatories.

“We ask President Biden to take action now as this decree will have tremendous economic challenges on both farmers and businesses alike across our country,” wrote Denny Friest, Iowa Corn Growers Association president. “Biotech corn is not only safe but also provides genetic advantages, which benefit us all in creating a cleaner environment.”

The letter encouraged President Biden to raise the issue during upcoming trade talks and to file a dispute under the United States-Mexico-Canada Agreement if Mexico doesn’t act expeditiously to withdraw the decree.

“Corn farmers are right now in the process of making planting decisions for next spring, and any additional uncertainty in the market affects their ability to appropriately respond to multiple market signals,” the corn grower leaders said. “If the decree is not completely withdrawn by the established deadline, we ask that your administration initiate a case under USMCA.”

The letter is in response to a promise by President Andrés Manuel López Obrador to end imports of biotech corn beginning in early 2024. Ninety percent of corn grown in the U.S. is biotech corn.

Mexico’s Foreign Secretary Marcelo Ebrard plans to visit Washington this week to discuss the issue ahead of a planned meeting on trade between Biden, López Obrador and Prime Minister Justin Trudeau of Canada in early January.

The state corn grower leaders urged Biden to raise the issue at the meeting.

“Because the stakes for farmers and rural America are so high, we are calling on you to make this issue a critical part of your Jan. 9 meeting with President López Obrador and Prime Minister Justin Trudeau,” the letter said.

The letter also detailed specific actions the president could take in the coming days.

“We are also asking that you empower Ambassador Katherine Tai to work with [USDA] Secretary [Tom] Vilsack to set a firm, quick timeline with Mexico to withdraw the decree or initiate a case under the biotechnology provisions of the U.S-Mexico-Canada Trade Agreement, and that you do so without  agreeing to a ban of any form of biotech corn, including white corn that is used for human consumption,” the group noted.

The letter also emphasized the science supporting the safe use of biotech corn.

“Decades of science show that biotech corn is safe for use,” the letter says. “Growers plant biotech corn, which is reviewed by the U.S. Food and Drug Administration and regulatory agencies around the world, because it saves money, reduces the use of insecticides and lowers carbon emissions. This technology also allows corn growers to plant seeds that are resistant to severe weather conditions caused by climate change.”

The letter notes that the ban would have an impact on the Mexican people, citing a recently released study showing that it could lead to increased food insecurity in the country — especially among individuals at some income levels, for whom corn is a major staple.

Vilsack traveled to Mexico City in late November to meet with López Obrador about the issue, a development that was widely praised by corn growers. Vilsack emphasized during that meeting that minus a reasonable agreement, the U.S. would take action, including filing a complaint under USMCA. Corn growers have since pushed the administration for faster action.