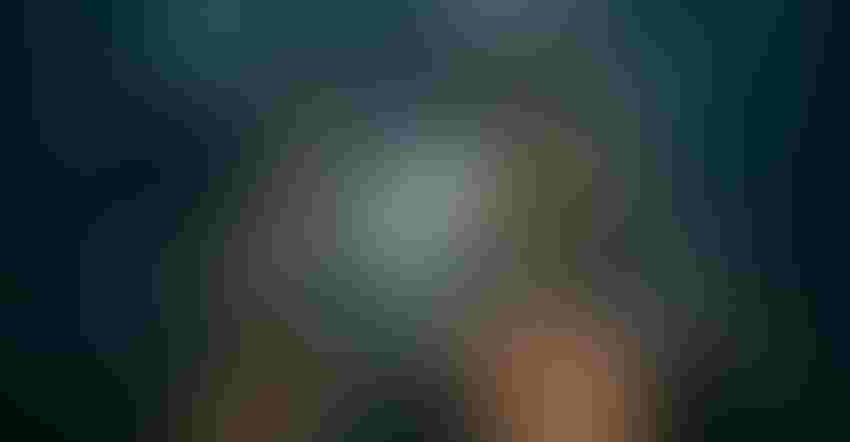 ELECTRONIC PAYMENTS: Imagine getting paid for your grain days earlier without waiting for the post office to deliver a check. That’s one of the goals of a new electronic payment system announced recently by software firm Bushel. alexsl/Getty Images

More and more people are receiving payments digitally. But ask farmers how they are paid for their grain, and many will likely say by paper check. However, that may be about to end. Recently, Bushel, a software technology company based in Fargo, N.D., announced the creation of a digital payment and money facilitation network.

When “you think about how a farmer needs to get paid, typically for their product, they’re also trying to pay bills,” says Jake Joranstaad, CEO of Bushel, on the  need to streamline business operations for farmers. “Think about those paper stacks of checks and paper stacks of invoices on the farmer’s desk.”

Joranstaad says every other industry has been moving away from paper checks in the mail and invoicing on paper. But in agriculture, “we’re just way behind,” he says. “I’ll give you an example: 99% of payments to farmers in Australia are electronic, and in the U.S., only 10% is our current estimate.”

The program, kicked off in late June, is ramping up during July. Bushel’s network already touches more than 40% of grain origination volume in the United States, and the aim would be to put all of that into digital payments. And the company is adding other features.

“We’ve already enrolled our first few customers and tested their payments with their farmers,” Joranstaad says.

One customer — Ag Valley Cooperative, based in Nebraska — was part of that early test to do some of their settlements this way by the end of July.

“This is real now,” Joranstaad says. “We’re in the early innings, and we want to learn a lot in the next few months and in this harvest. But it is a serious thing, and it’s completely built.”

1. Bushel Payments. This is designed to get farmers to be paid electronically for their grain, rather than waiting for a check in in the mail. “My relatives sometimes drive an hour or more to the bank just to deposit that check. It might not be the busy season, but why are they driving an hour to get money in the bank?” he asks. “That’s the first part of the process — to make it easier for our customers and their farmers to get settled out more efficiently.”

2. Bushel Wallet.  This first-ever digital tool was created for the complexity and scale of agribusiness, and available for farmers to download from their favorite app store. With this service, it becomes easier for farmers to pay invoices for the business. “Imagine getting your fuel or agronomy service invoice from our local cooperative that works with Bushel and being able to simply direct that payment to auto pay or pay that bill electronically,” Joranstaad says.

The transaction for Bushel Wallet must be to a supplier already working with Bushel. In that Wallet, a farmer can link up to six bank accounts. Payments go into that Wallet, and from there, the farmer can make payments, transfer money into one of those accounts and get access to funds more quickly. And all of these transactions can be managed using a smartphone.

3. Bushel Wallet Link. Any business could use this application programming interface to create a way for a farmer with a Bushel Wallet account to make payments. This is designed for third parties that might not be in the Bushel system, but could use this API on their own sites to facilitate an electronic transaction. This is in the final stages of development. “There are all kinds of options for those looking to make it easier for farmers to pay bills,” Joranstaad says.

He notes insurance companies, government agencies, farm equipment dealers and more could use the Wallet Link to put a “Bushel pay” link on their own websites. “They could have Bushel payments available on their site rather than a credit card or a paper check, neither of which are very efficient,” he adds.

And he says credit card fees are expensive for the industry, often taking 3% to 5% of every purchase. Joranstaad says Bushel will use a fixed price model for transactions. “So generally speaking, the more [transaction] volume you have the lower your cost per transaction,” he notes.

Farmers may be hearing more about this new system from their elevator or local cooperative. You can learn more at bushelwallet.com.