A highly targeted genetic tool focuses on specific crop pests; this approach is moving ahead with regulators. 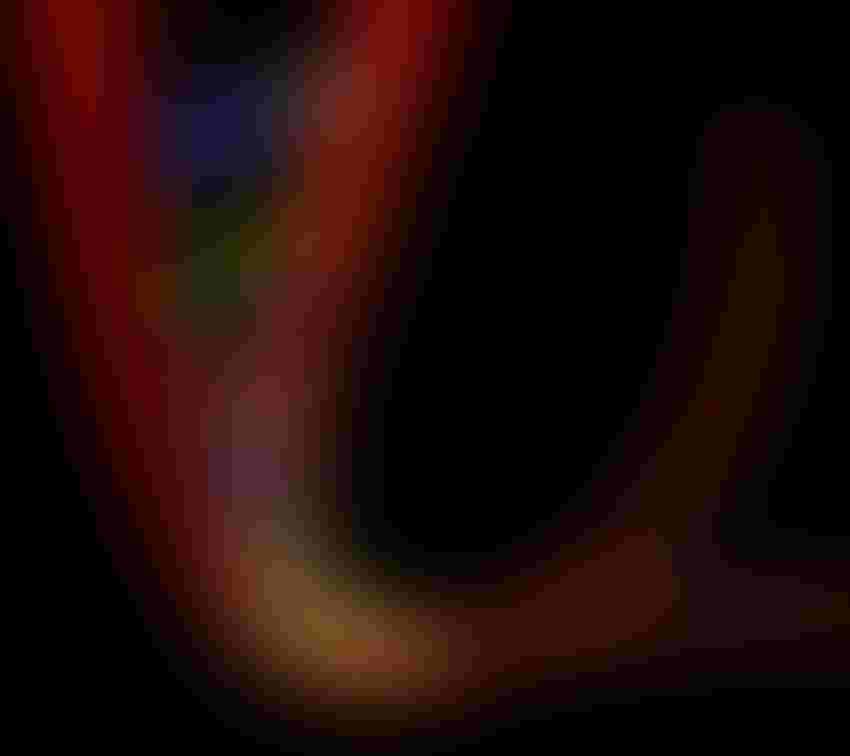 The crop protection industry is entering a new generation of biotech traits. Since 1995 when the first commercial Bt trait was cleared for use in corn, the main tactic for molecular biologists was the insertion of traits in plants that expressed specific proteins — usually Bacillus thuringiensis — for control of a key pest. Late in 2015 Monsanto received a Section 3 breeding registration for a trait called MON 87411.

This new system is different because it not only uses a biotech trait, but also follows a much more targeted approach in eliminating a pest.

Called RNA interference, or RNAi, the technique has been more fully understood in the past decade. It potentially offers a range of enhancements to crop traits and for crop protection. This first product will control western corn rootworm. It’s a novel approach to the problem, and here’s a look at how the process works.

First, it’s good to understand what RNA is versus the more familiar DNA. DNA, or deoxyribonucleic acid, is the stuff of life. Every living thing contains DNA, which holds the genetic instructions that make every organism unique. RNA, or ribonucleic acid, carries specific instructions from DNA to other parts of the cell, telling it what to do.

Often called DNA’s messenger, RNA plays a key role in living things by telling DNA how many and what proteins to produce through its life cycle. Monsanto offers up the analogy that RNA is the postal service delivering a letter with specific instructions to the right mailbox. People, animals and plants have DNA and RNA as part of their building blocks, and many foods we eat have both RNA and DNA.

RNA interference is a more recently understood natural phenomenon that protects plants or animals from disease, or determines a trait, such as the color of a flower. Essentially the interference can prevent creation of proteins that cause disease, or carry a trait that may not be needed.

The active use of RNAi is to identify a process in the targeted pest and use a specific RNA messenger to interrupt that process. MON 87411, which will eventually be combined with Genuity SmartStax to become SmartStax Pro, has a genetic insert that expresses a specific double-stranded RNA — known as dsRNA — to match a specific gene in the western corn rootworm — the Snf7 gene.

When the rootworm takes a bite out of the plant, the dsRNA in the new trait is recognized by the worm’s own RNA interference machinery, resulting in less regulation of the targeted gene, which produces key proteins the pest needs. With that process “broken,” the pest dies.

Novel but not unique

Monsanto’s use of RNAi in controlling a pest, or as it announced with the breeding registration, will “build on the current biotechnology products planted by farmers today by adding a new RNA-mediated mode of action that would not only enhance the effectiveness of controlling corn rootworm, but also prolong the durability of the existing Bt technologies currently in the market for corn rootworm management.”

The new trait is going to be combined with other corn traits in what the company calls a “pyramided product.” Timing for full commercial launch of the technology is by the end of the decade, pending added regulatory approvals.

During a conversation a couple of years ago at the Farm Progress Show, Robb Fraley, Monsanto’s chief technology officer, explained that RNAi was highly specific to the targeted pest. That requires added work on the front end to identify the genes for “interference.” Being specific won’t eliminate concerns with resistance, but should prolong the life of these pest control tools.

Check out the diagrams on the right to get a better understanding of how RNAi works.