Then and Now: The Panhandle is the center of the beet industry in Nebraska. 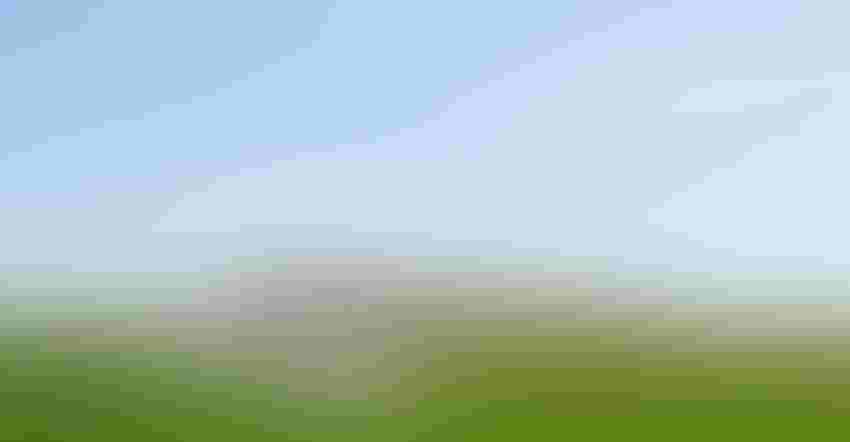 A faded photo of Jacob Beking harvesting sugarbeets from a 55-acre field near Scottsbluff is the centerpiece on the yellowed and tattered Page 3 of our copy of the Dec. 11, 1926, issue of Nebraska Farmer.

The title of the story, written by Francis A. Flood, is “The North Platte Valley Sweetens the Pot: The 1926 Sugar Beet Crop is Biggest in the History of ‘America’s Valley of the Nile.’”

The caption noted that Beking’s field yielded 23.6 tons of beets per acre. Another photo at the bottom of this feature story shows 19,000 tons of beets in one pile near the Great Western Sugar factory in Scottsbluff.

The pile, 80 rods long (1,320 feet) and 8 feet high, is valued in 1926 at a quarter of a million dollars. The photo includes an inserted picture of a four-horse team pulling a wagon loaded with more than 22,000 pounds of beets.

In writing this story, Flood spent a few days in the valley, learning not only about the production of sugarbeets, but also about the processing. “There is certainly no busier spot in all Nebraska than the irrigated region in the North Platte Valley from Bridgeport to Henry, from September to December,” Flood wrote.

The fields are full of farmworkers, and the “towns are full of the hundreds of factory workers and the hundreds of other people that busy business brings,” Flood continued. “And the roads are full, jammed full, of thousands of trucks and beet wagons swarming the highways and byways and all hauling beets.”

This is a vivid description of what sugarbeet harvest time was like around Scottsbluff nearly a century ago. That year, there were about 70,000 acres planted to beets in the valley. The output of those acres would be about 2 million bags of sugar, Flood wrote.

Some things don’t change. The North Platte Valley is still “home sweet home” for 90% of the state’s beet industry. Most beet production is centered in Scotts Bluff, Morrill and Box Butte counties, but there are also beets in Sheridan, Banner, Kimball, Cheyenne, Chase, Keith and Perkins counties, among others.

Ranking fifth nationally in production, about 300 Nebraska producers plant between 43,000 and 60,000 acres annually, with a recent high of 80,000 acres planted in 2000. For the local economy, beets contribute about $130 million through payrolls, property taxes and other impacts.

The first sugarbeet factory in Nebraska was established in Grand Island in 1890, which was only the second such factory in the entire country. Other factories were built in Norfolk the following year and in Ames, Neb., west of Fremont, in 1899. Beet production didn’t take off in the eastern part of the state, and the Norfolk factory closed in 1905.

Production began moving west to Scotts Bluff County because irrigation and rail were both developing and expanding. By 1900, Panhandle farmers were figuring out that they could raise sugarbeets. In 1910, Great Western Sugar Co. purchased the factory at Ames and moved it to Scottsbluff. For the season of 1910, 12,000 acres were contracted at $5 per ton. 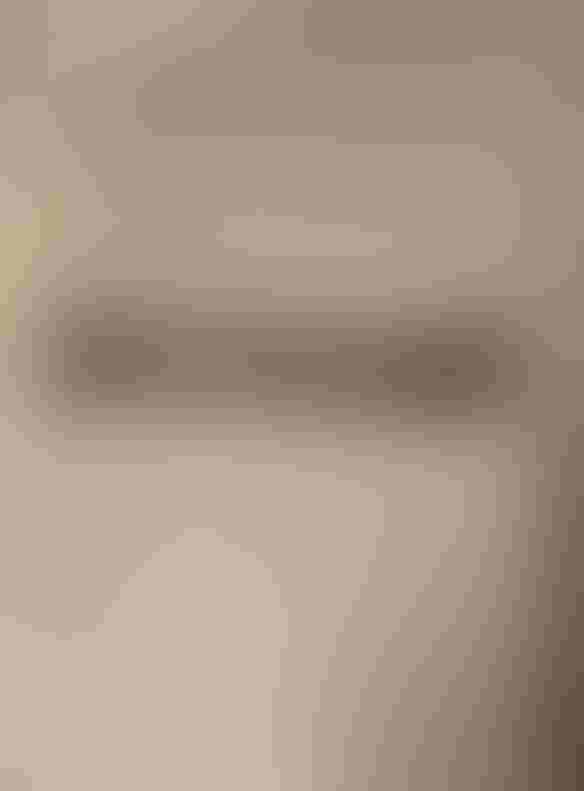 In many ways, overall economic development across the central and southern Panhandle can be traced to the beet industry. For instance, the number of farms in Scotts Bluff County increased from 421 in 1900 to 1,391 by 1920.

To compare numbers, the Nov. 1, 2021, projection for last season’s sugarbeet crop estimated that 43,800 acres were harvested, down about 4% from 2020, with yield estimates at 31.9 tons per acre, up nearly one ton from the previous year. The total estimated production was about 1.4 million tons, down about 1% from 2020.

Bob Busch had also served as NSGA president, as a board member with ASGA and on the board of the Western Sugar Cooperative formed in 2002. The family grows beets, corn, dry edible beans and hay.

“At 17.8% in 2021, the sugar content has been up the past couple of years,” Kendall Busch says, “because of the extremely dry summers we’ve had.” Beet genetic improvements have pushed production up, especially glyphosate-resistance and nematode-resistance packages bred into beet varieties, Busch says. Kochia and Palmer amaranth are bigger issues for growers than diseases.

Irrigation water quantity is also a concern. “We are all flood irrigated,” Busch says. “We rely on the Gering-Fort Laramie-Goshen irrigation canal tunnel that caved in back in 2019.”

The tunnel carries water from the North Platte River to irrigate more than 100,000 acres in eastern Wyoming and western Nebraska. While the tunnel has been partially repaired, western Nebraska farmers, including Busch, are receiving about 85% to 90% of the water they counted on before the collapse.

That means that farmers often find it difficult to get around to irrigate beets and other crops fast enough, especially with recent hot, dry summer weather. The warmer fall weather this past year improved beet quality during harvest, Busch says, because last year’s crop went into the pile without a freeze.

Although genetics and overall production of sugarbeets have improved greatly over the past century, it is still true that the North Platte Valley is the center of the beet industry in the state.