Corn, soy sales down from Christmas week a year ago 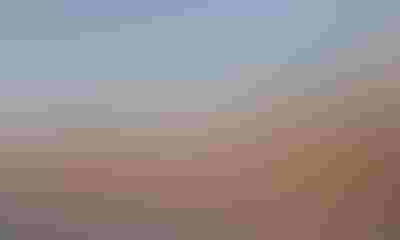 China was again the leading soybean buyer, while Germany and Spain took sizable amounts. Also, 3.7 million bushels of 2016/2017 soybeans were sold to unknown destinations and to Japan

In daily reporting on Thursday, USDA said China bought nearly 4.4 million bushels 2015/2016 soybeans. That sale will be included in the next weekly export report.

Corn export sales of nearly 27.8 million bushels were down 12% from a week ago, within trade forecasts and down 21% from the year ago Christmas week. Mexico, unknown destinations and Japan were the leading buyers.

Soymeal export sales of 78,900 metric tons were down from a week ago and missed trade forecasts with the Dominican Republic, Mexico and Italy the top buyers. Also, 200 tons of 2016/2017 soymeal were sold to Mexico.

Sorghum sales of 5.3 million bushels were down 59% from the previous week with China taking the most.