Soybean Watch: Stinkbugs appeared too late to be an economic factor in this field this year. 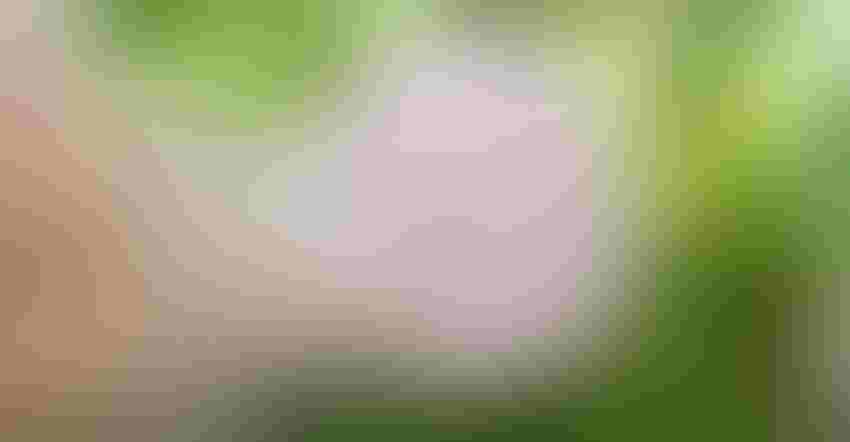 FAT AND HAPPY: This large green stinkbug was hanging around the edge of the Soybean Watch ’22 field near a fencerow late in the season. Photos by Tom J. Bechman

Scouting the Soybean Watch ’22 field in central Indiana about three weeks before harvest prompted questions about insects, especially stinkbugs. Even if you’ve already harvested soybeans, you can file this information away to help you make more informed soybean management decisions on your farm in 2023.

What was insect pressure like when you scouted the Soybean Watch field this year? We didn’t observe much insect pressure throughout most of the year. At midseason, there was some feeding by Japanese beetles, primarily on upper leaves, but overall leaf loss was negligible. In late September, there was noticeable leaf feeding by insects, primarily along the edges of the field and along a grass waterway. However, there was negligible leaf loss, especially in the primary part of the field.

Related: Even spacing counts in soybeans, too

Did you find stinkbugs in the field? Yes, we found both brown and green stinkbugs in late September in limited numbers. We also saw signs of pod feeding. Again, however, the pod feeding, and presence of insects was primarily along where soybeans joined a grassy border. 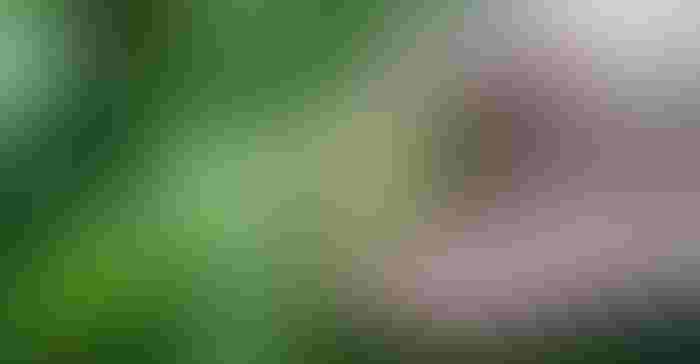 Is stinkbug damage worth monitoring? Yes, absolutely, primarily because if stinkbugs feed on or sting pods, the bean inside will be damaged. That can result in a discount for insect damage. Plus, extensive stinkbug feeding can open up pods for disease infection, resulting in loss of seed quality. In years when you find stinkbugs feeding within the field, it’s worth monitoring all the way to harvest. They can come in late and still do enough damage to reduce yield and quality. In a worst-case scenario, treatment may be needed even within a couple of weeks of harvest.

After you scouted in late September, did you recommend spraying an insecticide in the Soybean Watch field? No. Once you walked in several feet from the edge, stinkbugs were much harder to find, and there was only very infrequent pod feeding. Applying an insecticide at that point would not have provided a return on investment.