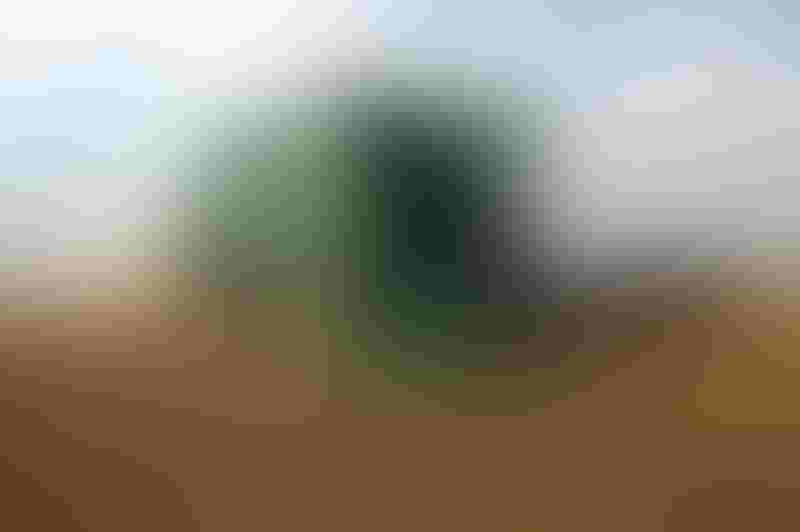 Time of growth stage occurrence and the number of days between stages are components of development that may be affected by maturity group and date of planting.

Knowledge of soybean development and stage occurrence enhances the timing of inputs. For example, knowing the starting and ending stages for irrigation (such as R3 and R6) based on maturity group and planting date will allow allotment of enough time and water resources to maximize yield potential.

For inputs that may be required at two reproductive stages (such as R3 and R5 fungicide applications), knowing the span of time between these stages will aid in the planning of timely re-application.

Prediction of maturity allows harvesting to be scheduled in relation to that of other crops such as corn and rice, and/or securing custom harvest resources.

Maturity prediction is also important in the Mid-South because a price bonus for August delivery is available some years.

Long-term research (1979-2003) with irrigated maturity groups 4, 5, and 6 varieties at Stoneville, Miss., was summarized to provide guidance in predicting how varieties of different maturity groups will develop and when growth stages will occur in plantings made in April and May.

Converting days to calendar dates can be done easily by using the table at VPCalendar.net.

Once bloom started, varieties from the two maturity groups had nearly equal lengths of time (94 and 96 days) from R1 to R8.

These results lead to an important conclusion. Yield of varieties from maturity groups 4, 5, and 6 should not be affected by differences in time between reproductive stages, but rather by the time they have for vegetative development and when reproductive stages occur during the growing season.

Planting late-maturing rather than early-maturing varieties at any time results in a longer vegetative period with the resulting effect of reproductive development occurring later in the growing season.