Meredith Farms, owned by Philip and Lea Meredith in Henderson, produced the record-breaking yield of 107.76 bushels per acre in the full-season, irrigated category of the yield contest. 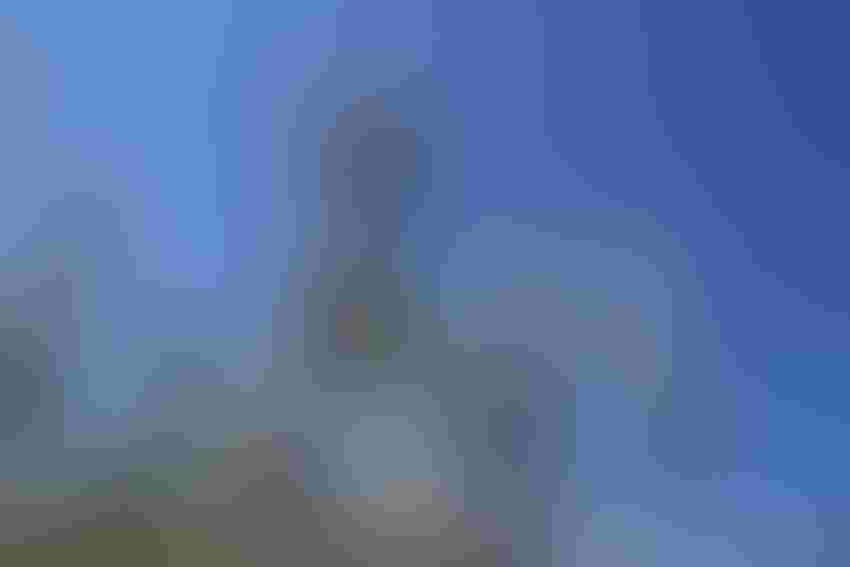 Kentucky soybean growers produced the highest ever documented yields in the state in 2017 in the soybean yield contest hosted by the University of Kentucky College of Agriculture, Food and Environment and the Kentucky Soybean Board.

Meredith Farms, owned by Philip and Lea Meredith in Henderson, produced the record-breaking yield of 107.76 bushels per acre in the full-season, irrigated category of the yield contest. This is the first time a yield of more than 100 bushels per acre has been documented in Kentucky, and it smashed the previous record of 98.34 bushels per acre set in 2015, a record the farm also held. Meredith Farms had two other contest entries top the 100-bushel-per-acre threshold in this year’s contest. They will be the first farm inducted into the Kentucky Soybean Board’s 100 Bushel Club.

“2017 was a record-breaking year for soybean production in Kentucky,” said Davie Stephens, chairman of the Kentucky Soybean Board. “In addition to the three, 100-bushel entries, many growers across the state (and our state as a whole) are experiencing record yields. The Kentucky Soybean Board is pleased to recognize all of our yield and quality contest winners at the Kentucky Commodity Conference in Bowling Green on Thursday, Jan. 18.”

“We thought these record yields might be out there in pockets, but we didn’t expect them to be so high,” said Carrie Knott, yield contest organizer and UK extension grain crops specialist. “These record yields were helped by excellent growing conditions that included timely rains throughout the growing season as well as producers’ management skills.”

To enter the contest, producers must harvest a minimum of three acres out of a field that is at least 10 acres. The county’s UK Cooperative Extension Service agent for agriculture and natural resources must be present to verify the yield. The extension agent then sends each entry to Knott to verify yield calculations.