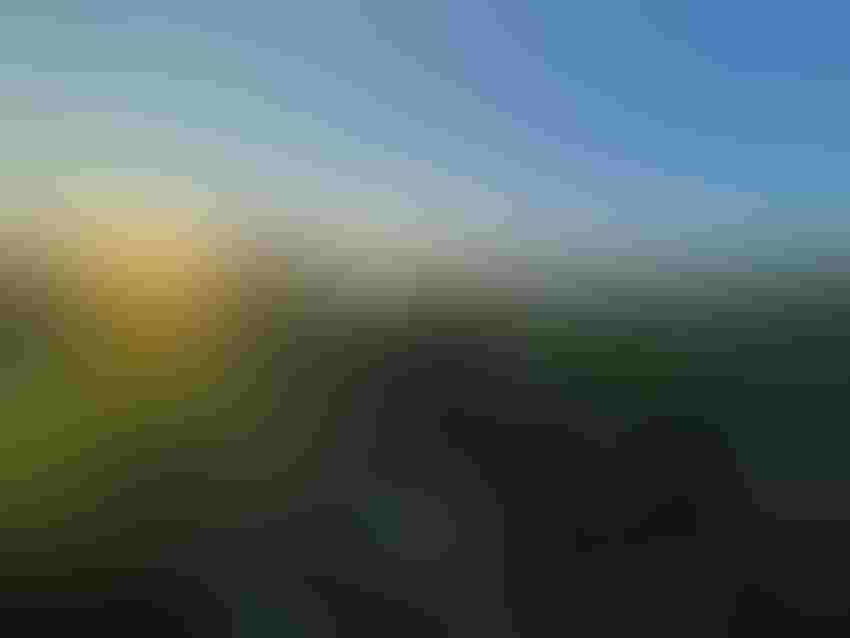 We are on the cusp of a major expansion in the soybean crushing industry, driven by the anticipated need for renewable diesel. Yours truly is trying figure out what this means for the soybean market in the years ahead.

Since March of 2021, I am aware of 17 separate announcements concerning new construction or the expansion of existing capacity in the soybean crushing industry. I estimate the total investment at nearly $4 billion, and an increase of about 600 million bushels in annual crushing capacity. When you increase crushing capacity by more than 25% in a three-year period, changes are coming.

One of the changes needed is in soybean production. Where will the industry find 600 million additional bushels of soybeans by the 2025/26 crop year? Let’s do a little math. Assume a national average soybean yield of 53 bushels/acre in 3 years.

This is my attempt at the math, but I am a small thinker compared to others doing the math. For example, in September 2022, a CoBank economist noted that “The expected growth in soybean oil-based renewable diesel will require considerably more soybean bushels for domestic crush. To satisfy this demand, the U.S. would need to (theoretically) stop exporting whole soybeans while planting 17.9 million additional acres of soybeans (21% larger than the current crop) to satisfy the incremental biofuel demand.”

Also in September, U.S. Wheat Associates released an article titled “As Projected Soybean Acreage Surges, Can Wheat Coexist?” U.S. Wheat associates is clearly concerned about the impact on wheat acres. According to this article, some analysts are predicting the need for 20-25 million additional acres of soybeans to meet requirements of the renewable diesel industry.

Does this mean more acres taken from wheat, other small grains, or cotton? Is it possible to increase the double-cropping of wheat and soybeans in parts of the Corn Belt? How about the prospects for more soymeal exports? Soymeal exports will need some heavy investments in the capacity to pelletize meal.

I suspect that the answer is “all of the above.”

Imagine for a moment that you are one of the many companies that has announced a large investment in soy crushing. I’ll bet you are concerned with the EPA’s recent statement that they are “viewing bio-fuels as a temporary bridge on their way to a zero fossil fuels economy.” I want my investment to be more than a temporary bridge.

During the ethanol boom, I achieved my 15 minutes of fame when a reporter wondered why the wheat market, and the soybean market, and the oat market – every grain market – was strong. My response became the quote of the week. “Concerning grain markets, whatever the question, the answer is ethanol.” A few years from now, the answer could be renewable diesel.