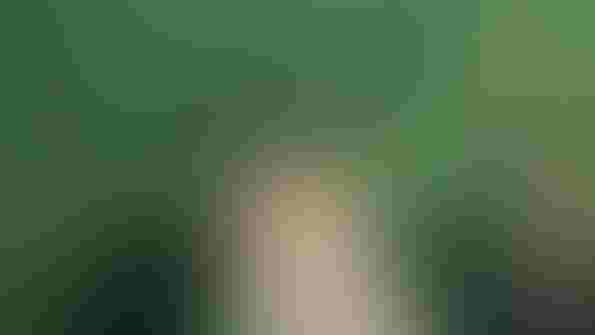 The two met through a partnership between The SCN Coalition and BASF Agricultural Solutions to spread awareness about the yield-robbing pest. In a new video series, Tylka, who has spent decades studying SCN and working toward management solutions, answers Ory’s questions about managing SCN.

Why is SCN an issue again?

The Ory family has battled SCN in the past, but that was well before Dan joined the family farm. For years, his father controlled SCN with resistant varieties. He asked Tylka why SCN is prevalent once again. 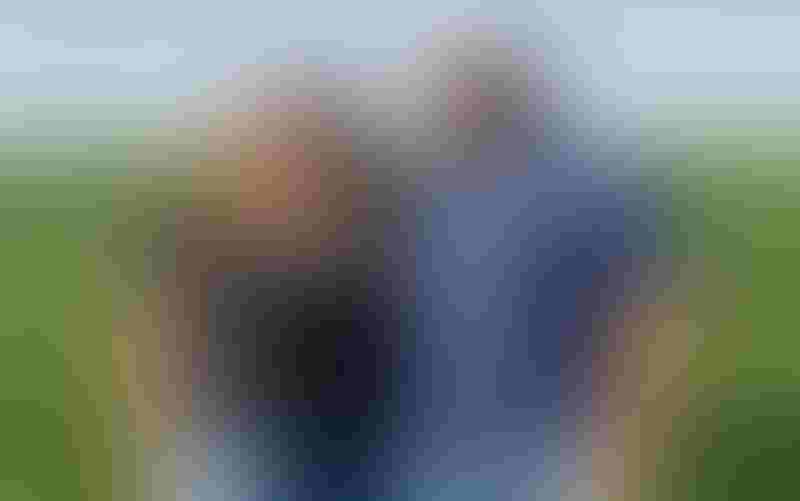 Tylka says farmers have been using the same source of SCN resistance, PI 88788, for a quarter of the century, but over time SCN has developed resistance to the resistance. “If you use a single active ingredient for 25 years, Mother Nature finds a way,” explains Tylka, adding there is another source of resistance called Peking, but because it initially yielded less than PI 88788, it’s only used in a minor percentage of soybean varieties.

“Because the nematode has built up the ability to feed on PI 88788, it’s dragging down yields and we’re now seeing varieties with Peking outyield them,” Tylka explains. He says the fact that PI 88788 has lost at least half its effectiveness is something farmers and seed companies need to come to grips with.

When should SCN soil sampling occur?

Even though Ory was keeping the soybean plant healthy, he was frustrated by yield variability within fields. A soil test determined SCN was present. Tylka is glad he took that step, adding, “Soil testing is something we need every single farmer to do.”

Tylka is a proponent of fall soil sampling. “Testing soybean fields in the fall shows what went on with the crop you just harvested,” he says. “Testing corn fields, assuming soybeans will be planted next year, gives you the most accurate number of what’s there for next year’s soybean crop.”

Tylka recommends dividing fields into 20-acre sampling areas based on topography and other agronomic features then pulling 6- to 8-inch-deep soil cores from each sampling area using a zig-zag pattern. “Use agronomic common sense; you know your fields.”

What level of SCN pressure is serious?

When receiving SCN soil test results, Ory asked if there is an egg count that should alarm him. “If a farmer tells me they have a little bit of SCN, that’s like telling someone you’re a little bit pregnant,” Tylka says. “While there’s no such thing as ‘a little SCN,’ the level of concern rises alongside the population density.”

Related:Rolling in it: Dung beetles are nature’s helpers

“If you have a high count, you need to seriously think about not growing soybeans for another year to get those counts down,” Tylka says. In a single year of corn or another non-host crop, Tylka says egg counts may drop anywhere from 5% to 50%. The numbers will drop to a lesser extent in a second year of corn. By the time you’re into a third year of corn, Tylka says you’re not doing much to lower your numbers.

For more expert insight on how to manage SCN, check out this video series. For more information about managing SCN, visit thescncoalition.com.