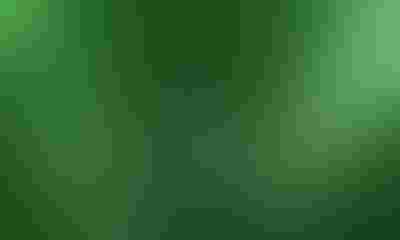 When you manage money for investors your paycheck is based on generating returns. With interest rates low around the world the only way to do that is to take risk, and that’s what funds are doing right now. Big speculators are placing bets on a variety of volatile assets, including crude oil and, maybe, agriculture, fueling the shift by selling dollars. The result is a rally in crops despite forecasts for record corn and soybean harvests in the U.S.

Knorr discusses overnight market moves with Pam Jahnke, Wisconsin Farm Report, and you can listen using the audio tool on this page (just scroll down).

Senior Editor Bryce Knorr first joined Farm Futures Magazine in 1987. In addition to analyzing and writing about the commodity markets, he is a former futures introducing broker and is a registered Commodity Trading Advisor. He conducts Farm Futures exclusive surveys on acreage, production and management issues and is one of the analysts regularly contracted by business wire services before major USDA crop reports. Besides the Morning Call on www.FarmFutures.com he writes weekly reviews for corn, soybeans, and wheat that include selling price targets, charts and seasonal trends. His other weekly reviews on basis, energy, fertilizer and financial markets and feature price forecasts for key crop inputs. A journalist with 38 years of experience, he received the Master Writers Award from the American Agricultural Editors Association. And you can follow Farm Futures throughout the day on Twitter at www.twitter.com/farmfutures.