These soybeans planted where no soybeans had grown for decades struggled. 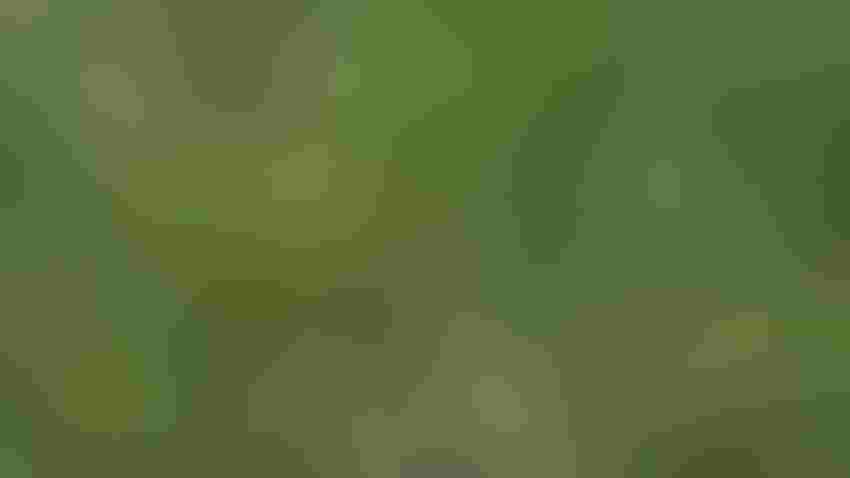 Maybe you routinely use a soybean inoculant, maybe you don’t. But there is one situation where you should make sure to treat soybean seed with an inoculant or include a dry inoculant in the planter box.

“When you’re planting soybeans into a field that hasn’t been in soybeans for a very long time, if ever, use an inoculant,” says Steve Gauck, a regional agronomy manager for Beck’s, based near Greensburg, Ind.

“If you’re growing soybeans in rotation with corn, there are typically plenty of Rhizobium bacteria already in the soil,” Gauck says. Rhizobia are the bacteria that live on soybean roots and capture nitrogen from the air, making it available to soybean plants.

“Sometimes people forget that if the field hasn’t been in soybeans for a long time, there may not be many, if any, Rhizobium bacteria in the soil,” he says. “That’s when it pays to add them. Otherwise, plants may struggle and appear off-color and stunted, especially early in the season. If you dig up roots, you likely won’t find very many nodules on them.”

Gauck ran across such a field recently. Soybeans were no-tilled into established sod in a field not farmed in decades. Existing vegetation was sprayed late, and then seven weeks of hot, dry weather ensued. Soybean plants that survived hung on until rains in early August revived them. Still, plants were behind in growth and development all season. 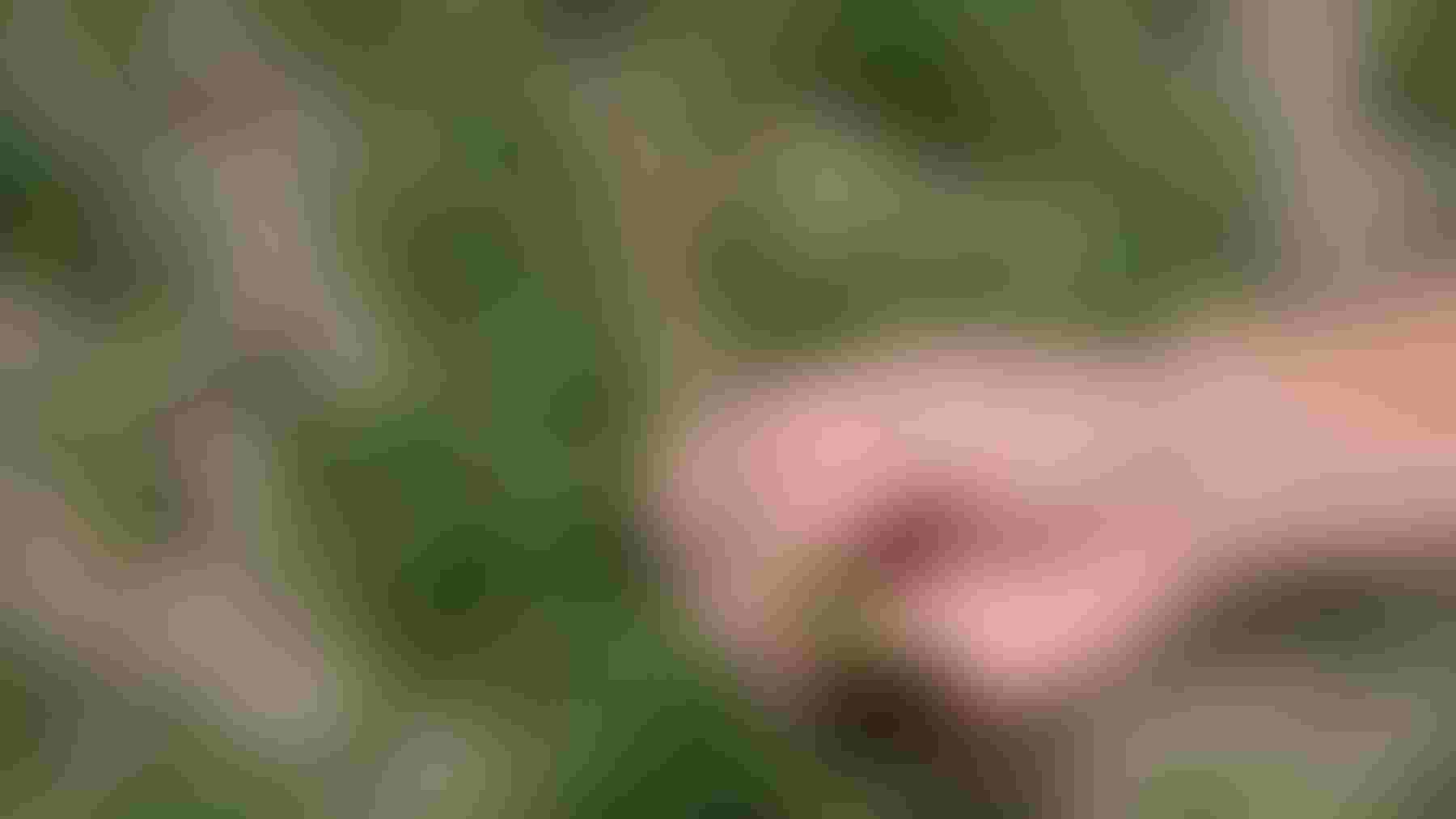 SLOW GROWTH: Nodules are absent on these roots, which means nitrogen-fixing bacteria are missing as well. As a result, plants are pale and stunted.

The deck was stacked against this field, Gauck says. As if it needed one more strike, the grower didn’t inoculate the seed with Rhizobium bacteria.

“That was obvious when we dug up plants,” Gauck recalls. “There were very few nodules on the roots. Compared to a plant from a normal field, there just weren’t many nodules at all.

“It’s certainly a big reason why those soybeans struggled. Plants didn’t have enough nitrogen to function properly. It was a good reminder that if you’re going into a field where you haven’t grown soybeans in a while, a bacterial inoculant is a good investment.”