Expert says much of increase to come from soy yield gains. 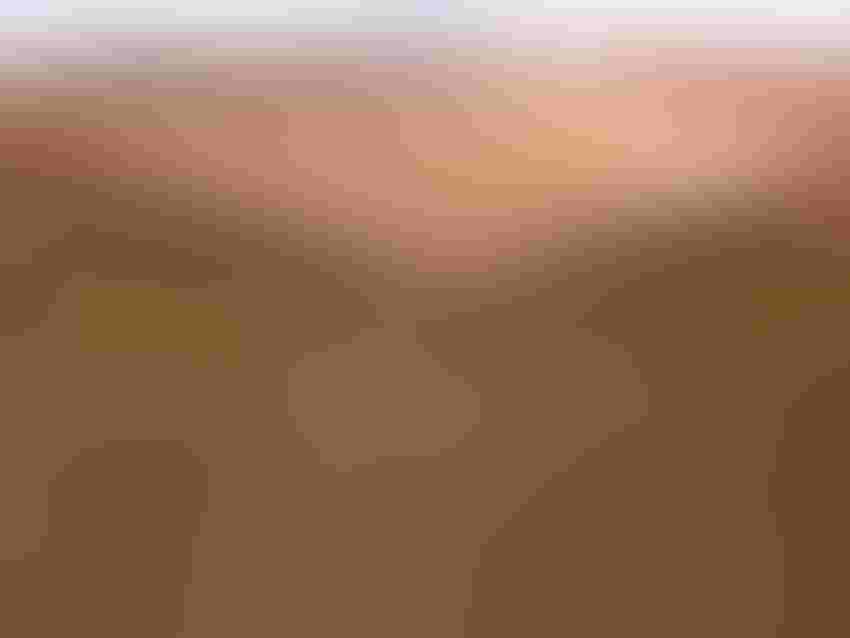 Think Brazil’s ever-growing corn and soy output will come from opening new acres? The Ministry of Agriculture, which peered out ten years into the future and came back with its best prediction says much of the upcoming production growth should come from yield improvements. A nifty new podcast episode by the U.K..’s Informa agribusiness intelligence reports on the Ministry’s outlook for grains and soybeans over the coming decade.

The Down to Business podcast

In the podcast, Sandra Boga, Senior Softs and Grains Analyst for IEG Vu, a branch of Informa, says soy will continue to consolidate its position as Brazil’s most important grain (the Brazilians lump soy into the category “grains”) over the coming decade. “Brazil will have an expected production of 146.5 million tonnes in 2026/27. Nevertheless, this growth rate is lower than the 89.8% increase in soy production registered over the past decade.”

“Significantly for Brazil’s soybean sector, the ministry predicts a healthy 33.5% increase of soybean exports to 84.11 million tonnes in 2026/27.”

Meanwhile rice is set to lose planted area over the period, with the corn and wheat areas increasing—but the soybean area is set to increase by nearly 25 million acres. 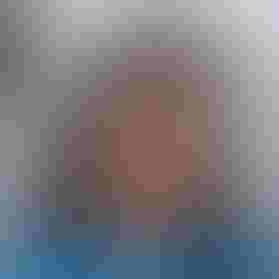 Podcast producers promise more upcoming looks at Brazil’s agriculture—they already cover a good part of the rest of the world—so it could be worthwhile to add this podcast to your list.

The opinions of the author are not necessarily those of Farm Futures or Farm Progress. Farm Futures is a brand of Informa PLC.