The aid package includes a Market Facilitation Program that will make payments to producers of soybeans and six other farm commodities. 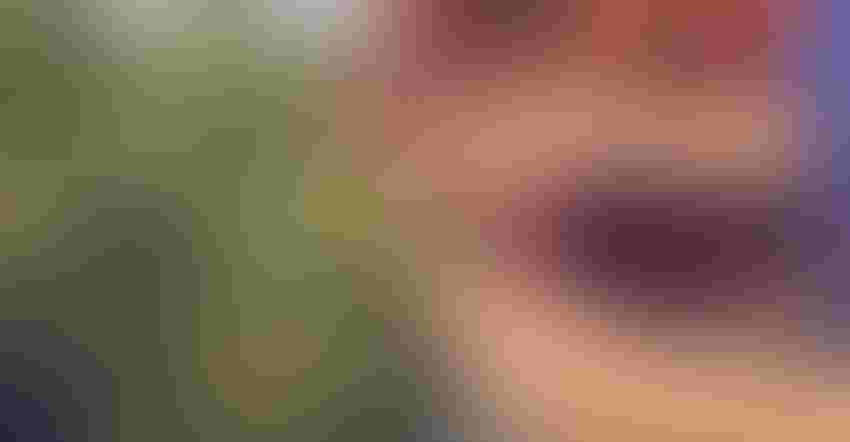 In 2017, Ohio was the sixth largest producer of soybeans in the U.S. with 4.8 million acres planted producing 263 million bushels. The current value of the Ohio soybean crop is $2.5 billion, and with over 60% of Ohio soybeans going to international markets, there has been extreme interest in President Donald Trump's trade aid package.

Details in the package, designed to offset the impact of tariffs, were recently released by USDA. It includes a Market Facilitation Program that will make payments to producers of soybeans and six other farm commodities for the 2018 crop. The program also includes an increase of USDA purchases of various impacted U.S. agricultural products, and a Trade Promotion Program to develop foreign markets for American agricultural exports.

The Ohio Soybean Association welcomed the support from the administration and details of the how that support will be distributed, but the association reiterated the need for a long-term solution to protect soybean farmers and open export markets.

"We're pleased to see the details of the aid package released in a timely manner so there can be some certainty for farmers moving into the harvest season," says Allen Armstrong, OSA president and Clark County soybean farmer. "However, this is a short-term fix and we continue to advocate for free and open markets with our national affiliate, the American Soybean Association, and for a resolution to the trade dispute with our biggest international customer."

USDA's Farm Service Agency will administer the Market Facilitation Program for payments. Farmers can apply for support beginning on Sept. 4. Applications will be available online at farmers.gov/mfp.

The value of the 2018 soybean crop has been under increasing pressure ever since tariffs were imposed in early July, with prices dropping approximately $2 per bushel nationally. In the last two months, USDA has raised its estimate for soybean production in 2018 to a record 4.6 billion bushels, reduced its estimate for soybean exports in the 2018-19 marketing year by 230 million bushels and projected an 82% increase in soybean carryover stocks to 785 million from 430 million bushels by September 2019.