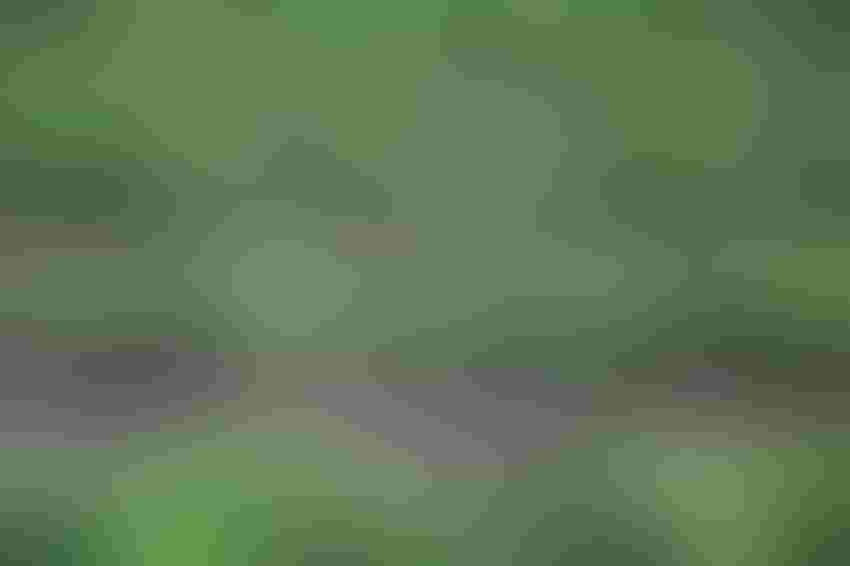 Michigan farmer Dave Eickholt stresses that no one knows it all.

While some state soybean yield contest winners throw everything plus the kitchen sink at contest acres, Dave Eickholt takes a different tack. In 2016, the central Michigan no-tiller recorded a 61-bushel average across 1,260 acres with a dryland win in the state yield contest of 90.92 bushels per acre. At a time when many growers are doubling down with longer maturity beans, multiple fungicide passes and more, Eickholt gets more yield for less. He plants earlier maturity soybeans than recommended at lower seeding rates, and this year he applied no fungicides or other foliar treatments. 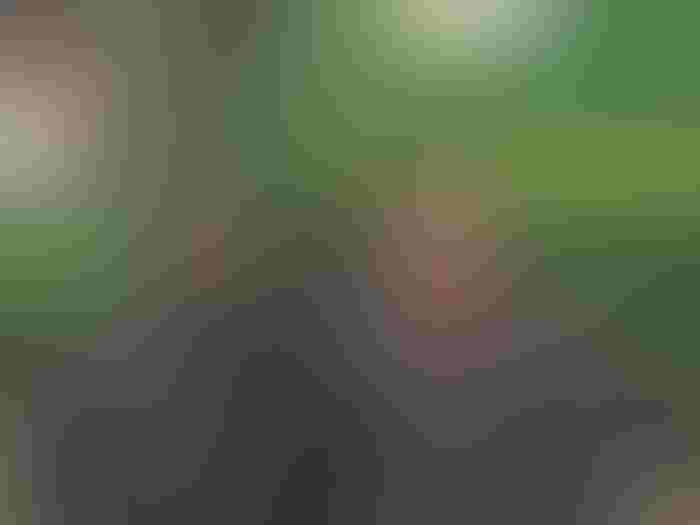 The shorter maturity beans let him plant winter wheat earlier, which is important to Eickholt, who grew the nation's highest dryland wheat yield in 2016 with a 147-bushel entry. Wheat has replaced corn in what was a three-way rotation on his 1,700 acres. As prices dropped in recent years, his corn acres did as well, going from 600 acres in 2013 to 100 in 2014 and none in 2015 and 2016. Instead, he is concentrating on wheat and soybeans with plans to try double cropping the two on some acres in 2017. 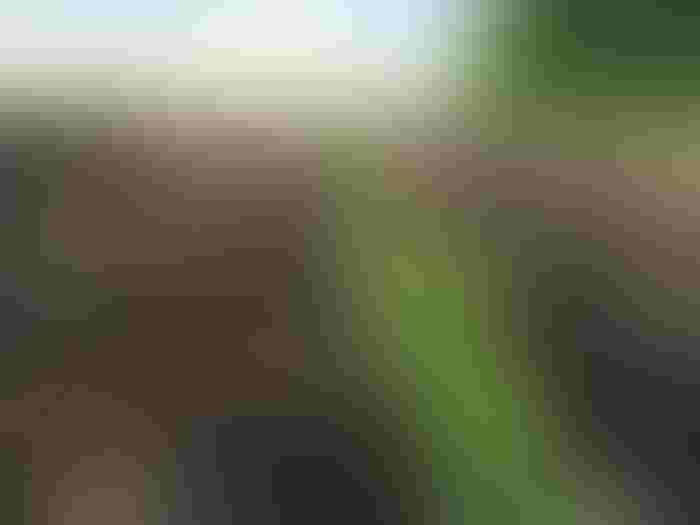 "We planted Harpoon from Michigan State Crop Improvement Association this past fall," explains Eickholt. "It matures five to seven days earlier than others, which may allow us to plant soybeans around the first of July."

Seed placement plays a key role in both the wheat and soybeans, although wheat is planted as dense as the soybeans are light. The wheat is double drilled, north/south and east/west, which does a better job filling in inter-row spaces. In anticipation of entering the wheat yield contest, Eickholt broadcast an additional 50 lbs. of seed per acre with fertilizer before drilling.

By contrast, the 100,000 seeding rate with the soybeans leaves a thin crop at emergence. However, since 2014, it has been precisely placed with a 32-row planter originally purchased for corn acres. It also gets multiple passes with nitrogen, starting with five gallons of 28 percent in the spring burn down. This is followed by a small amount of N applied with the rest of recommended nutrients in-furrow. A final pass post emergence adds the finishing touch. 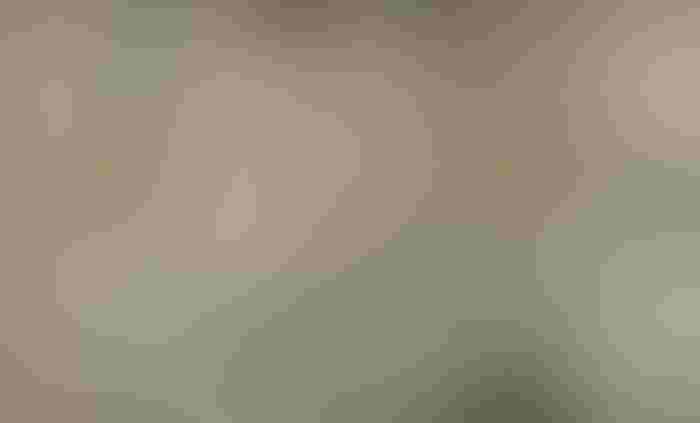 "We do a lot of on-farm experimenting and found the key factor to higher yields was timing and split applications," says Eickholt. "With good fertility, the soybeans really bush out and compensate for the lower seeding rate. We've counted 300 pods on a single plant."

Like the lower seeding rate, applying the bulk of needed nutrients in-furrow has also cut costs, eliminating custom fertilizer application costs. While he gives credit to Stephanie Zelinko, research manager, Agro-Culture Liquid Fertilizers, for encouraging initial trials with the in-furrow treatment, the real ace up Eickholt's sleeve when it comes to increased productivity is his son David. The younger Eickholt recently completed his PhD in soybean breeding at North Carolina State University. As he moved through 12 years of undergraduate and graduate school, he has shared the latest thinking in crop production with his dad.

"He calls several times a week to find out what's going on and helps to identify a game plan," says Eickholt senior. "When he was an undergraduate at Michigan State University, he sold wheat straw to help cover his costs. He suggested the cross seeding and broadcast of wheat seed as a way to increase both grain and straw yield. Thanks to a strong straw market, I sell it in the field for enough to cover fertilizer costs for the crop."

Eickholt also credits his son for suggesting substituting the planter for the drill and moving to shorter maturity soybean varieties, as well as the split applications of nitrogen.  "We haven't statistically tested the results, however we feel the limited early application isn't enough to restrict nodule formulation as an over application might," says the younger Eickholt. "It's simply an insurance policy to promote early growth. Published research suggests inconsistent results regarding a yield boost with N applications to soybeans. I expect that and that's the purpose of an insurance policy."

He also encouraged shifting from 2.5-acre grid soil sampling every three years to one-acre grids sampled every other year, which identified smaller areas of low pH that were holding back yields.

The collaboration has been a two-way street says the younger Eickholt. "Working with my dad keeps me grounded," he says. "When you are working with the latest research, you can get hyper-focused on what you think will be the next big thing. Talking with my dad helps me step back and realize it is just one of many factors and may have limited return to an operation."

Skepticism doesn't keep the two from making changes, such as seeding mammoth red clover into dormant wheat in March or planting cover crops on bare ground. As a result of the no-till, rotations and cover crops, Eickholt has watched his organic matter levels rise from one and a half to two percent to over four percent on the majority of fields since he began grid sampling in 1994. It's paid off in improved soils and better water infiltration. On the field where he normally harvests contest entries, water is closely managed with tiling at 15-foot intervals. While a bypass system allows excess moisture to move through, shutoff valves hold water in the tile lines to help carry the crop through dry periods. While not yet economical for general fields, it is one more learning opportunity.

"We'll often try new things for contest acres, and some have proven to be very productive for the entire farm," he adds.