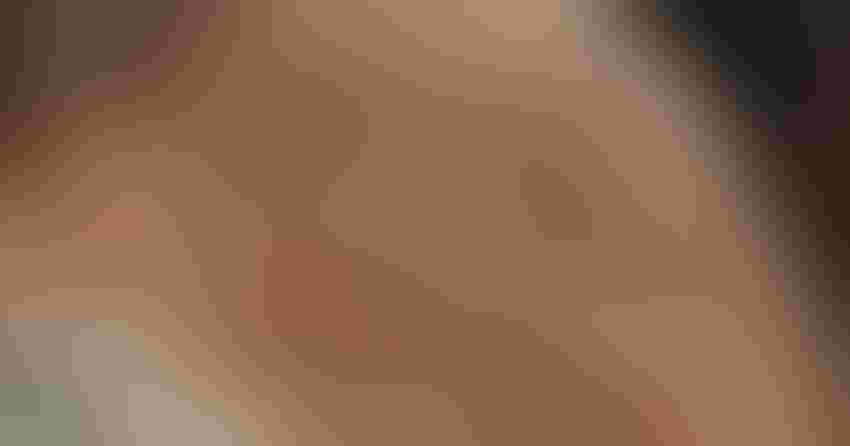 Biofuels have the highest potential for use in a wide variety of products, according to Robert Petter, a soybean and rice producer from Tollville, Ark.Farm Press

With this dizzying array of new uses, farmers could be forgiven for overlooking one of the original soy products that helped start the massive drive toward making soybean meal and oils more valuable in the marketplace. 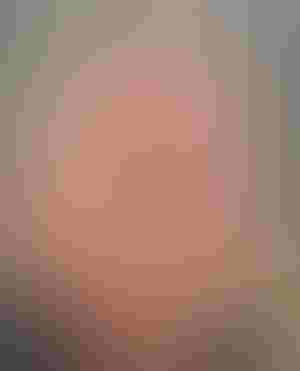 “I feel that biofuels still have the highest potential for use everywhere,” said Robert Petter, a soybean and rice producer from Tollville, which is located near Stuttgart, Ark. “When the soy industry started developing biofuels and the biofuel market, everything was geared to how can it benefit the farmer.

“Today what we’re seeing is that with all of these new technologies and formulations we can not only benefit the farmer, but we can also make a difference for our entire society at a time when we need more innovations.”

Petter, who joined the United Soybean Board as a director earlier this year, said he is excited about the number of new soy uses coming on the market, which were discussed on the webinar “Why Biobased Products Are a Hot Topic for Today” on Sept. 30. To view the webinar, visit https://shortit.biz/bJ

The webinar featured Belinda Burrier, a soybean farmer from Maryland who chairs the USB’s Communication and Education Committee, and Karen Coble Edwards, founder of KCE Public Affairs Associates. Edwards has worked with the USB and the National Biodiesel Board for nearly two decades.

Edwards talked about the history of soy-based products, noting that George Washington Carver and Henry Ford collaborated on several of those. “Henry Ford actually believed that he could grow a car, and he paid many farmers to grow soybeans,” she said. “So there’s a history here, but I think it’s important to note that the future is bright for the soy industry.”

Burrier talked about hosting a group of transit system fleet managers from several large cities at her farm. “They like using biodiesel because of the lower greenhouse emissions and fewer complaints about the diesel exhaust from their buses,” she said. “Some of the farmers in our area have also begun using biodiesel in their school buses.”

“As you heard on the webinar, some of the transport systems in the large cities that have switched to soy diesel, they’re loving it,” said Petter. “They’re having less maintenance on their vehicles, and the people stuck behind the buses that were burning petroleum-based diesel or are walking on the streets also appreciate the change.

“It’s also a way for the company to be more sustainable to have green policies that show what they are doing to reduce their carbon footprint.”

Burrier and Edwards discussed new soy oil treatments that are extending the life of asphalt and concrete surfaces such as in roadways and concrete aprons under grain bins and equipment loading and unloading areas.

“If we can create something that’s stronger, that last longer and requires less maintenance that means long-term savings of thousands of dollars,” said Petter, “What also resonates with me as a farmer is that it takes about 400 bushels of soybeans to produce enough soybean oil that can be used in the process of paving one mile of highway.”

Automobile tires are another soy use under development by the United Soybean Board and its contractors.

“We have tires containing soy that are being run today, and they’re past the experimental stage,” said Petter. “Again, we’re on the public transportation systems, on trash hauling and other utility vehicles and on police vehicles in some cities.

“We’re getting feedback as to how good they are, and how they compare to conventional tires. Again, we’re reducing dependency on petroleum products.”

Another soy innovation that has already hit the market is the Okabashi shoe made from soy products in Georgia. Okabashi is one of the few remaining companies producing shoes in the United States.

“I’ve worn a pair of those soy shoes,” said Petter, noting that some Skecher shoes also contain soy products. “The Skecher shoes sure are comfortable, and, to know we are using a product we grow at home vs. a petroleum product from overseas, that’s exciting to me.”

Karen Edwards also talked about a new product called SYNLawn Synthetic Grass or Soy Grass, which is being used in high foot-traffic areas such as the grounds where spectators can watch rocket launches from the Kennedy Space Center as a replacement for natural turf.

“I’m the farmer Karen was talking about that put a piece of it in the floor of the cab of my combine,” said Petter. “I sit in there for a couple of months a year, and I can kick my shoes off and be comfortable for 12 hours a day. That cab is my office during those periods of the year.

“There’s another use they talked about that’s not as easy for us to relate to,” he noted. “People are putting SYNLawn on the rooftops of their buildings, and what was barren space in the city is now becoming some people’s oasis. That’s a good benefit for city dwellers not to mention selling some soybeans.”

Another use – scientists have learned the protein in soy can improve the healing of burned victims.

“To use a farm analogy, the barn doors are busting at the seams with new technologies and innovations that are reaching far beyond the farm,” Petter noted. “It is benefitting the farmer, creating more demand for our product, but it is also helping the consumer, be it an individual, a company or an industry. I’m very excited about the potential I see for even more innovations.”