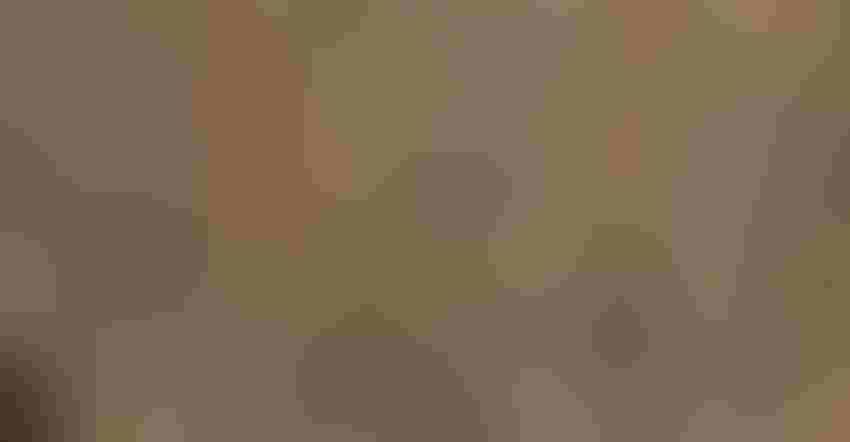 Soybeans planted the first week of June yielded 70 bushels per acre. I prefer planting in May vs. June when weather permits, but not April. Isn’t this year’s results proof that I don’t need to plant in April?

Greene: 2022 results were a factor of this season’s environment. Without testing an early-season control, it isn’t possible to know what yield could have been if soybeans were planted early. They could have been 5 bushels higher, the same or 5 bushels lower. Even if you had an excellent comparison this year, it’s one site-year rather than many comparisons to average. Multiple comparisons add confidence. Some combinations of varieties and seed treatments might respond to late planting better than others. Since we have no idea what conditions next year will bring, as the disclaimer goes in investing, “Past performance is no guarantee of future results.”

Do all you can to increase confidence in your decisions. Test your theories and use data in making decisions to take out emotion. List reasons for planting soybeans in May over April. Perhaps your reasons outweigh the yield component, in your case.

Park: Yield results from one year don’t necessarily confirm a new multiple-year yield trend. Your goal should be getting soybeans planted timely enough that you get ground shaded by mid-June to maximize sunlight capture and help with weed control. This should also maximize nodes per plant.

Uebelhor: We’ve been working with early-planted soybeans for several years. I agree Mother Nature and timing of rainfall can alter yields based on time of planting. We’ve seen soybeans planted in late May yield as well as or higher than some April-planted fields if we’re extremely dry in June and early July. However, our data points to soybeans planted in early to mid-April posting the highest yields 80% of the time.

Planting soybeans early gives you the highest yield potential and opportunity to put on more main stem nodes before reproductive stages start. Our goal is increasing number of nodes per soybean plant but not increasing internode growth or elongation. When soybeans are planted early, internode growth is relatively short, which gives soybeans a better chance to stay shorter with less lodging, allowing increased capture of sunlight and photosynthesis.

There are certain factors to watch with early planting including crusting, damping off, late spring frost, bean leaf beetle feeding and sudden death syndrome. However, several new fungicides and insecticide treatments coming to market recently do an excellent job in controlling these potential risks.

Every grower has different situations that can change timing of planting and affect why they do or don’t plant soybeans early. But the data is pretty clear that early-planted soybeans have the most potential to bring highest yields.