Pests may not be visible, but signs of their activity are. 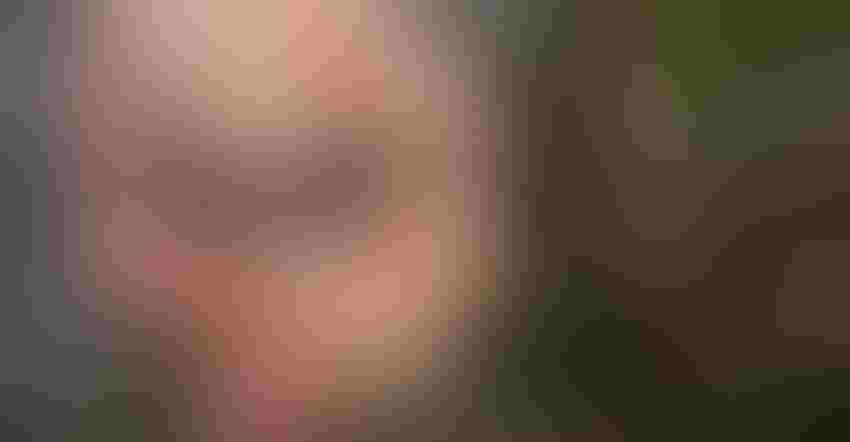 YIELD ROBBER: Soybean cyst nematodes often go undetected but cause more yield loss in Nebraska and across the U.S. than all other soybean diseases combined.

Yield losses of more than 30% have been documented in healthy-looking soybean fields. SCN often goes undetected because the microscopic roundworm attacks the roots of soybeans. Because feeding is underground, unless the SCN population is extremely high, it usually does not cause any aboveground symptoms such as stunting or yellowing.

The extent of yield reduction depends on the number of nematodes feeding on the root system. SCN removes nutrients as well as disrupting water and nutrient uptake in the roots, hindering root growth and reducing the number of nodules formed by the beneficial nitrogen-fixing bacteria that are necessary for optimum soybean growth.

If you can’t see soybean cyst nematodes, how do you know if they’re there? While they may not be visible, signs of their activity are. The most common sign is a field of soybeans, or even areas within a field, that don’t yield as much as they should.

If you have low-yielding fields or areas on your yield maps that you can’t explain because of soil type, weed or insect pressure, herbicide injury, flooding, compaction, or other yield-limiting factors, there’s a good chance SCN could be the culprit.

Another sign of SCN is when a field has patches of sudden death syndrome or brown stem rot. Both of these diseases live in the soil and enter soybean plants through the roots. Both of these can cause disease on their own, but SCN hastens the development of symptoms and increases their severity, leading to greater yield losses.

Late fall is a good time to sample for SCN. After harvest, low-yielding field areas are fresh in your mind, and hopefully, things have slowed down a bit. The best way to know for sure if you have SCN in your field is by taking a soil sample.

The good news is the Nebraska Soybean Board continues to support a program that covers the cost of the SCN test, normally $20 per sample. To get sample bags to submit for a free SCN analysis, contact your nearest Nebraska Extension office. 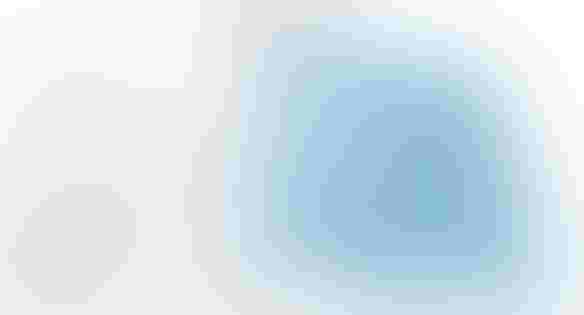 Each sample should include at least 15 to 25 soil cores, 6 to 8 inches deep, from the area you are testing. Thoroughly mix the cores and submit a composite sample. If you also are sampling for next year’s fertilizer recommendations, submit half of the sample for fertility recommendations and the other half for SCN analysis. If you have a co-op or crop consultant pulling soil samples, ask them to split the sample for both tests.

Management of SCN includes using resistant soybean varieties and rotating soybeans with a nonhost crop. Sample fields about every six years to measure the effectiveness of your management practices. It is important to test at the same time of year and following the same crop as your original sample.

The SCN egg count should be lower after six years of rotation and resistant varieties. If egg counts are level or increasing, it could indicate the population of SCN in the field can reproduce on the most common source of resistance, PI 88788, which is found in more than 98% of resistant soybean varieties.

If SCN egg counts in your fields are increasing in spite of following best management practices for SCN, it may be necessary to plant a soybean variety with a different source of resistance such as Peking (PI 548402). However, be aware that your variety choices will be much more limited.

For information on identification and management of SCN, contact your local Nebraska Extension office.

Wilson is a Nebraska Extension educator.