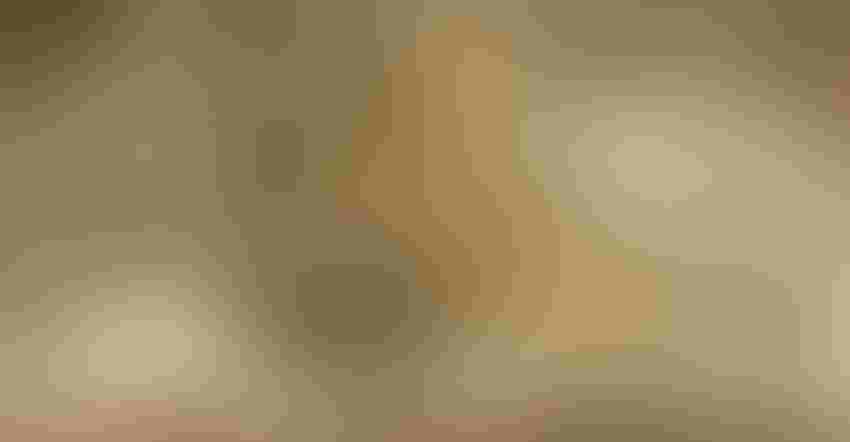 FUTURE LOCATION: An aerial view of the future site of the Shell Rock Soy Processing plant near Shell Rock, Iowa. When operational, SRSP will crush about 40 million bushels of soybeans annually.Joel Benson

"A huge shift is underway in the energy industry that’s driving demand for soy oil," says Mike Kinley, CEO of Mid-Iowa Cooperative, a developing partner of SRSP. "Working with Phillips 66 is a key step to help Iowa farmers benefit from the next level of sustainable energy production."

When SRSP becomes operational in late 2022, it will produce around 4,000 barrels of soybean oil per day. Phillips 66 has an agreement to purchase 100% of the plant’s production of soybean oil that can be used to make renewable fuels.

The deal is the first by Phillips 66's new Emerging Energy organization, which launched in January. Phillips 66 has also invested in SRSP, giving it a minority ownership stake in the plant, which will be built at the Butler Logistics Park northwest of Shell Rock, Iowa, pending state and local approvals.

"This strategic investment expands our reach into the value chain for renewable diesel, which is projected to experience significant growth as the world transitions to a lower-carbon energy mix," says Heath DePriest, Phillips 66 vice president of emerging energy.

Renewable diesel is chemically similar to petroleum diesel, but it’s 100% renewable and sustainable. This direct substitute for diesel fuel is refined from lower carbon and renewable materials, including soy oil. 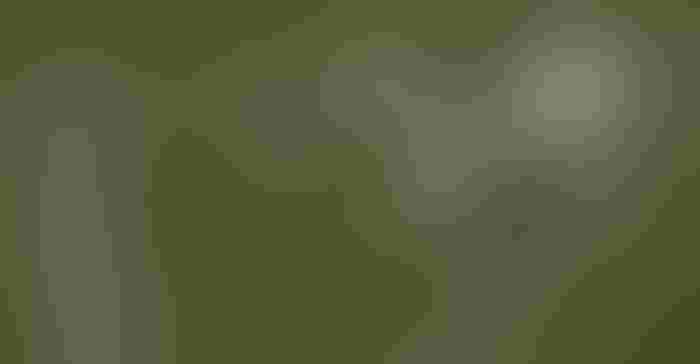 A variety of energy companies, including Phillips 66, are retrofitting existing oil refineries to produce renewable fuels. Phillips 66 unveiled plans last year to convert its Rodeo Refinery in the San Francisco area into one of the world’s largest renewable fuels facilities, capable of producing 800 million gallons per year of renewable diesel, renewable gasoline and sustainable jet fuel from used cooking oils, fats, greases, vegetable oils and other feedstocks. If approved, the project would be completed in early 2024.

When operational, SRSP will crush approximately 40 million bushels of soybeans annually, or 110,000 bushels daily. In addition to the soybean oil, SRSP will produce more than 900,000 tons per year of soybean meal and hulls for livestock feed.

SRSP will bring Butler County and surrounding areas into the center of the global ag economy while diversifying the local economy.

"We’ve already been getting calls from job seekers wanting to know if SRSP is hiring," Kinley says. "We’re excited to make SRSP a reality that will benefit the region for decades to come."