Soybean grower from Tarkio, Mo., focuses on biodiesel in his new role. 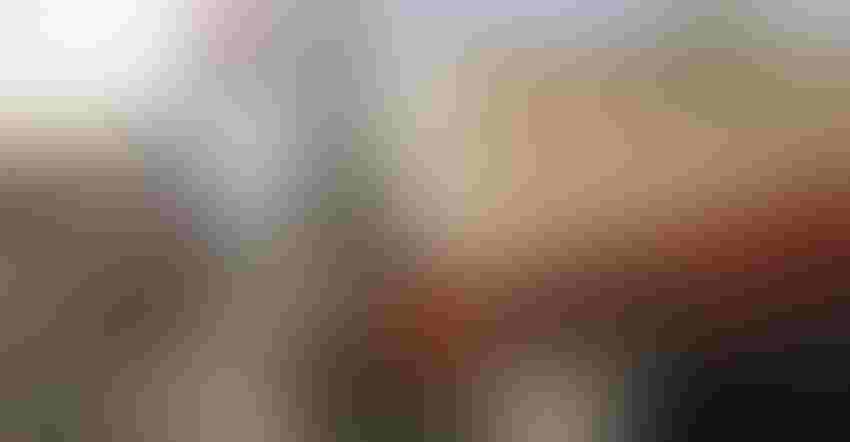 “I look forward to bringing farmers together to strengthen the soybean industry in our state,” Hurst says. “We’re an economic engine for Missouri, and it’s vital that we protect farmers’ freedom to operate, and competitive advantage in the global marketplace.”

Hurst will serve a one-year term as the association’s president, leading Missouri’s soybean policy, regulatory and outreach efforts on behalf of farmers statewide. He was elected during the Missouri Soybean Association’s recent meeting, held at the end of January in Jefferson City, Mo.

“Missouri has always been right up front in biodiesel, and I’m really looking forward to continuing our work to make sure we have that market long term,” Hurst says. “Our farmers invested in developing biodiesel and bringing it to market, and one of my goals is to ensure we make them whole by ensuring the governor pays — in full — the state’s outstanding debt to the Missouri Qualified Biodiesel Producer Incentive Fund.”

In addition to Hurst, the Missouri Soybean Association leadership team includes Ronnie Russell, a soybean farmer from Richmond, Mo., vice president; Matt Wright of Emden, Mo., secretary; and Renee Fordyce of Bethany, Mo., treasurer. The past president, Matt McCrate of Cape Girardeau, Mo., will continue to serve on the board of directors representing District 7.

Prior to becoming president, Hurst served as the association’s vice-president. He is a graduate of the University of Missouri and farms with his family near Tarkio, Mo. Hurst and his wife, Amy, live on the farm and have four children. He also represents Missouri on the board of directors for the American Soybean Association. He was elected to that role in 2014.