Ohio and Pennsylvania growers can receive the bonus if acres are signed up by Dec. 1. 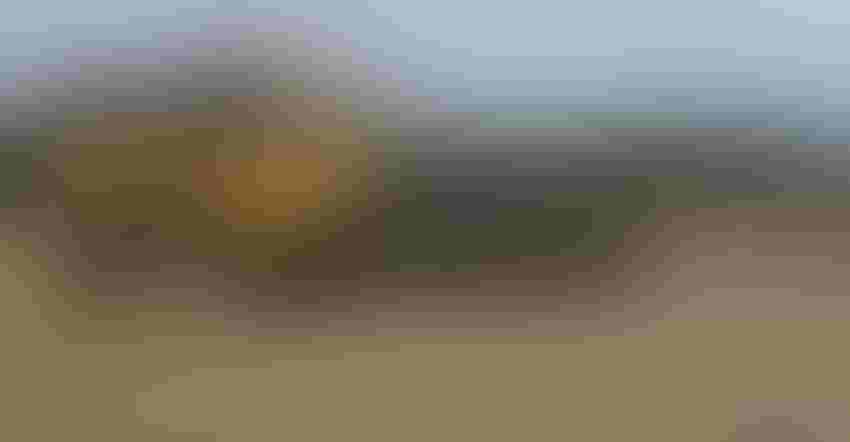 Growers in Ohio and western Pennsylvania can take advantage of a 10-cent-an-acre premium for growing high-oleic Plenish soybeans in 2023, as long as the acres are invoiced and contracted by Dec. 1.

Bunge, which has elevators across Ohio, and Conneautville Crushing LLC, which operates an elevator in Conneautville, Pa., and three elevators in Ohio as Deerfield Ag Services, are offering the premiums as additional carrots to get more growers to plant Plenish soybeans next season.

Premiums for Plenish soybeans — the high-oleic soybean developed by Pioneer — are up for 2023. Perdue Agribusiness, which has elevators in Delaware, Maryland, New Jersey, New York and Pennsylvania is increasing its premium to $1 a bushel for harvest delivery, up from 55 cents this year, and to $1.15 a bushel for growers who have on-farm storage, up from 80 cents a bushel this year.

High-oleic soybean grower contracts are available in parts of 12 states. 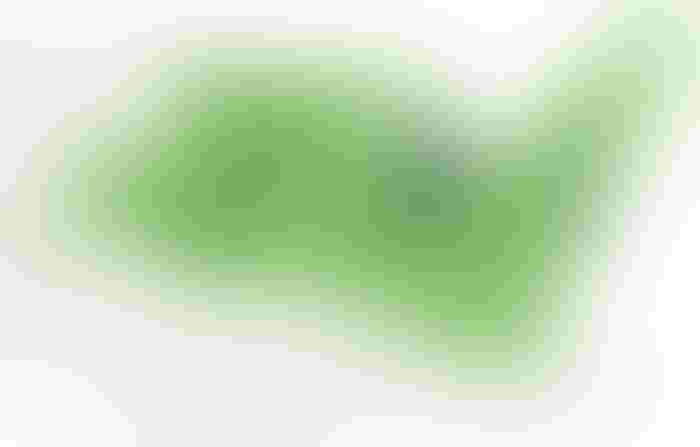 For contract information, visit pioneer.com and scroll down to “Available contract programs.”

With the rise of the middle class worldwide, Jansen says it is projected that high-oleic oil demand — from sunflower, canola or soybeans — will rise 6% a year through 2030. Compounding that rise is the Russia-Ukraine war, as both countries, he says, are among the leaders in high-oleic sunflower plantings and exports. The war’s effect on plantings and exports has driven up prices for other high-oleic sources, including soybeans.

It is estimated that 750,000 acres of high-oleic soybeans were grown in the U.S. in 2022, and Jansen expects that number to rise to 1.2 million acres next year. About 80% of the acres are in Ohio and Indiana, with large acreage also across Delmarva and the Northeast, he says. Ninety percent of high-oleic soybeans are used in the food sector; the remainder goes for industrial uses, mostly as a substitute for petroleum-based products like biodegradable plastics.

John Motter, who grew 320 acres of Plenish soybeans this season on his farm in northwest Ohio, has been at the forefront of the development of high-oleic soybeans. He was one of 12 growers in northwest Ohio who planted the first 2,500 acres of high-oleic soybeans in 2011, and his farm was where Pioneer officially launched its Plenish soybeans on Aug. 11, 2011.

Growing high-oleic soybeans is not much different than growing regular soybeans, he says. Plenish soybeans are Roundup Ready, so many of the same chemical programs used for other soybeans can be used, he says. But the beans must be separated before being delivered to the elevator.

“You run the auger empty on the combine, blow off all the surfaces — things that you do anyway,” he says. “Just keep it separated as two different crops. You get past that, there is really nothing different from a farmer perspective.”

Motter says he’s bullish about its future, especially with the prospects of a possible Enlist Plenish soybean being released in the next couple of years. “When that happens, this thing will explode,” he says. “If I’m growing an Enlist bean, and I can grow a different Enlist bean for a $1.95 premium, it’s really hard to say no.”

Still, he wishes growers had more seed and elevator options. Right now, Plenish beans and the non-GMO Soyleic soybeans licensed by the Missouri Soybean Merchandising Council are the only types of high-oleic soybeans available. Anyone wishing to grow them must be in an area where there is an elevator contracted to take the beans.

Bayer’s Vistive Gold high-oleic soybeans were introduced in the mid-2010s but are not commercially available. That could change in a few years. Earlier this year, Perdue AgriBusiness and Bayer announced a collaboration to bring Vistive Gold Extend soybeans to market by mid-decade, pending EU authorization. Bayer will complete the regulatory requirement and commercialize Vistive Gold Xtend beans, while Perdue will offer farmers in the mid-Atlantic premiums for growing them.

According to a press release, Vistive Gold Xtend soybeans will have tolerance to XtendiMax herbicide and Roundup.

Motter says he’s confident the market for high-oleic soybeans will continue to grow. He says other growers should be bullish about growing them once they secure the seed and have a contract with an elevator willing to take them.