Motor oil with a high-oleic-soybean-oil base nears commercialization. The oil, tested on more than one million miles in 100 Las Vegas taxicabs, demonstrated the ability to extend the life of engines. 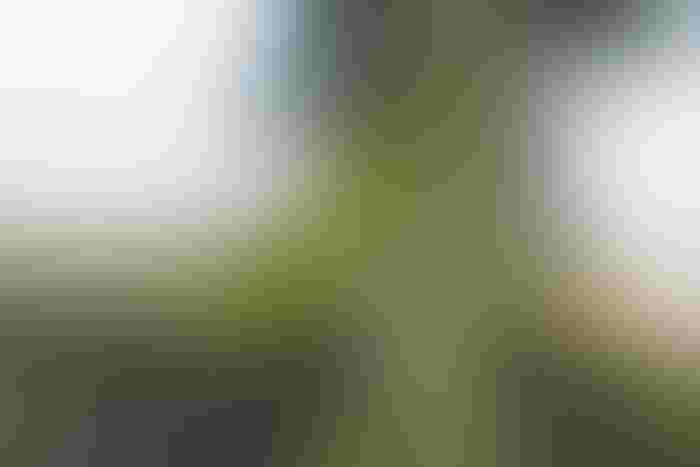 Motor oil with a high-oleic-soybean-oil base nears commercialization. The oil, tested on more than one million miles in 100 Las Vegas taxicabs, demonstrated the ability to extend the life of engines.

Biosynthetic Technologies, the company that developed this technology for the past 5 years, recently achieved certification from the American Petroleum Institute on a motor oil containing 35 percent of a synthetic ester, called an estolide, made from high oleic soybean oil. Farmers and other consumers may see this high-oleic-soybean-oil derived product in stores in as little as two years.

“This is a great example of the innovation brought forward by high oleic soybeans,” says Lewis Bainbridge, farmer from Ethan, South Dakota, and chair of the United Soybean Board’s Oil Action Team. “We have to be patient for these new products to come to the market, but this is certainly an encouraging step in the right direction.”

“The motor oil market in the United States is approximately 1 billion gallons per year,” says Greg Blake, of the Irvine, California-based biosynthetic-oil manufacturer. “High oleic soybean based synthetic oils offer superior performance and benefits to the existing synthetic market and we expect that market to continue to grow.”

Motor oils made with the new, high-oleic-soybean-based estolide do not thin out at high temperatures to provide superior engine protection. The estolide also does not evaporate at high temperatures like some petroleum oils, adding yet another benefit to the motor oils. These characteristics offer the potential for longer oil change intervals, as demonstrated in the field tests conducted on taxicabs in Las Vegas.