For the 2022 season Hunter Fincher upped his acreage to grow about 3,000 acres of soybeans with a mix of varieties. 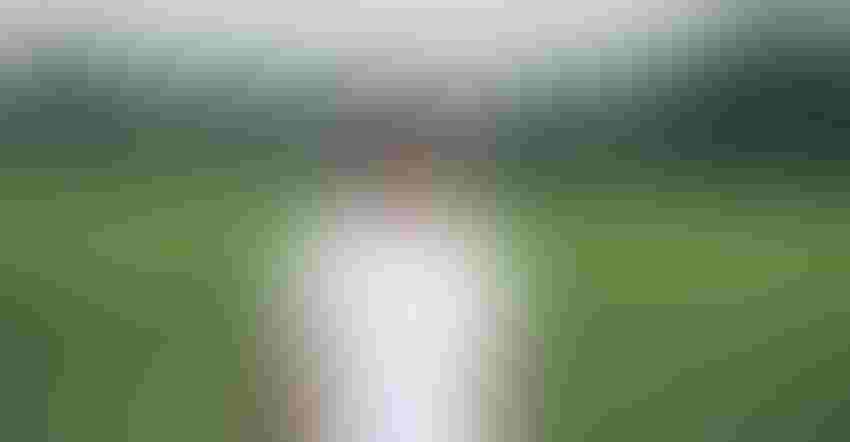 It was a shotgun start to the 2022 growing season. Initially the year started cold and wet, according to Crockett County, Tenn., soybean producer Hunter Fincher.

“It went from wet and cold to green light,” Fincher said. “I mean, it was wide open, and all the farmers went as hard as we could go thinking that it was going to rain again.”

The rain held off and producers kept planting.

“We had a bunch of acres that were planted in about two weeks,” he said. “We were done planting early. We had one of the fastest paces of planting we’ve ever had. We were done at a date before we were last year.”

With a new, more efficient planter he was planting his soybeans at 12 mph which amounted to about 400 acres a day, much faster than an older, smaller planter that requires a speed of 6 mph. 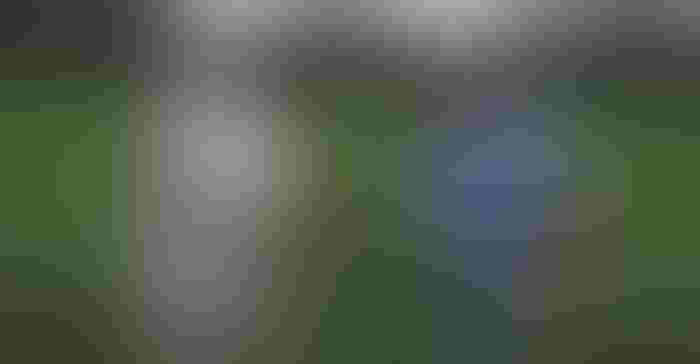 Fincher farms outside of Alamo, Tenn. He works closely with his crop consultant Lee Woods to determine what variety would work best in the variable soils and growing conditions across his operation.

“Our ground’s not typical ground,” Woods said. “We’re mainly dry land. You’ll go from a rolling hill down into a flat in the same field. You have to have a variety that’ll perform.”

All of Fincher’s land is low-till or no-till with no conventional tillage. Occasionally he has to go into a bottom and do something to help dry it out so he can plant. He plants beans on 20-inch rows.

This year he also tried a cover crop on about 500 acres which consisted of Austrian peas, rye grass and turnups. He was able to plant his beans directly into the cover after burndown.

In the last couple of years Fincher moved to planting all of his acreage — soybean, cotton and corn — with Bayer products.

“We’ve always run a lot of Bayer products,” he said. “When I came back to farming full-time a couple of years ago, I told Lee, ‘we’re just going to do all Bayer.’ And now we run 100%.”

It was a decision based on available product and a good range of varieties that worked well on his farm.

The catch is, prior to coming back to farm full-time he worked for a seed company — not Bayer. He certainly doesn’t knock the other company, they have some good soybean varieties, but he found that for his operation, Asgrow had the best soybean varieties and went all in with his other crops.

For the 2022 season Fincher upped his acreage to grow about 3,000 acres of soybeans with a mix of varieties. With his increase in acres, he didn’t want all the beans to mature at the same time and make harvest cumbersome.

He worked with consultant Woods, and Bayer agronomist, Wes Rogers, to determine which varieties would work with his soil types and growing conditions.

“We went over what they had seen and what they thought was a good mix, because having so many acres of soybeans, we wanted a variety of maturity dates,” Fincher said. 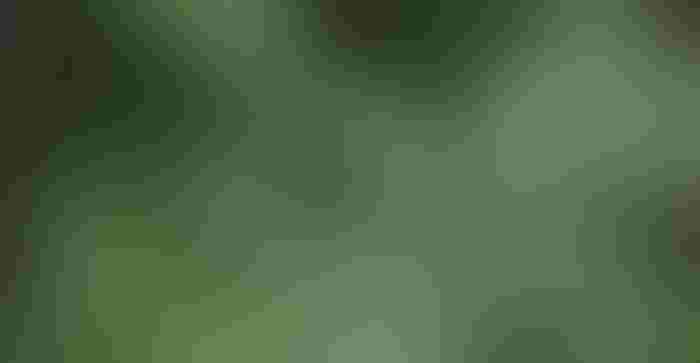 “We’re gaining more familiarity with these newer varieties,” Lee Woods said. “Every year, the yield is coming up.”

For this past season they stuck AG48X9 on the majority of Fincher’s acres because of its reliable track record.

“With AG48X9, the sky’s the limit for yield potential,” Fincher said.

Wood said it is still one of the top beans. “Top to bottom it’s the one to top in that maturity range.”

Fincher noted that in 2021 his yield monitor in a AG48X9 plot ran 85 bushels an acre on bottom land for several acres.

“You’ll be in the combine and the monitor will run well over a hundred for a while,” Fincher said. “When you see those numbers, you know overall, it’s going to be good.”

A dry spell in June and July put a lot of stress on area crops. An extended period of no rain and high temperatures had a detrimental effect on the crops in the area.

“We went 40 plus days with no rains, high temperatures, the beans had heat stress,” Fincher said. “But they are still sitting at probably 35 pods per plant in the driest areas with the majority of them being three-bean pods.

Even with the drought conditions he expects that those highly stressed acres to produce at least 50 bushels per acre, if not higher, on his dryland beans.

While weed resistance is a growing issue in many areas, Fincher and Woods say they can maintain control with the Xtend and XtendFlex varieties.

“We see some resistance on pigweed and a little bit on grasses,” Woods said. “But we still see a good benefit from glyphosate.”

Fincher noted that the Palmer amaranth invasion was something to which everyone had to adapt. They have a plan on how to attack the weed with residuals and Engenia.

“What’s starting to become aggravating is the grass,” Fincher said. “When we go through the field on the combine, the biggest yield choker would be the grass areas.”

He shifted his spray program this year from running Engenia and Roundup together. This season they ran clethodim and Engenia to get a better handle on the grass. They also use Outlook as a preemergent.

With the rains in late July and August to break the droughty period, the crop perked up in west Tennessee and seemed to be moving in a positive direction.

“I’ve never seen a crop do what this crop has done in the last two weeks,” Woods said after the rain hit.

Both men agree that the Asgrow soybean varieties have had a good track record, which is what a grower wants.

“I think the reason a farmer hangs his hat on that is that you can depend on it,” Fincher said.