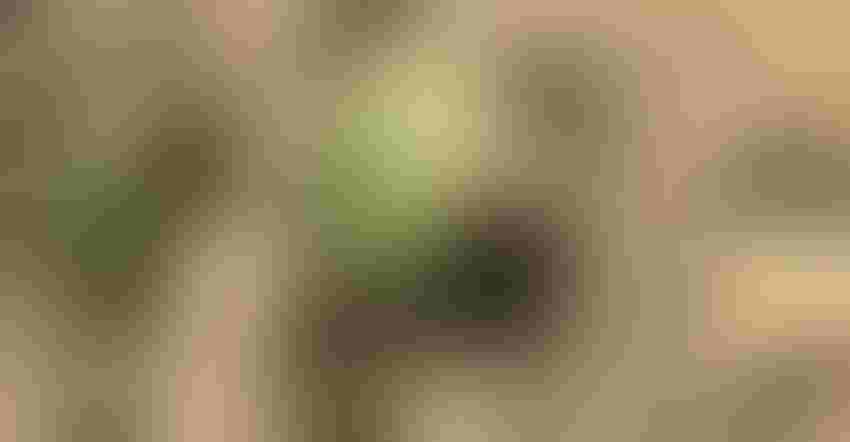 Soybean plants are off to the races across the Midwest, and each day is an opportunity to set the crop up for success. When was the last time you thought about the young plant pushing those big cotyledons through the soil and the young taproot extending down, looking for water and nutrients? And did you know that nodules are sensitive to moisture, temperature, and soil pH- and that they mostly form at planting depth? This article walks you through each early-season growth stage to help you make key decisions to manage your crop.

A soybean seed has two distinct parts, the cotyledons and the embryo. The two cotyledons are the main food storage structure, which supply food during emergence and for the seven to ten days after emergence through the V1 growth stage.

The embryo itself is comprised of three parts. 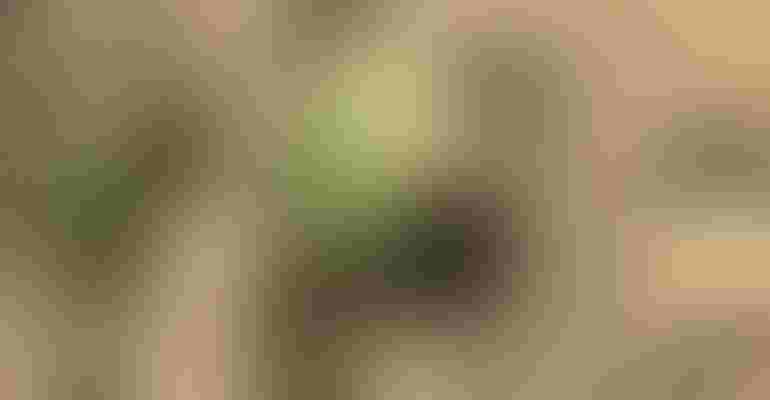 The hypocotyl arch is a large structure that is relative to seed size, utilizing considerable seed energy to push through the soil. Therefore, compaction or crusting is a serious threat to soybean emergence.

Soon after exposure to sunlight, the cotyledons and other plant parts develop chlorophyll and turn green. The cotyledons drop after the seedling can support itself, approximately seven to ten days after the VE growth stage. After reaching the V1 growth stage (first trifoliate leaf), photosynthesis by the developing leaves is adequate for the plant to sustain itself.

The first two leaves are unifoliate, positioned opposite each other at the same node. All subsequent leaves are trifoliate and are positioned on alternate sides of the stem, one at each node. A plant achieves a new V stage (new trifoliate) every five to seven days through V5, and every three to five days between V5 and R5. 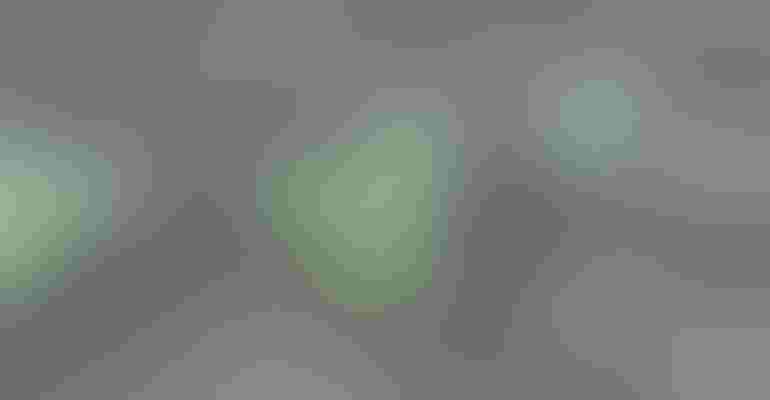 Nitrogen-fixing nodules begin to form at the V2 growth stage, and most are concentrated at the planting depth. Nodules are sensitive to moisture, pH, and temperature, among other factors. Planting too deep or too shallow may expose the nodules to suboptimal conditions.

The following practices can help you ensure you’re reaching your top-yield potential: 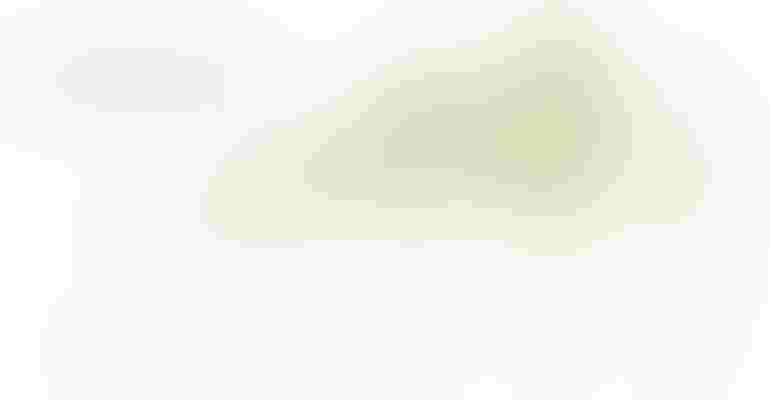 Early-season development is crucial for season-long success, because it’s in these first few weeks that the plants are building their factory to harvest sunlight. Make sure you are building on a strong foundation of a healthy, young plant to achieve high yields this year. Refer to this article as you track your crop’s progress from planting to bloom, and then check back with Beck’s agronomy team on their blog for tips on managing your soybean crop throughout the season.