Looking ahead to 2023, the biggest things producers can do to prevent diseases in their crops is to select varieties with disease resistance. 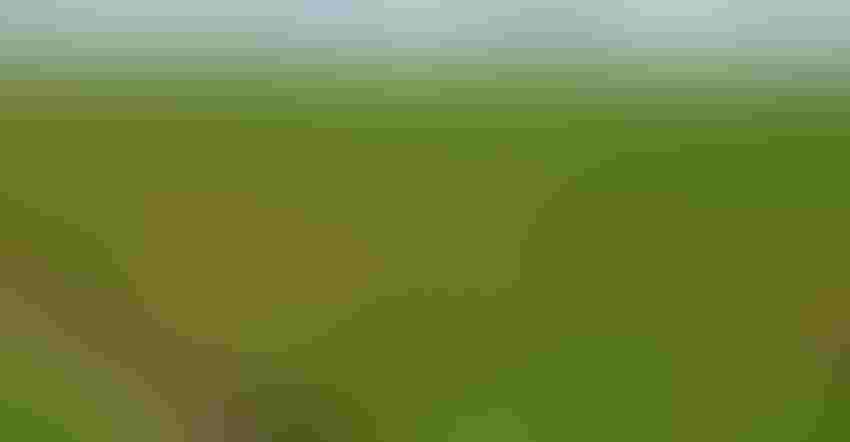 Widespread damage from Phytophthora root in a field in Chicot County, Arkansas.Terry Spurlock

While overall disease pressure has been low throughout the Delta this growing season, producers should not let down their guard going into 2023.

Much of the region endured a long period of hot, dry weather during the summer. This reduced the occurrences of foliar diseases and led to healthy crops. Local specialists report nearly perfect corn crops as well as strong early soybeans and cotton.

“When we have a hot, dry June and July, foliar diseases have a hard time establishing themselves,” said Trey Price, assistant professor at Louisiana State University’s Macon Ridge Research Station. “Foliar diseases in our corn and soybeans have been virtually nonexistent to this point. We also have a cotton crop that has good potential.”

Rain returned to the Delta in late July, but most of the area’s corn was too mature for foliar diseases to significantly impact yields.

“Our corn crop was clean and nearly disease free at harvesttime,” said Terry Spurlock, associate extension professor at the University of Arkansas System Division of Agriculture. “We have also had low foliar disease pressure in our soybean and cotton crops to this point, but as rain starts to return to the area, we could see diseases increase in later maturing crops.” 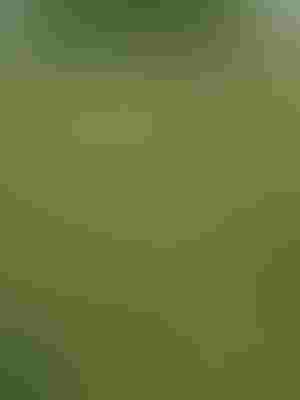 Later planted crops could face increased pressure from foliar diseases. Whether the needed rain will increase disease populations enough to warrant fungicide applications is still to be determined.

“Soybean rust levels may get high enough in late planted crops to require producers to take action but that is still to be determined,” Price said.

Sometimes finding a disease at this point in the growing season is not necessarily a cause for concern.

“We are starting to see Cercospora in Mississippi soybeans, but that is not uncommon for this time of the year,” said Greg Ferguson, technical agronomist for Bayer Crop Science based in Mississippi. “Its levels are not high enough yet to cause producers to spray for it, but it may warrant an application in a few weeks if disease populations continue to grow.”

“Finding target spot in cotton in August is often not a cause for concern. We tend to find it here every year,” Price said. “It is more likely to cause major defoliation if it is a wet year and the disease is found earlier in the growing season.”

Looking ahead to 2023, specialists say the biggest things producers can do to prevent diseases in their 2023 crops is to select varieties with disease resistance.

“Producers need to understand the issues their farm has or may be susceptible to,” Spurlock said. “If they suspect damage from nematodes, such as root-knot, they should sample to confirm. If other diseases were severe, choosing varieties with resistance, if available, is a great starting point to manage them next year and into the future. Once we understand what our disease issues are, we can make a game plan for how to manage them before farmers even put a seed into the ground in 2023.”

Crop and disease specialists encourage producers to sample for nematodes around harvest when populations are at their highest. County extension agents can help producers collect and submit samples to their state’s nematode diagnostic facility.

Wes Rodgers, technical agronomist with Bayer Crop Science in West Tennessee said when there is a known issue, producers can proactively manage their crops for the disease each year.

“Our growers can almost bet on frogeye leafspot showing up in West Tennessee every year,” he said. “They manage it here by planting specific varieties and knowing when to make necessary fungicide applications.” 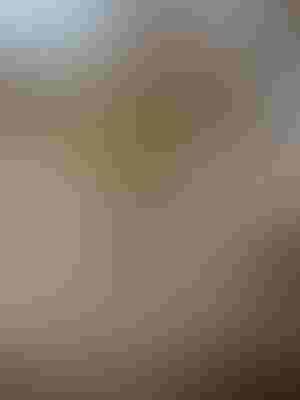 “We have had multiple wet, cool springs,” Rodgers said. “If this trend continues, enhancing seed treatments are going to be important for us to get a good stand in our cotton in the spring.”

“We are just beginning to see taproot decline on some farms, which is a new disease in our soybeans,” Ferguson said. “So far, we have not found a fungicide or a variety that can provide protection from this disease, so crop rotation is really producers’ only option to combat it.”