Bayer CropScience is going full out with Credenz in 2016, it&#39;s a major new brand in the soybean market. It&#39;s a natural progression as the company builds on success already seen in the cotton, canola and vegetable markets. 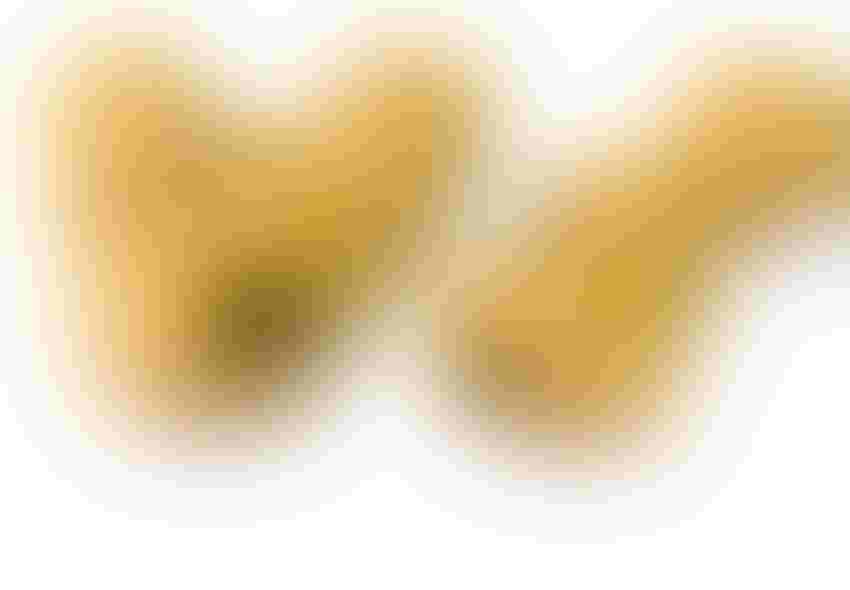 <p>The soybean seed market gets a new player as Bayer CropScience announced the full-U.S. launch of its Credenz global brand.</p>

Two years ago when attending a global Bayer event, Farm Industry News was the launch of the Credenz soybean seed brand. At the time, the new name was the news, but in the United States, the company's soybean footprint small and predominately in the South where it had acquired Hornbeck Seeds.

Yet as part of its global launch plan, Bayer was on track to expand in the U.S. market, and through the acquisition of germplasm from key sources, they're ready to roll nationwide in 2016. During the Farm Progress Show the company announced it was going nationwide with Credenz seed.

As a global company, Bayer CropScience has acquired germplasm from a number of sources and as you buy seed you'll find choices ranging from Group 0 to Group 7. This has been done in as little as four years, a significant commitment to the soybean seed market.

"We have made the investment in the market, acquiring companies and germplasm to bring this brand to market," says Diego Angelo, global soybean seeds and trait marketing head. "We have a global breeding program and the technology available." 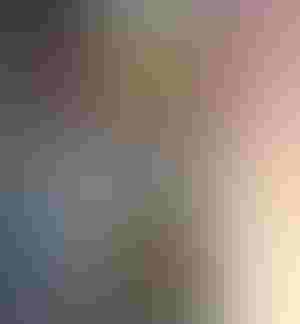 The expansion into the soybean business shows the company's commitment to providing growers a complete package from seed to crop protection to seed treatment products. And this will be a solid platform for the launch of two herbicide-tolerance traits the company is launching over the next five years. Two herbicide-tolerant traits in the pipeline include Balance GT, providing tolerance to glyphosate and Balance Bean herbicide, and Balance GT/LibertyLink, offering tolerance to glyphosate, Balance Bean and Liberty herbicide. Balance GT was developed in cooperation with MS Technologies.

Bayer CropScience isn't new to the seed business. The company has a strong presence in the cotton market, and is a leader in the canola market too. Bayer also markets vegetable seeds. Getting into the soybean market was the next step and it appears you'll have a lot of choices for 2016.