Known for the DonMario seed brand, GDM has invested 15 years of research to breed indeterminate soybean varieties for Southeastern farmers. 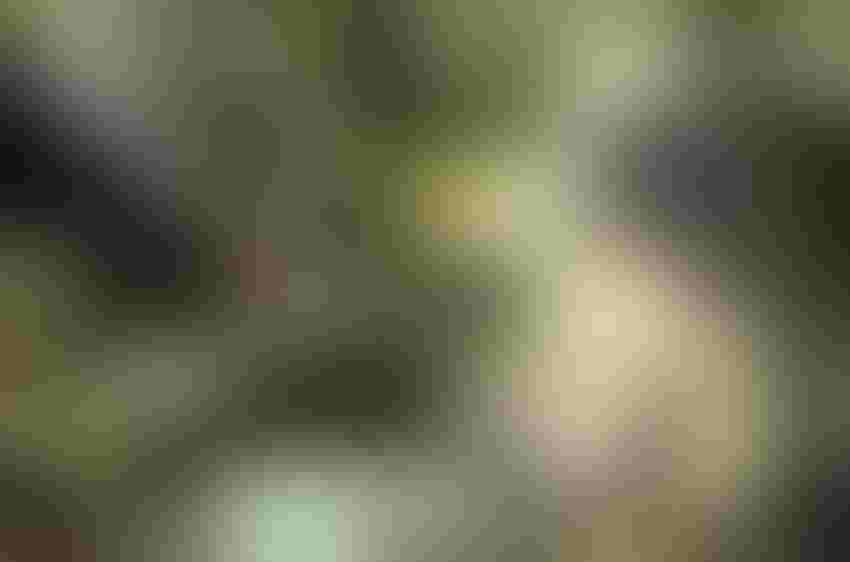 In the Southeast, statewide average soybean yields have remained somewhat steady in recent years. Georgia's average yield in 2020 was 41 bushels per acre, according to USDA. In North Carolina, which typically harvest 1.5 million acres or more of soybeans, the 10-year average is about 35 bushels, with a record 40-bushel average in 2017.Brad Haire

In Brazil, GDM holds over 50% of the genetic market share of soybeans, or about 90 million acres worth. With its exclusively indeterminate genetics, the company now wants to create a bigger footprint in the Southeastern soybean space.

"We recognize that soybeans in the Southeastern U.S. are not the first crop farmers may think about or manage most intensively, and we hope that through our exclusive genetics and management efforts that we can make soybeans a higher-valued crop in the eyes of the Southeastern U.S. farmer," said  Guilherme Zambrozi Garcia, a product placement supervisor for GDM.

The company has invested 15 years of research to breed varieties for Southeastern farmers, Garcia told Southeast Farm Press earlier this spring. Launching three years ago commercially in the U.S., the company has partnered now with Mixon Seed Service and Stratton Seed Company in the Southeast and Burrus Seed in the Midwest.

"We are currently 100% focused on soybeans in the United States. Our distribution strategy is to form exclusive regional partnerships with independent seed companies and retailers to produce, sell and distribute our varieties," he said.

In the Southeast, statewide average soybean yields have remained somewhat steady in recent years. Georgia's average yield in 2020 was 41 bushels per acre, according to USDA. Though 12 bushels higher than in 2019, which was a tough weather year, the 10-year average holds at around 40-bushel. In North Carolina, which typically harvest 1.5 million acres or more of soybeans, the 10-year average is about 35 bushels, with a record 40-bushel average in 2017.

Jason Sauls farms with his family in Southwest Georgia. They plant about 800 to 1,000 acres of soybeans annually as part of a diverse rotation with cotton, corn, wheat and peanuts. Last year, they planted in June behind wheat 180 irrigated acres of DonMario indeterminate group 4.5 variety for seed production for the nearby Plantation Seed. They also grew to market Asgrow and Pioneer groups 7s and 8s. Across the board, they managed the beans for a 60-bushel average. They treated all the beans the same, including the DonMario, which, Sauls said, averaged about 65 bushels.

For Sauls, indeterminates beans build in some flexibility on harvesting later in fall, which includes peanuts and cotton, and look to offer a higher-yield opportunity. He was considering planting an earlier-maturing indeterminate variety this spring not behind wheat to test yield potential.

"Narrow-width rows and wide-row patterns with higher populations encourage vertical growth by spatial crowding and linear crowding in the row, respectively, which we want to manage carefully to avoid lodging. The narrower your row spacing gets, the more crowded the soybeans are, the more they want to grow tall. Narrow-row spacing will be a lower population setting," he said. "The later the planting window gets, the higher you can go with your population. The risk for too much growth and lodging slopes downward as you progress through the summer months from May to July."