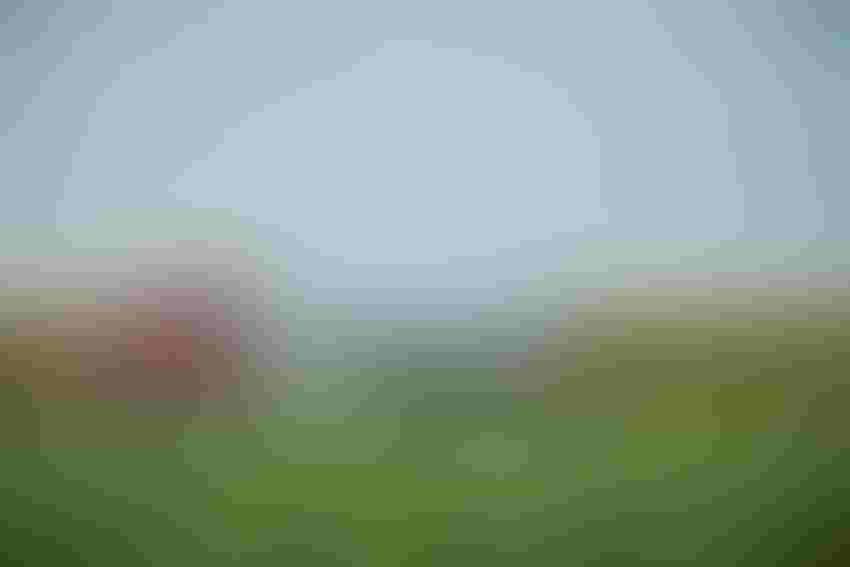 Biodiesel is a readily available, low-carbon, renewable fuel made from a diverse mix of resources such as recycled cooking oil, soybean oil and animal fats.United Soybean Board

The fuel research, conducted at 13 sites in the U.S. exposed to high rates of petroleum diesel pollution, used well-established EPA air dispersion modeling tools coupled with health risk assessments and benefit valuations to assess the public health benefits and resulting economic savings of converting from petroleum-based diesel to 100% biodiesel, known as B100. 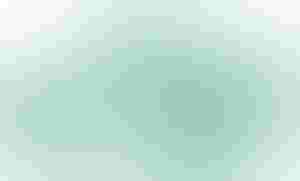 Biodiesel is a readily available, low-carbon, renewable fuel made from a diverse mix of resources such as recycled cooking oil, soybean oil and animal fats. U.S. manufacturers rely on U.S. soybean oil as the primary feedstock for biodiesel, and it was the first domestically produced and commercially available fuel to meet the Environmental Protection Agency’s definition of an advanced biofuel. Today, about 8 billion pounds of soybean oil are used in the production of conventional biodiesel. By 2030, it’s estimated that an additional 8 billion pounds will be needed totaling 16 billion pounds per year, according to National Biodiesel Board.

“The soy checkoff is a longtime supporter of research and promotion for biodiesel to ensure it continues to be one of the most widely used renewable fuels on the market,” said Pat Hobbs, United Soybean Board farmer-leader from Dudley, Missouri, and National Biodiesel Board appointee. “Soybean farmers led the original development of the biodiesel industry to use excess soybean oil. Biodiesel made from soybeans uses only the oil portion of the soybean, leaving all of the protein available to nourish livestock and humans. Now, this new study shows how far-reaching the health and environmental benefits can be for people nationwide.”

Researchers found that switching to 100% biodiesel in the home heating oil and transportation sectors would provide immediate community health improvements that can be measured in reduced medical costs and health care benefits, including:

“We have always known that biodiesel offers a cleaner alternative to petroleum diesel,” said Donnell Rehagen, National Biodiesel Board CEO. “This study quantifies the health benefits and shows that by using renewable fuels like biodiesel and renewable diesel, we are bringing positive change to people’s lives, the nation’s health and the economy.”

The study considered the economic cost of premature deaths, asthma cases, reduced activity due to poor health, and work impacted due to sick days. For example, researchers found the communities surrounding the Port of Los Angeles/Long Beach would avoid about $1.69 billion in health costs due to improved air quality in the form of reduced premature deaths and health care costs and increased productivity.

Although these numbers represent findings from just 13 sites and communities, they are truly the tip of the iceberg. B100 can achieve these benefits by reducing pollution from markets that are hardest to decarbonize: heavy-duty transportation and residential heating.

“Saving lives by reducing the health impacts of transportation and home heating fuels is a priority, and biodiesel is widely available today to achieve that goal,” said Rehagen. “These immediate and substantial emissions and health benefits can be an important part in any state, regional or national climate program as our nation moves toward decarbonization through advanced alternative fuels like biodiesel and renewable diesel. The immediacy of these potential health benefits, especially for disadvantaged communities, is even more critical when one considers the years it will take for states to pursue deep electrification and other decarbonization strategies.”

United Soybean Board’s 78 volunteer farmer-directors work on behalf of all U.S. soybean farmers to achieve maximum value for their soy checkoff investments. These volunteers invest and leverage checkoff funds in programs and partnerships to drive soybean innovation beyond the bushel and increase preference for U.S. soy. That preference is based on U.S. soybean meal and oil quality and the sustainability of U.S. soybean farmers. As stipulated in the federal Soybean Promotion, Research and Consumer Information Act, the USDA Agricultural Marketing Service has oversight responsibilities for USB and the soy checkoff. For more information on the United Soybean Board, visit unitedsoybean.org.

Made from an increasingly diverse mix of resources such as recycled cooking oil, soybean oil and animal fats, biodiesel and renewable diesel are better, cleaner fuels that are available now for use in existing diesel engines without modification. NBB is the U.S. trade association representing the entire biodiesel and renewable diesel value chain, including producers, feedstock suppliers, and fuel distributors. For more about biodiesel, visit www.biodiesel.org.

Source: United Soybean Board, which is solely responsible for the information provided and is wholly owned by the source. Informa Business Media and all its subsidiaries are not responsible for any of the content contained in this information asset.