It’s simply not worth the risk, in some cases, to break rotation. 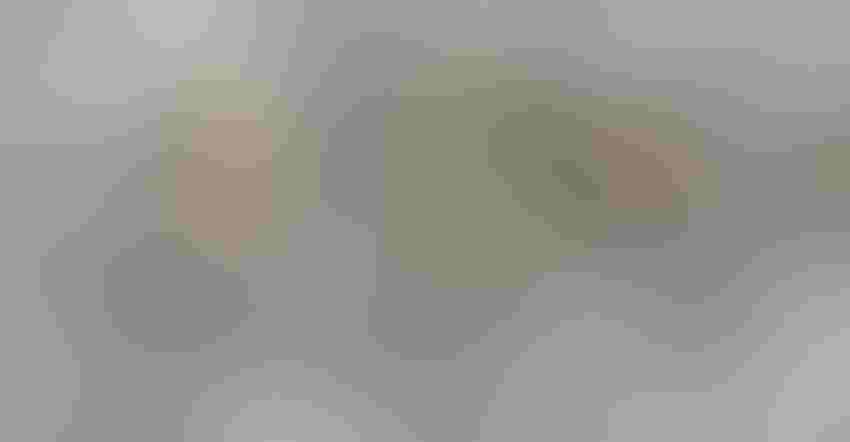 AVOID WET FIELDS: If a field has drainage issues and isn’t well tiled, most agronomists suggest avoiding a soybean-after-soybean rotation.

Even if you have concerns, agronomists say there are likely situations where you can make soybeans after soybeans work. But there are fields where the risks are just too great.

Here are instances where some agronomists say they would avoid soybeans after soybeans.

• Disease problems.“I would avoid fields which had a disease issue this past year,” says Bryan Overstreet, Purdue University Extension ag educator in Jasper County and an Indiana Certified Crop Adviser. “Many of the diseases overwinter in crop residue and will be waiting for a new crop the next year.”

Overstreet says it’s worth considering the disease triangle. “If you had the disease last year and plant soybeans again, you’ve filled two sides of the triangle,” he says. “All you need is the proper conditions for the disease to raise its ugly head again.”

• Soybean cyst nematodes. “I would avoid fields with a history of high soybean cyst nematode pressure,” says Steve Gauck, a Beck’s sales agronomist and CCA based in Decatur County. “Our options for suppression are very limited and can affect yields dramatically.”

• Wet conditions. Bryan Denning suggests steering clear of wet fields. He’s a technical agronomist for Stewart Seeds in southern Indiana and Kentucky. “I believe fields which are generally wet or compacted would be fields to avoid,” he says. “While some of this can be managed with seed treatments or fungicides, those aren’t capable of completely protecting a susceptible crop under heavy disease pressure.”

• Erosion-prone soils. Danny Greene would avoid sloping fields, if possible. The owner of Greene Crop Consulting, Franklin, also a CCA, is concerned that these fields would be more prone to soil erosion when soybeans follow soybeans. That’s because soybeans produce significantly less residue to protect the soil during winter compared to a corn crop, he explains.