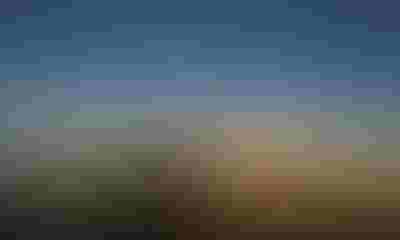 The U.S. Farmers and Ranchers Alliance elected three new board members to its 17-member board at its spring board meeting April 5 in Moline, Illinois.

Meet the new board members

-Stubbs represents the Cattlemen's Beef Board. She was appointed to the Beef Board in 2014. She and her husband, Andy, are cow-calf producers. Stubbs has served many leadership roles in the beef industry including chair of consumer education and promotion for American National CattleWomen 2011-2012, past president of the Texas Cattlewomen, and a member at large for the West of the Pecos Cattlewomen in 2010.

"It's critical for the agriculture industry to unite as one voice and inform today's consumers about how farmers and ranchers care for the land and their animals," says Nancy Kavazanjian, USFRA chairwoman and Wisconsin farmer. "With our newest board members' passion to set the record straight about the way we feed our nation, we look forward to having these exceptional individuals help share the story of farmers and ranchers' commitment to sustainability, continuous improvement and responsible production practices."