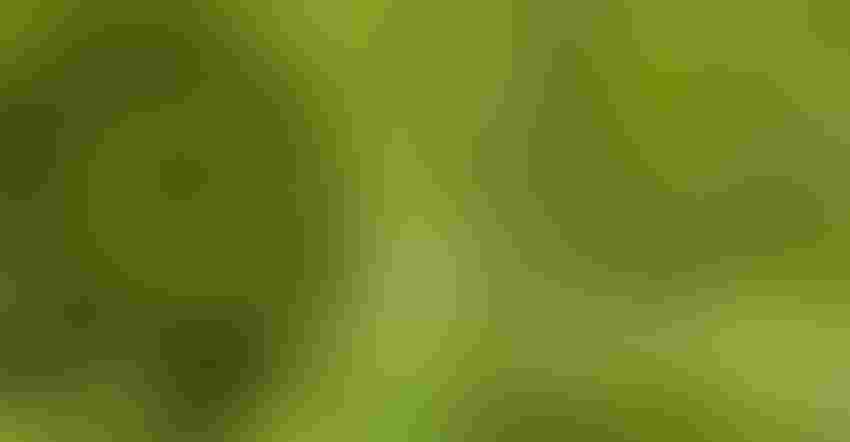 Soil could be “the next frontier” for carbon innovation and an integral part of meeting the U.S. goal of a 50% reduction in greenhouse gas emissions by 2030.

Mowrer referred to a Biden Administration statement explaining the carbon policy. “The United Sates can reduce emissions from forest and agriculture and enhance carbon sinks through a range of programs and measures, including nature-based solutions for ecosystems ranging from our forests, agriculture soils, and our rivers and coasts,” Mowrer said.

No-till and adding carbon to the soil reduces greenhouse gas emissions. “We can see a two-ton increase in carbon sequestration with no-till versus conventional tillage, depending on soil, year, crop, and rainfall.” Mowrer explained.

Cover crops offer additional advantages. “Cover crops add a lot of temporary carbon, not long term. And it fluctuates with time, so when you sample is important,” he said.

Mowrer said farmers should consider a systems approach to get the most out of cover crops. “Planting covers for one purpose only is not the best way to approach the practice. Cobbling together several smaller benefits and summing them up in the on-farm calculus helps a farmer realize the profit potential in cover cropping.

“Carbon alone probably won’t do it. But when you reduce herbicide costs, phosphorus and/or nitrogen costs, conserve water, moderately boost yields, smooth out extreme ups and downs each year, among other advantages, the benefits become more consistently dependable. It requires a systems way of thinking.”

He said the combination of no-till and a cover crop builds carbon slightly faster, but possibly too slow to measure in less than five years. Cropping systems also make a difference.

“Carbon buildup will be slow in Texas,” Mowrer said. “But we lose it if we don’t do something like reduced tillage, planting a cover crop, or applying compost. Occasional tillage might be required with heavy equipment use. Compaction negates all our efforts.”

He also said cover crop mixes that work in East Texas may not be suited to other areas. “We have a publication coming out soon to explain cover crop mix options.”

Timing cover crop termination also makes a difference in the amount of residue and nitrogen available for the cash crop and the amount of organic matter going back into the soil. Available nitrogen ranges from 0 to 120 pounds, Mowrer said.

Carbon markets could be an advantage, but Mowrer adds that monetizing carbon capture remains uncertain. “Regardless, it’s the right thing to do. Building carbon in soil benefits crops, reinvests in the sustainability of essential soil resources, and has the best potential to offset carbon emissions from fuels combustion.”

He also noted that farmers have help available. “Solutions are already in place. USDA (FSA and NRCS) conservation programs will top $29.5 billion.” Available programs include increasing sustainability on working lands and removing unproductive land from agriculture.

Questions on how much farmers will be reimbursed for incorporating conservation and carbon building practices into their management systems and how carbon will be valued remain uncertain, Mowrer said.

“But it is the right thing to do.”