Agronomist encourages growers not to risk leaving their sorghum crop too long in the field. 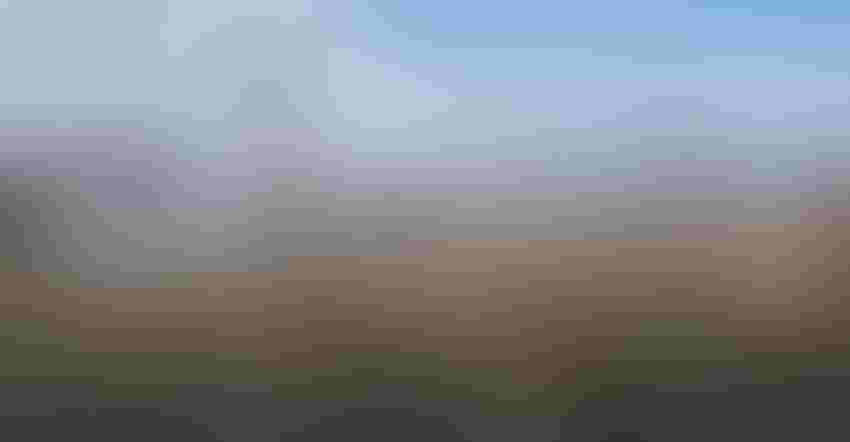 As an early freeze across the Southwest halted maturity of the region’s late-planted grain sorghum, an agronomist is urging producers not to delay harvesting their crop.

“Following the freeze, growers are trying to get their wheat planted or they're trying to finish corn harvest, so they may delay sorghum harvest,” says Dr. Brent Bean, Sorghum Checkoff director of agronomy, Amarillo, Texas. “Once the stalk is dead it becomes more susceptible to lodging the longer harvest is delayed. We encourage producers, once the moisture content is right (below 15 percent), to harvest the crop as soon as possible.” 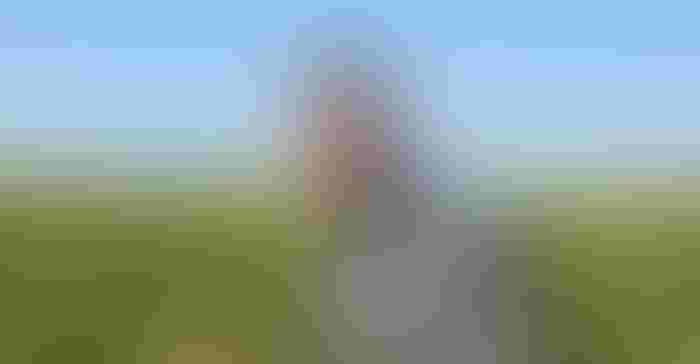 The Texas and Oklahoma panhandles, along with central Oklahoma and much of  Kansas, received their first freeze Oct. 11, while the Lubbock, Texas, area plummeted to 27 degrees the following day, according to AccuWeather.com. But for all of this region, the freeze came about one to three weeks earlier than normal.

“Once temperatures get below 28 degrees for two or three hours, the crop is pretty much terminated, so it just depends how far along the crop was as to how much damage you received. Once the grain colors, gets into the hard dough stage, it takes about 10 to 14 days to reach maturity under normal conditions,” Bean said. “Just two or three days can make a difference on how much a freeze is going to affect yield.”

And while more of the 2019 crop was at risk due to its late start behind failed cotton and wet conditions, Bean estimates 85 percent to 90 percent of the acres already had reached physiological maturity by the first freeze. “One thing that helped the late sorghum was the warm weather in July and August. We accumulated a lot of heat units, so that sped up the late sorghum.” 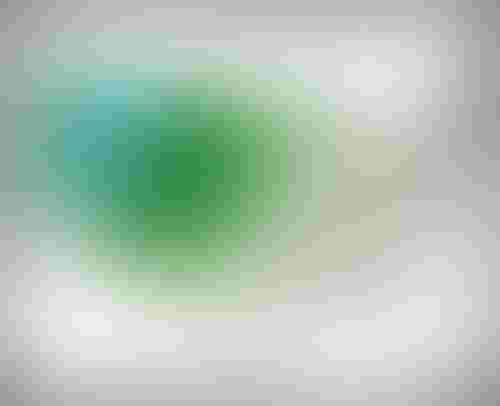 Immature grain sorghum caught by the early freeze will likely result in low test weight (the weight of the grain in a bushel), says Bean. But producers have options.

Before a producer makes a management decision, “it is crucial they make a test cutting and analyze it for test weight and yield potential before making any decisions,” according to a Kansas State University publication recommended by Bean, “Harvesting Grain from Freeze-Damaged Sorghum.”

Once the results are received, then a producer can begin to make decisions.

“If you get below 55 pounds on the test weight, then you're going to be docked at most elevators,” Bean says.

The low-test weight and dockage are the result of broken kernels and a lot of foreign material at harvest, he says. “So, what you can do is adjust your combine to allow more of the trashy material and small and broken kernels to pass through the combine.”

But there’s a tradeoff. While an adjustment will raise the test weight and possibly prevent the dock, Bean says, “A producer will also get less total pounds delivered to the elevator.”

Another option, according to the Kansas publication, is to clean the grain following harvest.

A producer might also consider feeding the grain sorghum to their livestock or selling it to a feedlot. “The quality of the grain, from a feeding standpoint, is still very good, even though it may be lower test weight,” says Bean. “And if you're going to be docked at the elevator anyway, if you can find a feedlot or somewhere to take it directly, then you can negotiate and hopefully get a better price.”

Lastly, on severely damaged sorghum, a producer may consider grazing or harvesting the sorghum for hay rather than grain.