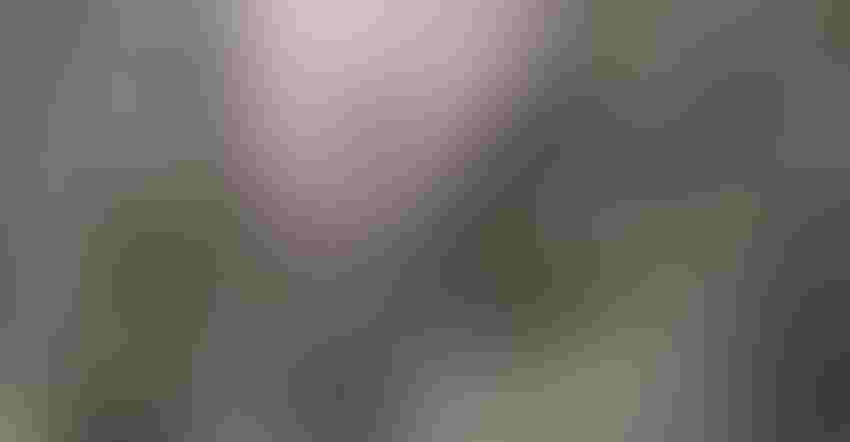 This past year in most of Indiana, rainfall was rare in June and early July as corn entered pollination and ear set. In most cases, the crop made it through well, except on the most droughty soils. Then, in places, it rained up to 15 inches over a period of two weeks, providing much-needed moisture for kernel development in corn and pod set in soybeans.

Then in many areas, it went dry again, making combine and field fires a concern and causing slow germination of cover crops and wheat. Is this the new normal, or just challenges specific to 2022? What can you do as a farmer to be ready for these changing weather patterns?

Short of installing irrigation systems, there isn’t much you can do about how much rainfall you get. Usually, it’s not about how much rain, but when. The only alternative is to build a soil that is resilient, allows as much rainfall as possible to infiltrate, and stores the moisture until the crop needs it. While this seems daunting, it is possible. It will take work, a higher level of management, asking a lot of questions and time.

A no-till system is a great start, but no-till primarily stops organic matter loss and stabilizes levels. To build organic matter, you must include cover crops, especially high-biomass cover crops.

Over time, use of high-biomass cover crops, no-till and manure, if available, will increase organic matter levels. Studies have shown that each percent of organic matter increase can store up to an additional inch of rainfall.

How important would that inch have been during that dry period right before corn tasseled? Was it worth 10, 20 or maybe even 30 bushels per acre?

Another key to resilient soil is the soil’s structure. Using a continuous no-till system and incorporating cover crops helps improve soil structure. The soil becomes blocky with cracks and creases that allow roots from commodity crops and cover crops to move through more freely. The number of earthworms also increases, creating channels throughout the soil profile.

The soil now has structure with earthworm channels and old root channels that have formed from decayed cover crop roots. When large rainfall events occur, such as 15 inches of rain in 15 days, the soil is resilient and allows excess rainfall to infiltrate. The water will not run off. More water is then stored in the soil profile. When rain shuts off, the soil has saved that moisture for when that ear of corn is trying to fill those last few kernels at the tip.

There are a lot of reasons to start a soil health journey. Building a soil that can deal with changes in the weather may be one of the most important.

Donovan and Harrison are district conservationists with the Natural Resources Conservation Service. They write on behalf of the Indiana Conservation Partnership.