The numbers behind the monthly WASDE projections point to some troubling signs for the U.S. rice industry. 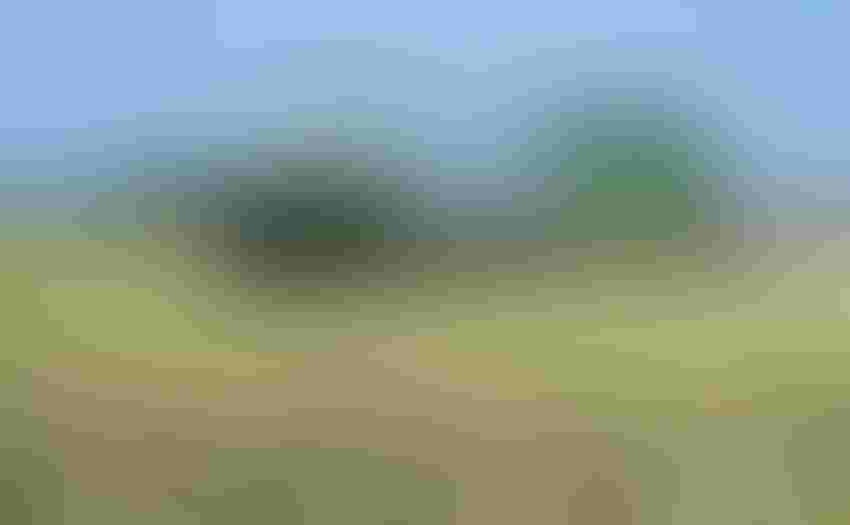 U.S. rice exports are expected to increase 13 percent in the 2018-19 marketing year, according to the USDA Economic Research Service’s World Agricultural Supply and Demand Estimates or WASDE report.

Normally that would be good news for U.S. producers, who would benefit from the increased sales. But, this time, the numbers behind the monthly WASDE projections point to some troubling signs for the U.S. rice industry.

U.S. rice prices continue to be significantly higher than its competitors, says Dr. Nathan Childs, senior rice economist for the USDA-ERS, and a speaker for a recent University of Arkansas System Division of Agriculture Food and Agribusiness Webinar. As a result, U.S. prices will have to come down to make that prediction a reality.

Another factor: the U.S. is continuing to lose market share in Latin America, a region that used to be a “99 percent” American market, according to Childs, whose presentation was titled “U.S. rice growers projected to face higher ending stocks and lower prices in 2018-19.” (See video at https://bit.ly/2E2BEla)

“I brought this up earlier, and I’m going to bring it up again,” he said. “South American exporters continue to gain market share in Mexico, which has been the largest quantity market for U.S. rice. There’s no other market that buys as much quantity.”

Childs displayed a graphic of the last eight years of U.S. exports to Mexico that showed shipments falling off a cliff to less than 300,000 tons.

“This is calendar year and only through May,” he said quickly. “Exports haven’t dropped off for the whole year. Look at the proportion. One can see the U.S. is the dominant supplier, but not to the degree it was maybe eight or nine years ago. That’s the largest U.S. market.”

“It will be lower, but not this much lower, he said, referencing another slide. “But you can see how Mexico, and then the rest of Latin America are important to the U.S. rice industry. A lot of that is rough rice; way over half.

Costa Rica is nowhere near as large as Mexico, but is “a rock solid market,” purchasing well over 100,000 tons a year.

“You can see that the U.S. was absolutely dominant; Costa Rica bought just a little bit of rice from South America,” he said. “Now the U.S. is still the largest supplier, supplying more than half, but not dominant.”

Childs says the increased competition from South American exporters to Mexico, Central America and Venezuela has to be a key concern for the U.S. rice industry in the 2018-19 marketing year.

“Will Asian exporters ship milled rice into South America, Central America and Mexico?” he asked. “They had been shipping some. They backed off. But they’re a possibility.”

“Will the U.S. pick up any medium-grain sales to North Africa and the Middle East?” he asked.

With Australia’s crop reduced and Egypt’s falling crop prospects, analysts believe the latter could purchase around 400,000 tons. “So will Egypt buy U.S. rice? And what type and class of rice?”

“Prices are expected to go down for all classes of rice,” he said. “That will pull the all rice price down. We expect more supplies. and to move the rice, prices have to be more competitive.”