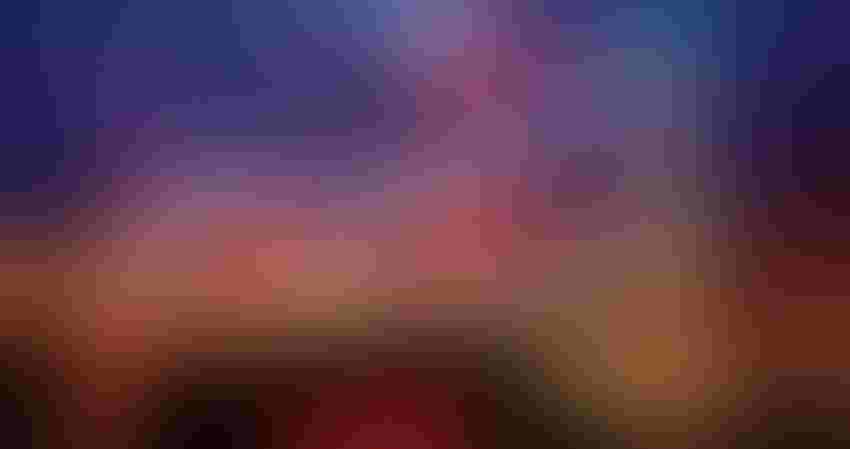 Trade policy and shipping logistics were the underlying theme of the recent USA Rice Outlook Conference which took place in New Orleans, La., the week of Dec. 6.

USDA Foreign Agricultural Service Administrator, Daniel Whitley addressed the conference noting that the agency is seeking to ensure that agriculture is considered as the Biden administration moves forward on trade.

"The agenda will seek to support middle class America," Whitley said. "There are two million family farms in this country. Seventy-five percent of those farms make less than $50,000 a year. In fact, many have to take on second jobs to make ends meet."

He noted that he believes a trade policy agenda that is for the middle class has to include ag interest.

"The second piece is a trade policy agenda that supports manufacturing," he said. "A lot of people don't realize how much manufacturing goes on in the agricultural sector."

Agriculture is the third largest manufacturing sector in the country, according to Whitley. The ag sector is ahead of automotive and the machinery sectors.

"There's more manufacturing going on in agriculture and it's only behind chemicals and computers," he said. "So, when you talk about developing a trade policy agenda for the manufacturing sector, you have got to think about agriculture."

He said that the third piece of trade policy should support labor practices.

"American agriculture is second to none in its treatment of farm workers and farmers," he said. "Sixty percent of all farmers have health insurance. OSHA has very clear health and safety standards for all farm workers. Many countries around the world have zero standards. Many farmers, and many of our competitors have zero health insurance." 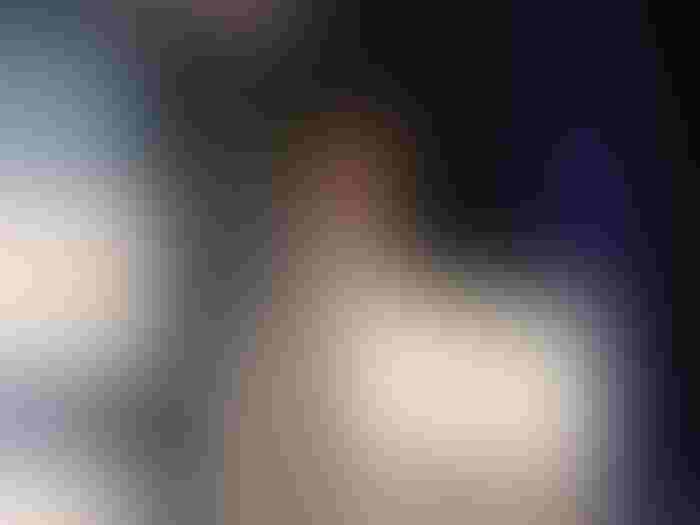 He also noted that the environment would be an additional part of the administration's trade policy and that American ag is doing a great deal in the area sustainability and conservation.

"China has become our largest market for a number of commodities," he said. "Obviously it's our largest market in the aggregate with exports coming in at 36 billion last year. But obviously the relationship with China is very complicated."

He said that there were a lot of variables that the administration needs to consider when dealing with China including security, national defense, Taiwan and forced labor.

"We've been very effective and very aggressive in our interagency meetings with the administration to let them know the importance of China as a market," he said.

The agency has also let the administration know how well agriculture has come out of the trade war utilizing the China Phase One Agreement.

"We're going to take another look at the China Phase One Agreement," he said. "We think China left $6 billion on the table."

He explained that $34 billion of exported goods could easily have been $40 to $42 billion, so taking another look at the agreement gives the U.S. an opportunity to have discussions regarding China purchases, including rice.

"We really think this is meaningful because we know industries like the rice industry did not achieve all of the sales that we thought were promised in the Phase One Agreement," he said.

USDA will also look at some tariff exemptions. They are aware that producers had to pay extra costs because of tariffs, but they are looking to go back and find what exemptions can go back to farmers.

"We know we need to be identifying new markets and new opportunities for our producers," Whitley said. "Rice is a top five exporter in the world. When you think about all the countries in Asia and Southeast Asia that produce rice, it's pretty impressive."

But productive trade policy would mean nothing if American rice producers can't get their product into the hands of its users. Chris Crutchfield, president of American Commodity Company, addressed concerns of shipping logistics and problems within the supply chain. 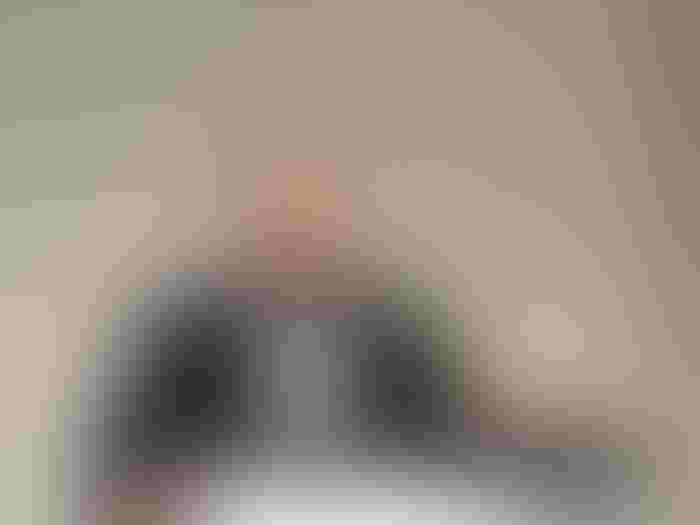 "Every year at this time, during the holidays, we see an influx of consumer-based goods disrupting our supply chain and our ability to export agricultural products," Crutchfield said. "It kind of subsides come February or March.

"When COVID came, all of a sudden, everyone went home, got their stimulus checks and started spending money like it was going out of style. The holiday season lasted 12 months, and now it's lasted 20 months."

This has led to a struggle to get agricultural products into the market.

"Daniel talked a lot about everything that we're doing, everything that the administration's doing to try to help open markets, help sustain markets, and promote U.S. agriculture," he said. "But the one fundamental thing that you have to do is get the product there and it has to get there safely."

He noted that rice has a longer shelf life than some other agricultural products and so can sustain some delays. But foreign buyers have come to rely on three things from American agriculture: safety, reliability and quality.

"This situation that we find ourselves in has taken at least one and starting to erode two of those things away from us," he said. "We're no longer the most reliable supplier in the world because we can't get our product to our customers when we say we're going to get it there."

The problem has been decades in the making and the system is broken and is now in the forefront.

He noted that lately there has been some positive movement as the administration has been made aware of the situation and has been holding summits that have included the involvement of Peter Friedman from the Agriculture Transportation Coalition.

"Who would've ever thought that we could get a seat at that table," said Crutchfield. "We've got a shipping reform act in Congress."

The legislation would require ocean carriers to at least offer the opportunity to ship product to buyers overseas. Often times containers are getting discharged and shipped back to Asia empty without the opportunity to haul U.S. product.

"This piece of legislation will require the carriers to at least offer us the opportunity," he said. "That's a step in the right direction because it's offering opportunity."

In the end, rice and American agriculture is seeing some positive movement regarding trade policy and shipping logistics, but according to both Crutchfield and Whitley, ag needs to position itself to take advantage of that move.