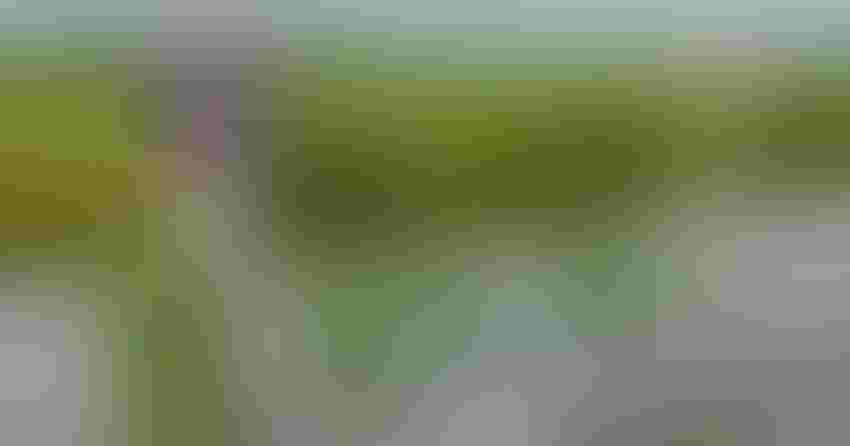 This year the LSU AgCenter received registrations for the 59th and 60th rice varieties released from the facility in its 113-year history. LSU AgCenter rice breeder Adam Famoso outlined those two varieties to producers. In seed production this year, Avant is a new, conventional long-grain variety which, as its name suggests, is an early-maturing cultivar. In multi-location trials, Avant has shown heading dates that are four days earlier than CL111 — the previous earliest maturing variety in the AgCenter’s arsenal — and seven to nine days earlier than Chenier. 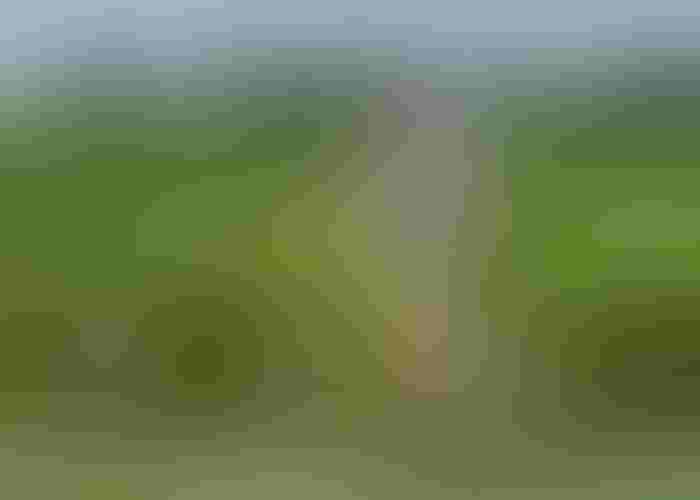 “Avant is one we’re excited about,” Famoso told growers. “For the past couple years, we have been working pretty hard on conventionals. This is the first one to come out of those efforts, and we think we have some more exciting ones in the pipeline.”

Another conventional long grain variety, Addi Jo, was also on display at the field day. Famoso said this high amylose variety has sparked interest among food manufacturers who prefer the cultivar’s unique cooking qualities. He said export markets have also shown interest in this variety.

“We’re most excited about the potential of this variety for export markets, primarily Latin America,” Famoso said. “This is what they want with their rice. The feedback we’ve had from a lot of importers has been very positive. We think this is a good first step into this high amylose, high quality rice.”

Louisiana rice growers were also given updates from other research projects that focus on rice cultivation. LSU AgCenter entomologist Blake Wilson told growers the rice water weevil remains the industry’s top pest species and should be controlled with seed treatments at planting time. He also said a pest plaguing the crawfish industry this year has been the apple snail. Though the invasive species has proven harmful to crawfish yields, their damage to rice fields is dampened by drill seeding and flooding practices, he said. 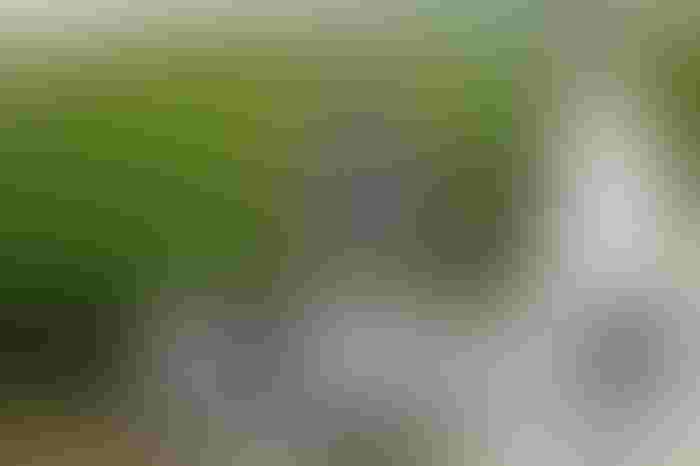 Molecular geneticist Herry Utomo told growers about new developments into high-protein, low –glycemic index rice. Since the release of Frontière —developed by Utomo and biotechnologist Ida Wenefrida—consumer demand has spiked. Utomo said work is continuing on the improvement of the protein content from Frontière’s 7-8% to more than 12% with one rice line that is currently in development. 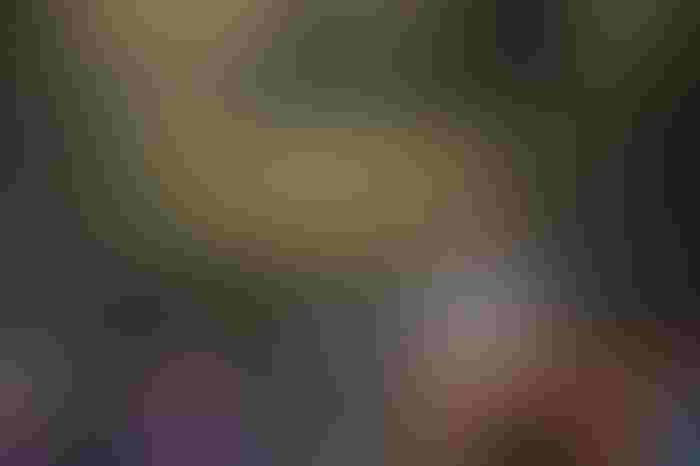 Matthew Lee speaks to the audience of nearly 300 rice growers and industry professionals during the H. Rouse Caffey Rice Field Day. Lee is set to take over as LSU interim vice president of agriculture and dean of the LSU College of Agriculture on August 1. (Derek Albert, LSU AgCenter)

Those in attendance were introduced to new faces at the AgCenter, who, starting this year, are heading up rice research projects. Those new faculty include Connor Webster, weed science; Felipe Dalla Lana, plant pathology; and Irish Pabuayon, agronomy. Also on hand was Matthew Lee, Ph.D., who will soon step into his role as interim vice president of agriculture and dean of the LSU College of Agriculture. He outlined his plan for the LSU agricultural arm as he prepares to take the reins in August.

“I look forward to listening to a lot of our interest groups and different constituencies to get a real sense of what LSU and the agricultural enterprise area need to do to help enhance our impact on our state and local communities,” said Lee.