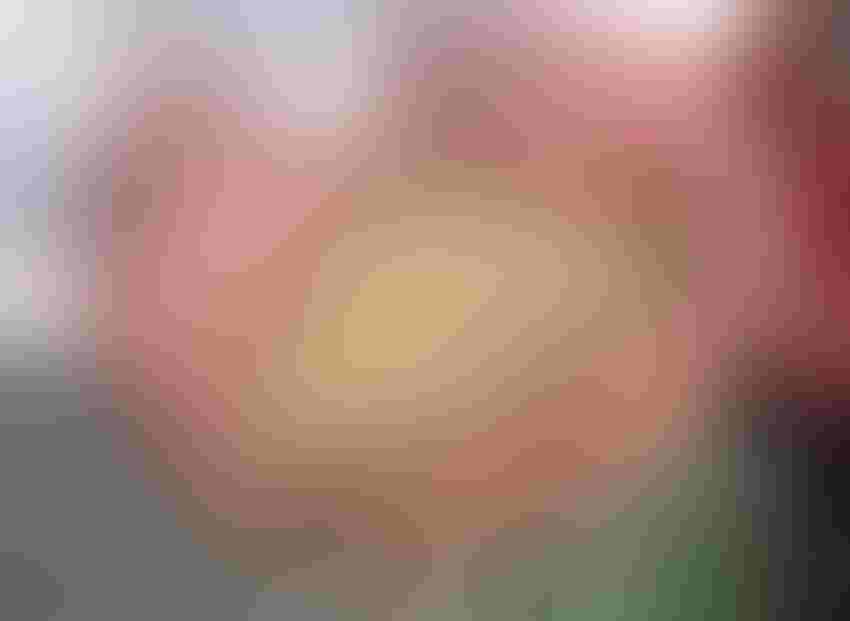 U.S. rice supplies are expected to be up by more than 8 percent in 2018-19, mainly due to increased plantings and average yields in Arkansas, according to USDA. So why is the U.S. importing more rice?

Until the last few years, the U.S imported very little rice aside from specialty rice for the Asian-American market, according to Dr. Nathan Childs, senior agricultural rice economist with USDA’s Economic Research Service. That situation is changing.

“Just a few years ago it looked like imports had leveled off; that they were maybe starting to decline a little bit,” said Childs, a speaker for the latest in the University of Arkansas System Division of Agriculture series of Food and Agribusiness Webinars. To see the webinar: https://bit.ly/2E2BEla.

“But we’ve seen something very different in the last two years,” he said. “Very strong imports that will be a record for sure. It is not due to brokens (kernels of rice). The U.S. does import brokens, but it’s really due to milled rice.”

The bulk of U.S. rice imports typically have come from Asia, Childs noted, with Thailand supplying about 60 percent and India and Pakistan at least 20 percent. Imports are expected to reach about 28 million hundredweight for the second year in a row in 2018-19.

Another “odd” development involves China and Puerto Rico, which is a part of the United States although it has not achieved statehood.

USDA’s World Agricultural Supply and Demand estimates project U.S. rice supplies at roughly 280 million hundredweight in 2018-19 or about 8 percent higher than in 2017-18. That’s mainly due to increased plantings in Arkansas since the carry-in and imports are roughly the same as last year. (Arkansas accounts for 61 percent of the 150,000-acre increase in the U.S. in 2018.)

The need to increase exports is coming at a time when the U.S. is facing increased competition for what, until now, has been its primary exports market in the region of Mexico and Central America.

“Latin America accounts for 60 percent of U.S. rice exports,” said Childs, referring to a slide depicting U.S. rice shipments by country and region going back to the 1990s. “You can see that Mexico, and then the rest of Latin America, are important to the U.S. rice industry.”

Uruguay and Guyana, two relatively new rice exporters in South America, nearly doubled their shipments to Mexico in 2017, said Childs, and they are making more inroads in 2018.

“But the most troubling development,” he said, “is the significant increase in shipments of Brazil’s milled rice into the U.S., particularly along the East Coast, beginning in Florida and moving up through the Southeast.”