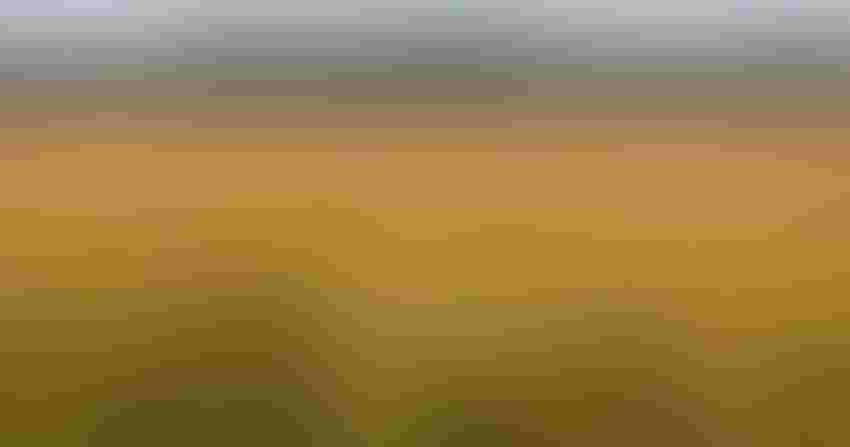 The AgriCapture program is expected to reduce greenhouse gas emissions by more than 100,000 tons annually, beginning in 2022.Brent Murphree

It’s no secret U.S. rice farmers are struggling, trying to maintain or increase yields while keeping production costs as low as possible until higher prices arrive at some point in the, hopefully, not-too-distant future.

That’s one reason why a new program that would provide growers with financial incentives to grow rice that could earn the designation of “carbon neutral” has begun attracting attention across the southern U.S. Rice Belt,

AgriCapture, a Nashville, Tenn.-based entity providing technology and data-driven solutions to climate change, is working with rice farmers on more than 20,000 acres spread across Arkansas, Mississippi, Missouri, and Texas to help them implement regenerative practices to produce Carbon-Neutral Rice.

“We want to build consumer awareness of the difference between purchasing Carbon-Neutral Rice with zero GHG emissions and rice that contributes to climate change with a massive carbon footprint,” said Sami Osman, president of AgriCapture.

One of those is mulching rice straw instead of field burning. Others include more efficient nitrogen use, growing furrow-irrigated or row rice or using alternate wetting and drying or AWD techniques to reduce the flood duration in rice.

“Farmers are becoming increasingly aware of the environmental impacts of certain rice growing practices, and AgriCapture is providing financial incentives to do things differently,” said Galen Franz, a Texas rice farmer who is participating in the AgriCapture Climate-Friendly Standard actions this year.

Under the standard, AgriCapture asks participants to use high-speed disks or stubble rollers to mulch rice straw into the ground instead of burning rice fields after harvest. Mulching allows the residue to fully decompose before the next season’s planting.

“By mulching rice stubble into the ground months before the next cultivation period as an alternative to stubble burning, rice farmers can abate as much as 3.6 metric tons of carbon dioxide or CO2e per acre,” the spokesperson said.

“It is a lot easier to do the right thing by the environment if we are financially incentivized,” said Missouri farmer Jarrett Lawfield. “The yields will be the same or more. It just takes more capital and effort. I am willing to do it.”

The acreage enrolled in the AgriCapture carbon-neutral program ranges from 80 acres to 3,000 acres on one of the farms in the four states. Participants agreed to mulch rice stubble in program fields last fall and are growing furrow-irrigated rice or rice with alternate wetting and drying techniques this season.