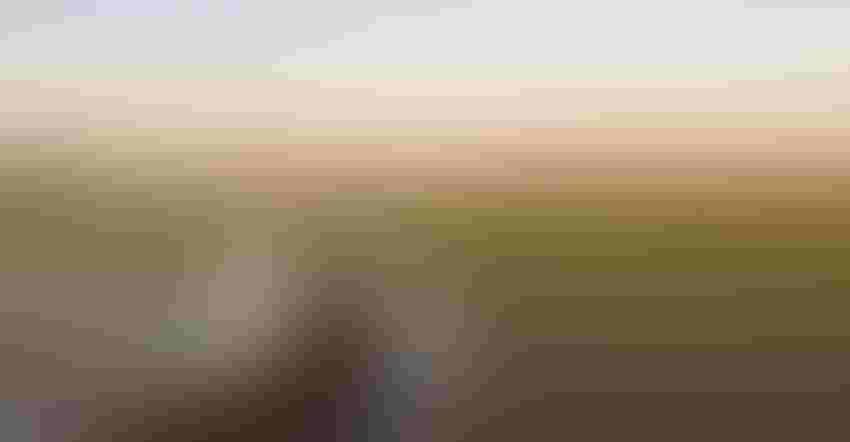 As the advocate for rice farmers, USA Rice successfully appealed to Congress. The year-end spending bill signed into law on Dec. 23, 2022, includes a $250 million one-time payment to U.S. rice farmers who planted rice in 2022.Whitney Haigwood

On Tuesday, Dec. 20, the U.S. Senate Committee on Appropriations released the funding package for the year-end spending bill. Part of this includes a one-time payment of $250 million in financial assistance to U.S. rice farmers who planted rice in 2022.

Kirk Satterfield, a Mississippi rice farmer and chair of the USA Rice Federation, said the discussion around these appropriations began in early 2022 – after a study conducted by the Agriculture Food and Policy Center (AFPC) at Texas A&M University.

The results of the Economic Impact of High Fertilizer Prices were released in Jan. 2022 and indicated a heightened financial burden for farmers across all major row crops. The report projected negative cash endings, with rice taking the greatest hit. Due to projected high fertilizer prices, rice farms were expected to see an increased cost of $62.04 per acre.

This increase would devastate U.S. rice farmers who grow nearly 80% of the rice consumed nationally and exported to six continents and over 120 countries worldwide. It would also impact communities and associated businesses that rely on the millions of dollars contributed by the rice industry to local economies.

The USA Rice Farmers saw the financial need and acted fast to represent the industry.

This leading national organization represents rice farmers in all six rice-producing states under the umbrella of USA Rice. The organization ensures a forum for policy development on issues affecting rice farmers and serves as a voice to advance and implement activities to address those issues.

Assessing the need for rice farmers

In May 2022, the AFPC conducted a second study to further investigate the Economic Impact of Higher Crop and Input Prices. The analysis offered more discouraging results.

“Basically, two-thirds of rice farms were expected to face negative net cash farm income in 2022 – meaning they would not turn a profit,” Satterfield reported.

While other crops like soybean and corn saw rising commodity prices, rice prices remained disproportionately flat. In addition, rice acres declined in Mississippi, shifted in Arkansas, and were impacted by weather across all rice-producing states.

With cause for concern, representatives of USA Rice began meeting regularly to come up with some sort of relief for rice farmers. They went after a plan to appeal to congress that would keep farmers interested in rice, keep the infrastructure in place, and ultimately help communities dependent on rice farms.

Satterfield emphasized that Sen. John Boozman was instrumental in supporting these efforts through the U.S. Senate Committee on Appropriations.

“As ranking member of the Senate Committee on Agriculture, Nutrition, and Forestry, Sen. Boozman was of great help. Being from Arkansas – the top rice producing state – along with his concern for the rice industry, he took an interest in this effort to provided steadfast leadership and championed this request.”

On Thursday, Dec. 22, the U.S. Senate voted 68 to 29 to approve the appropriations package. From there, the U.S. House of Representatives passed the year-end spending bill on Friday, Dec. 23 with a vote of 225 to 201. President Joe Biden signed the bill into law that day.

This legislative decision comes at a critical time of year – when farmers are making plans and financial decisions for the 2023 crop year.

“Farming is a credit-heavy business, so this shot in the arm for our industry sends an important signal to the financial community as we make plans for next year’s crop,” Satterfield said.

With the bill signed into law, the USDA will take the next steps to develop a federal rule and prepare for the program rollout. Satterfield says payments will vary for each rice producer – based on an at least 2-cent per pound payment rate and factors such as overall rice planted acres and Actual Production History (APH) yield data.

The USDA will make the final decisions, and funding availability is expected for rice farmers by mid-2023.

“As the advocate for rice farmers, USA Rice sincerely appreciates the efforts to bring this request to fruition. We are hopeful this will provide relief to our rice farmers and help keep them in business.

“We look forward to continued work with Congress and the USDA as the implementation process unfolds in early 2023,” Satterfield said.