How much seed do you have to plant to have a profitable rice yield?

How much seed should you plant to achieve the highest possible yield? That’s a question growers and agronomists have been asking for years as more and more farmers have tried to maximize productivity to increase revenues.

But what if you change the question to how much seed do you have to plant to have a profitable yield? That’s what farmers like Adam Chappell have begun to ask as they try to figure out how to survive in the current economic climate.

“How many of y’all are actively trying to lower inputs rather than protecting a yield goal” said Chappell, one of the speakers for this year’s first-ever virtual Arkansas Soil and Water Education Conference at Arkansas State University. “Where do we look to find a more profitable system? What questions do we ask?

“We need to look outside our own country because we are propped up by a serious safety net, and those safety nets discourage innovation,” said Chappell, who farms 8,000 acres with his brother, Seth, near Cotton Plant, Ark. “They keep us trapped in systems that leave us hoping government payments will bail us out.”

The Chappells are founding members of the Arkansas Soil Health Alliance, an organization of growers who are using cover crops, less tillage and other tools to improve the health and the water-holding capacity of their soils.

“We started working with covers while my Dad was still farming in 2009, looking at ways to fight pigweed,” he said. “If you’ve heard me speak, you’ve heard that story. Through that transition from full-tillage, traditional Delta agriculture to now, we’ve maintained competitive yields and reduced our input costs by 50 to 60 percent.”

Chappell took that a step farther during his presentation, discussing a concept he calls plant intensification or planting fewer seed and still producing profitable yields.

“This is a saying from a podcast I listen to: ‘Every decision in agriculture is good for somebody,’” he noted. “But who is it good for? Too often, it isn’t the farmer. Why is everything in industrialized ag focused on yield and not on increasing profitability?”

In a plant intensification system, farmers are trying to determine how few seed they can plant and produce a profitable crop. He displayed a slide of soybean and cotton plants seeded at different rates. 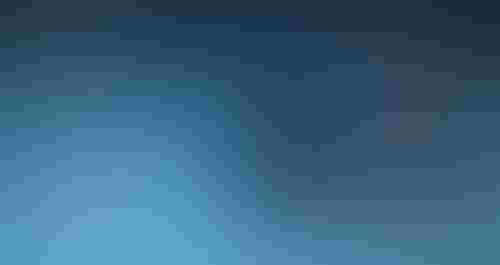 Increasing the seeding rate from six pounds to 12 pounds per acre increased the yield, but the higher seed cost resulted in a loss of $26 per acre.  (Craig Shelton, University of Arkansas)

The cotton plants, which were grown on a friend’s farm in Georgia, showed a higher number of bolls for cotton planted on 60-inch rows at 9,000 seed per acre compared to that grown on 30-inch rows with a seeding rate of 40,000 per acre.

“So not only did he out-yield the 30-inch field, but his seeding cost was less than 25 percent of his neighbors,” he said. “When you’re talking about a $600-bag of cottonseed that is significant. When you spread those plants out they have more room for light interception; they make tremendously bigger roots; and that gives the plant more reproductive capacity.”

Chappell has been working with a System of Rice Intensification or SRI that was developed in Madagascar in the 1980s and has since spread to other third world countries that do not have advanced technologies for crop production.

“The varieties they use are ones we would consider to be ancient and outdated,” he said. “We would never plant them here. They use alternate wetting and drying methods, which reduces their water consumption by 50 percent. That’s big for them because most of their water is rain-caught.

“They have a 90-percent reduction in the use of seed compared to their conventional seeding methods. Fertility is limited to compost – most do not have access to commercial fertilizers. All their labor is done by hand. Yet they are achieving yields that are way better than I ever make. A total of 250 to 275 bushels per acre is their average with this system.”

Last year, the Chappells asked Precision Planting Advantage Mid-South to manufacture seed plates that would allow them to singulate rice seed. As a result, they planted rice in 38-inch twin rows at six pounds of seed per acre compared to conventional seeding with a seven-and-a-half-inch grain drill calibrated at 22 pounds per acre. 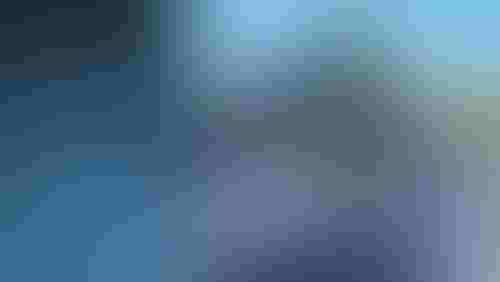 During the growing season, Craig Shelton, the Chappell’s consultant, pulled a plant sample from each of the plots and placed them side by side for a photo taken with his daughter, Charlotte Shelton. (Craig Shelton, University of Arkansas)

“The plant on the left is one planted at 22 pounds of seed per acre,” he said. “The plant on the right was one planted in twin-row, 38-inch spacings at six pounds per acre. The amount of tillers and the difference in maturity was very striking to me, and that is solely because of the spacing we gave those plants.

“We have to exploit the ability of these plants to tiller – these hybrid varieties, especially,” he noted. “A single seed when you give it space has the capacity to exponentially produce more rice than when you clump a bunch of them together. The clump and the single seed may produce the same amount of rice in the end, but your cost of production is much less with the single seed.”

To learn more about the Arkansas Soil and Water Education Conference, visit https://www.arkswec.com/.