Northeast Arkansas farmer reflects on a lifetime centered around agriculture 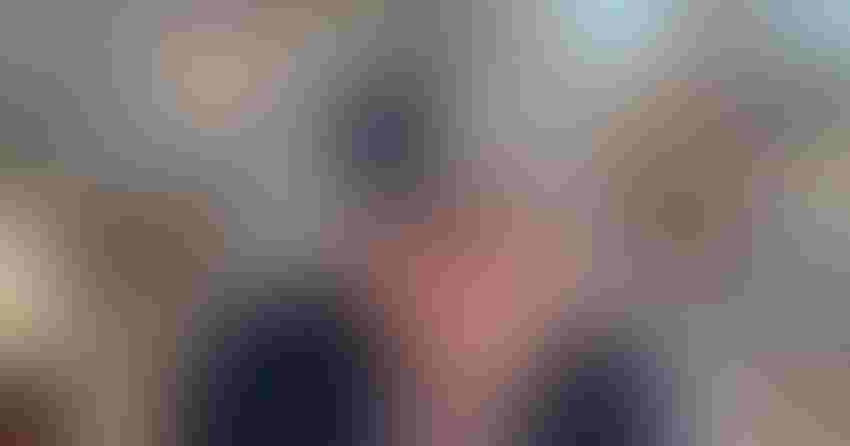 Schwarz, a third-generation farmer and WWII veteran, has been part of the Arkansas Rice Festival threshing demonstration for 46 years.Diane Jones

Farming has made monumental leaps over the last century, and at 99 years old, Hugo “Buddy” Schwarz has witnessed many of them firsthand. Schwarz, a World War II veteran and 3rd generation farmer, was born in northeast Arkansas rice country, and he remembers the days long before electricity and modern ag technology.

His hometown of Weiner is also the scene of the Arkansas Rice Festival. This past October marked the 46th annual event, and Schwarz was onsite for a customary demonstration – old fashioned rice threshing. The process is reminiscent of a 1940s rice harvest, and he has participated since the dawn of the festival.

Schwarz took a walk down memory lane, recollecting his family roots in agriculture, rice production from his early farming days, his community commemoration of their agricultural heritage.

From Settlement to Deployment

Schwarz’s grandparents were from Germany. They settled three miles south of Weiner in Poinsett County, Ark., and cleared land to farm. From there, agriculture shaped the family dynamic. 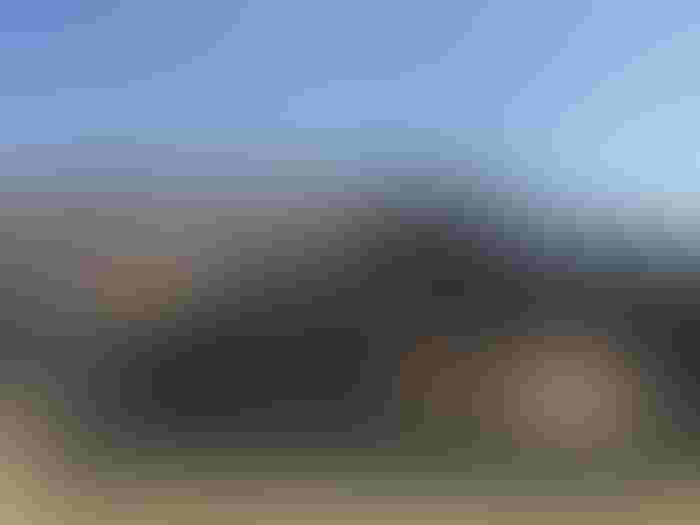 Throughout the years, members of the small ag community in Weiner, Ark. have stepped up to carry on the rice threshing tradition. (Diane Jones)

“Years later, my dad cleared the ground for our homeplace, and we continued to farm. He had some cattle at one time, but we mostly grew row crops – rice and beans,” he recalled.

He was raised in a large family with two brothers and eight sisters during the Great Depression and an era of worldwide uncertainty. It was also a time when agriculture required a lot of manual labor.

They planted and harvested with a team of mules and spent their winters clearing land for crop production. Cut wood was cured, stored, and used the next growing season to run irrigation wells powered by steam engine. Schwarz referred to these steam engine wells as “the original power units.” Later in the season, steam engines also powered the thrashing machines for rice harvest.

Hard work was part of life, and it was no sweat to Schwarz. His dedication to the land was evident, as was his allegiance to our nation. World War II was declared abroad during his teen years, and as a young man, he embraced an inevitable fate to serve our country.

“I enlisted in the U.S. Army in 1941, right after the bombing of Pearl Harbor. I figured they were going to draft me anyway, so I went ahead and signed up for the war,” he said.

Schwarz was stationed in the South Pacific for three years, where he bravely served our country until the end of wartime. He noted those were the only years in his lifetime that he was not involved in agriculture.

His pride for our country remains clear today, with an American flag boldly displayed on his farmhouse lawn and an “Proud Veteran” sign hanging beside his front doorstep.

After the war, he returned home and began farming the land that he would later inherit from his father. Schwarz and his wife, Mary Pauline, started a family. Raising five children kept the couple busy, as did the labor force required for crop production.

Schwarz’s son, David, joined the discussion with his father to describe rice farming from decades past.

“Levees were not built then like they are today. They were pulled with a dike plow, and farmers used tar paper or rice sacks for spills.

“A big rain would easily wash the levees out, so farm workers had to walk them and shovel all summer long,” said the younger Schwarz.

Harvest called for labor, and the elder Schwarz remembered folks descending from the hills of Arkansas to the Delta for annual seasonal work.

Harvest started with cutting and shocking the rice. The crop was cut with a binder, similar to today’s combine header, and the implement was pulled by a team of mules, or in later years by a tractor.

The binder bundled the rice, and workers stacked the bundles together by hand into a shock. The shocks would remain in the field for three weeks, waiting for the rice to sweat out the moisture. Once the rice was dry, it was time for threshing – an effort that took six or seven teams of people.

Workers loaded the bundles of rice onto a wagon and hauled them to the threshing machine, comparable to a stationary combine. Steam engines powered the earliest threshing machines, and in later years, tractor engines were used for power.

To thresh the rice, workers used pitch forks to manually pitch the stalks onto the machine belt. As stalks moved through the machine, workers on the other end bagged the rice into burlap sacks.

In the earliest days, the bags were sewn shut by hand. The elder Schwarz recalled learning how to sew the bags.

He chuckled and said, “It was a better job to sew the sacks than to be one pitching and threshing.”

Bags of rice were then loaded onto a wagon and hauled to dry storage. Again, manpower was necessary to load and unload the rice once destined for market.

The elder Schwarz recalled all the hard work and emphasized how tractors and self-propelled combines have dramatically reduced the labor force required during the production season.

Each year since 1976, the town of Weiner gathers for the Arkansas Rice Festival to celebrate the rice industry and its impact on the local area. Today, the event still thrives as attendees flock from near and afar to enjoy the festivities and reunite with friends and family.

Schwarz has been part of the rice threshing tradition for the lifetime of the festival, and he credited the original idea to Franklin Horst, late farmer and owner of the antique ag equipment dated from the 1940s and 50s.

Today, half an acre of rice is grown specifically for the festival, and the same equipment is used for the demonstration. Rice is cut, bundled, and shocked in the field, then hauled to the thrasher for an authentic presentation.

The younger Schwarz added, “Dad is the last one from the original threshing crew. He is also the last one around here who still knows how to sew the gunny sacks by hand, and he did that as part of the demonstration, up until the past couple of years.”

Now they auger the rice into a truck to be sent to the mill. While the process may have changed slightly, it is certainly not forgotten - as members of the ag community step up to carry on the rice threshing tradition.

The elder Schwarz is from the greatest generation, and it is evident in his work ethic. He carried on farming until seven years ago, and his son told the story of his dad’s last crop year before retirement.

“That year he kept a 35-acre rice field near Harrisburg. He insisted on putting the spills in himself, so we let him. The field is on a hillside, so he put in about 20 spills on his own.

“Often that summer, he would be out in the field pulling weeds in the afternoons. Of course, people would call, and I would check on him or ask my niece to take him some water. He was always just fine, and he insisted on being out there,” he said.

After retirement, he continued to work around the farm. The elder Schwarz did not give up combine driving until five years ago, and now he rides along in the cab during harvest.

Buddy Schwarz is certainly a remarkable man. With nearly 10 decades under his belt, a love for his family and a heart for agriculture are unmistakable as he talks about the past with a beaming smile.