HPAI outbreaks are still being reported in 2023 when experts expected a lull. 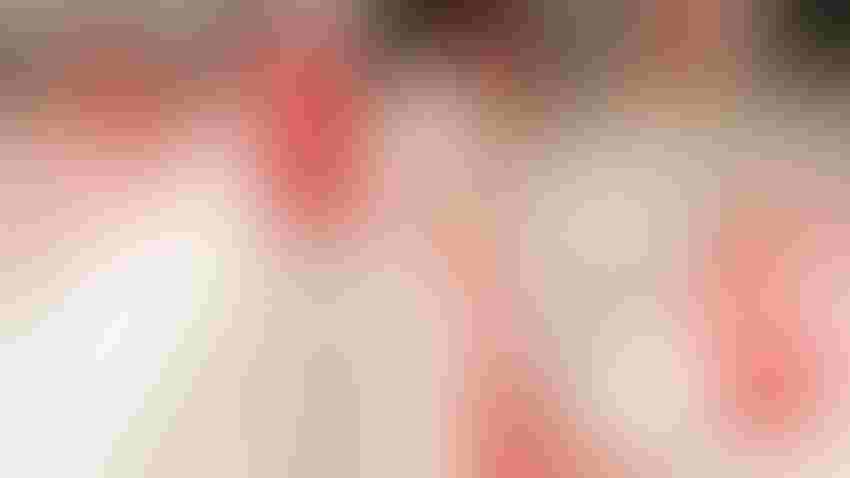 A total of 2.7 million birds were impacted in 2023 by HPAI in the South.sansubba/Getty Images/iStockphoto

By Jordan Shockley, University of Kentucky

As we begin 2023, high path avian influenza (HPAI) continues to devastate the poultry industry across the U.S.

While many experts anticipated a summer lull in outbreaks and maybe even a disappearance like the 2014/15 HPAI outbreak, that was not the case.

Since the first case back in February 2022, there has been at least one case of HPAI in a commercial poultry operation in each month in 2022. The total number of birds affected by HPAI in 2022 totaled 57.82 million, with 206 commercial flocks and 409 backyard flocks impacted.

To put that into perspective, the HPAI outbreak of 2014/15 had 232 confirmed cases, with over 50 million birds affected. However, most of the 2014/15 outbreak was concentrated to egg layers and turkeys grown for meat in Iowa and Minnesota.

The map below illustrates that in 2022, HPAI affected all but three states across the U.S. Most birds affected by HPAI in 2022 were commercial table egg layers, accounting for 75% of the total bird loss (43 million birds).

For 2022, a total of 2.7 million birds were impacted by HPAI in the southern region, the largest case being a commercial table egg layer operation.

It is anticipated that we will have continued cases of HPAI across the region. The most recent outbreak was in Tennessee on December 28th in a commercial broiler breeder operation. Therefore, you must continue to enforce strict biosecurity measures to manage and protect your flocks.

While the federal government provides financial assistance for depopulation, cleaning, and indemnity payments for the birds directly impacted, there are currently no insurance products or federal support from a loss of revenue due to delayed placements and loss of future flocks while houses are cleared of HPAI. Therefore, you should have a management plan in place in for an HPAI outbreak. 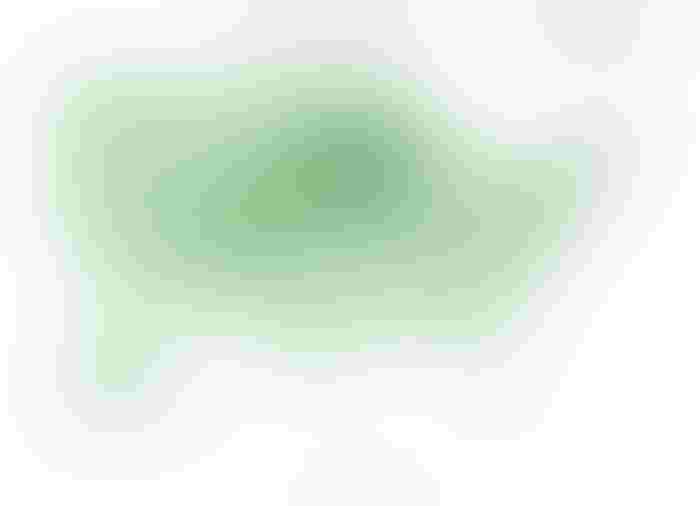