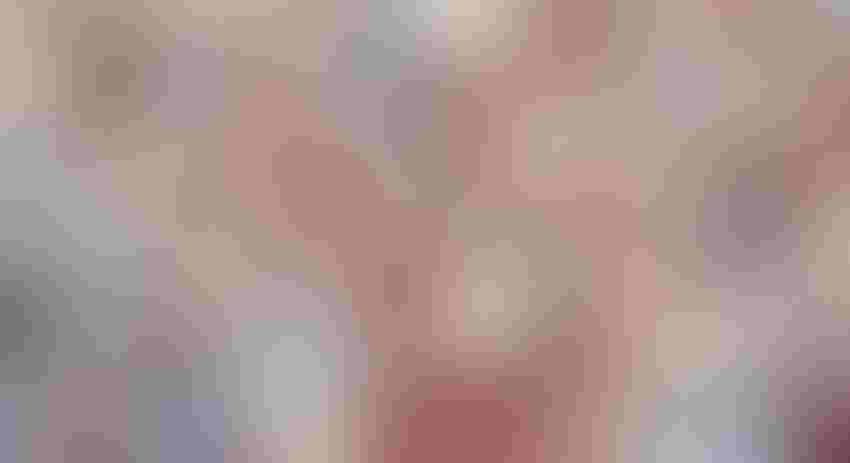 The Philippines has suspended poultry shipments from California and two countries over recent outbreaks of highly pathogenic avian influenza, according to media reports.

The ban includes imports of domestic and wild birds, poultry meat, day-old chicks, and eggs, RFD-TV reports. A similar pause has been put in effect for poultry from Hungary and Japan.

The moves come after the Philippines stopped poultry exports from Missouri, Minnesota, Iowa, North Dakota and South Dakota in response to the devastating infections in the Midwest, RFD-TV notes.

Golden State poultry producers have been under stress since the H5NI avian influenza reached California late this summer and was confirmed at a turkey farm, the California Farm Bureau has reported.

Rising in the West

The threat of HPAI has been rising again in the West, as multiple new detections this fall have prompted agriculture officials throughout the region to remind flock owners to take precautions.

University experts say the reason for the increased spread of the virus now is the same as when the virus first took hold last spring: seasonal migration.

While any infected bird can spread the disease, ducks and other waterfowl are particularly likely to do so because of the distances they travel and the amount of time they spend in lakes and rivers, which can lead to fecal contamination of water sources.

The California poultry industry produces sales in excess of $2.5 billion annually, making it one of the state's agricultural leaders, according to the California Poultry Federation.