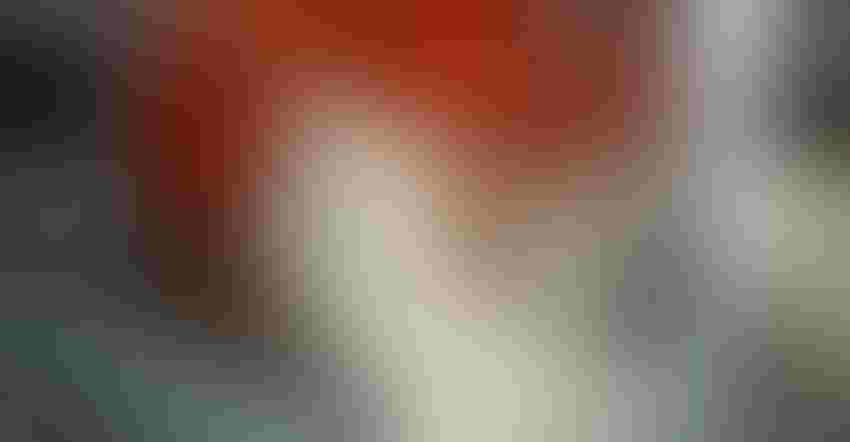 LOWERING PRODUCTION: In Darke County, some egg producers have stopped replacing their aging hens that go out of production to lower the number of eggs on the market.

In Darke County, the state’s highest producer of eggs, some businesses are trimming their flocks to contend with the steep dive nationwide in egg prices.

Shoppers may be pleased to see a dozen eggs as low as 49 cents, but egg producers in Darke County likely are cringing at the price, the lowest in at least a decade.

By reducing their flocks, some Ohio egg producers hope to decrease the supply of eggs on the market and drive up the price they get paid for eggs. The Buckeye state is second in the nation in egg production, just behind Iowa.

The dip in egg prices stems from a nationwide glut of eggs on the market. In 2015, an avian influenza outbreak forced many farmers in Iowa, Minnesota and Nebraska to destroy millions of their infected birds. With fewer hens laying, the supply declined, and the price of eggs skyrocketed. Producers then took on more birds to try to take advantage of the high egg prices.

In time, with so many hens producing, the egg supply surged, dropping the price per dozen. Egg prices fell by 21% in 2016, and this year, egg prices are expected to decline an additional 5% to 6%, according to USDA.

“What comes up, must come down and vice versa,” says Zoë Plakias, an agricultural economist with the College of Food, Agricultural and Environmental Sciences at Ohio State University.

“Anytime you have a market disruption, it takes time to adjust,” Plakias says, referring to the 2015 avian influenza outbreak. “This is a kind of perennial story in agriculture. It’s hard to control all the different factors to always give producers the price they want.”

In Darke County, some egg producers have stopped replacing their aging hens that go out of production to lower the number of eggs on the market. Some farmers that raised cageless hens, expecting they would lay eggs that sell for $4 a dozen, have slowed the expansion of that practice, given the minimal demand for the pricey cageless eggs, says Sam Custer, an OSU Extension educator. “I don’t recall a time when it’s gotten this ugly,” he says.

Since the winter of 2016, it has been tough for egg producers, with the exception of Christmas and Easter, when the industry typically experiences boosts in egg sales, Custer says.

The national average price of eggs was $1.68 in May 2016, and in May 2017, the price declined to $1.41, a 16% decrease, according to the Bureau of Labor Statistics. Prices vary across the country. Some grocery stores in Ohio have recently featured eggs priced as low as 49 cents a dozen.

When the price of milk dips significantly, dairy farmers sometimes take the drastic measure of dumping some of their milk to reduce the supply and help drive up the price, Custer says. Egg suppliers, however, won’t be pitching their product, he says.