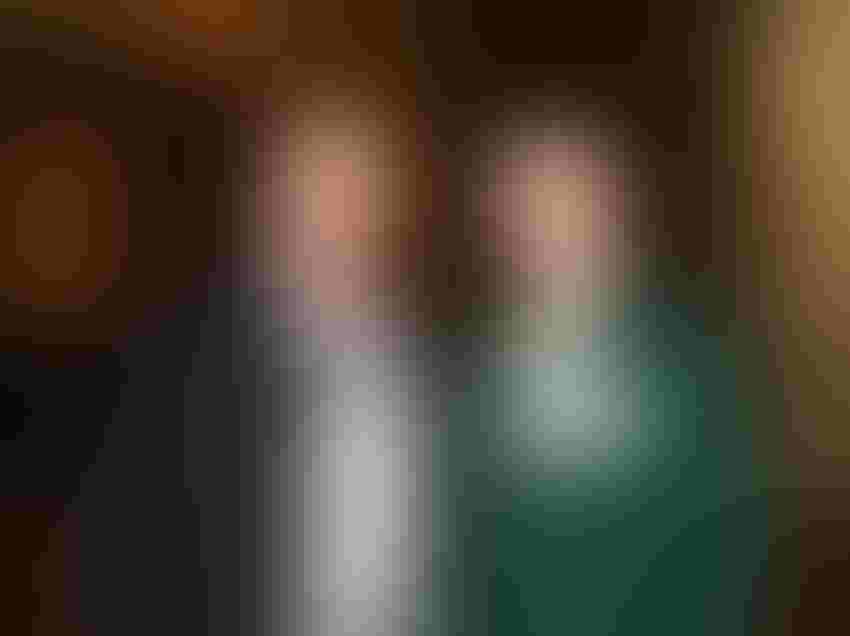 DP 1725 B2XF and DP 1747 NR B2XF were debuted at Deltapine’s New Product Evaluator Summit in Amelia Island, Fla,. Dec. 10. Both new varieties were proven to perform by Deltapine NPE growers who grew the varieties in large-acre plots under their management systems in 2016.

“DP 1725 B2XF is an early to mid-season variety that offers a slight yield advantage over DP 1522 B2XF, good fiber quality and lower micronaire. It makes for a real good companion variety with DP 1522 B2XF,” said Keylon Gholston, Deltapine’s product manager. “DP 1725 B2XF is very easy to manage from a plant growth regulator standpoint. DP 1725 B2XF will perform well in the Mid-South and Southeast for growers who like that early to mid-season maturity.”

Gholston said DP 1725 B2XF will work particularly well for farmers in the northern end of the Cotton Belt because of its early maturity traits. “It is easy to manage throughout the growing season. Growers will like the fact that it is so responsive to plant growth regulators. It’s a good fit in today’s economic environment because of its yield potential and fiber quality.”

Gholston encourages farmers to plant more than one variety each year “because we don’t know what Mother Nature is going to give us in any given year.” He is encouraging farmers to plant some of their acreage to DP 1725 B2XF in 2017.

“We’re going to have a very good introductory supply for growers to try DP 1725 B2XF across the belt,” Gholston said.

However, Gholston notes that the other new Class of 2017 variety, DP 1747 B2XF will be in very limited supply in 2017 because it was planted late in the winter trial in Costa Rica which delayed planting at the foundation farm in Arizona where there were some tough environmental conditions that further hampered supply.

“We will have enough of DP 1747 B2XF for some growers to try in those areas where root knot nematodes are a big issue. We hope to have a good supply in time for 2018 if the good Lord lets us make a good production crop,” he said.

Gholston said DP 1747 NR B2XF fits best in the lower Southeast and in the Texas Southern Plains and Southern Rolling Plains. He notes that it still requires aggressive plant growth regulatory management, but it is an easier variety to manage from a maturity standpoint.

Monsanto also announced at the NPE Summit the commercialization of its new Bollgard 3 XtendFlex Cotton, the first commercial cotton product ever with full federal approvals for the trait and in-crop herbicide system to combine three modes of action for both lepidopteran insect control and herbicide tolerance.

A limited release of Bollgard 3 XtendFlex to select NPE growers is planned in 2017, with a full-scale launch planned for 2018.

Since it began in 2008, the Deltapine NPE Program has become the cotton industry’s premier field evaluation program, resulting in the commercialization of some of the top-planted varieties by growing region across the Cotton Belt. More than 150 cotton farmers who are participants in the Deltapine NPE program attended the Amelia Island summit. 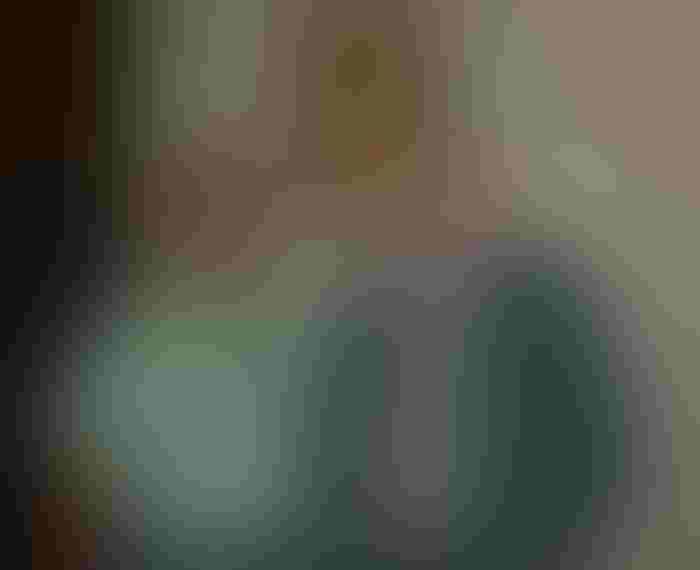