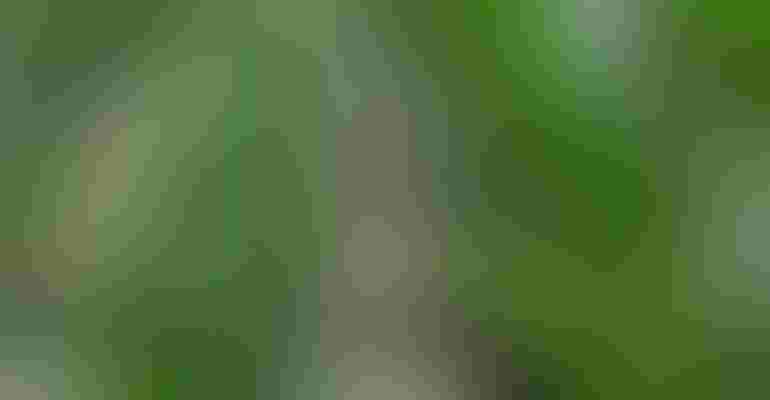 “Local strip plots are important to give a farmer the opportunity to observe and to evaluate which corn hybrids and soybean varieties work in that local environment or in that specific soil type,” Rowley says.

When analyzing the results of plot tests and field trials, Rowley encourages farmers to look at some specific details to see the bigger picture.

What plot tests revealed in 2022

“The thing about the differing maturities is that it falls back on the development of that individual hybrid or that maturity and what critical growth stages it’s going through during the different stresses of an individual season,” he explains.

According to Rowley, full-season hybrids missed the extreme heat when pollinating, whereas the short- and mid-season plants may have been going through pollination with a lot of heat stress.

“It’s all about timing and how that can impact crop development,” he adds.

In terms of specific hybrid and variety performance, Rowley offers this insight:

You can find out more about how LG Seeds performed this year in the Corn Harvest Update and 2022 Soybean Harvest articles.

To use plot results to make future decisions, Rowley says farmers should plan to diversify maturity and vary their planting dates. “That way the nick of the critical pollination phase doesn’t always occur at the exact same time,” he says. “And it’s not just about the reproductive stage and pollination, but also about other developing things with kernel fill, trying to beat the first frost and a whole array of other environmental factors brought on by the weather.”

Related:Rolling in it: Dung beetles are nature’s helpers

Rowley encourages farmers to reflect on strip-trial differences to provide affirmation for the things that you suspect, “but don’t consider them the end-all when it comes to interpreting yield results,” he adds.

Reach out to your localagronomist for information about local trials and for guidance choosing the best seed and seed treatment package for your acres.